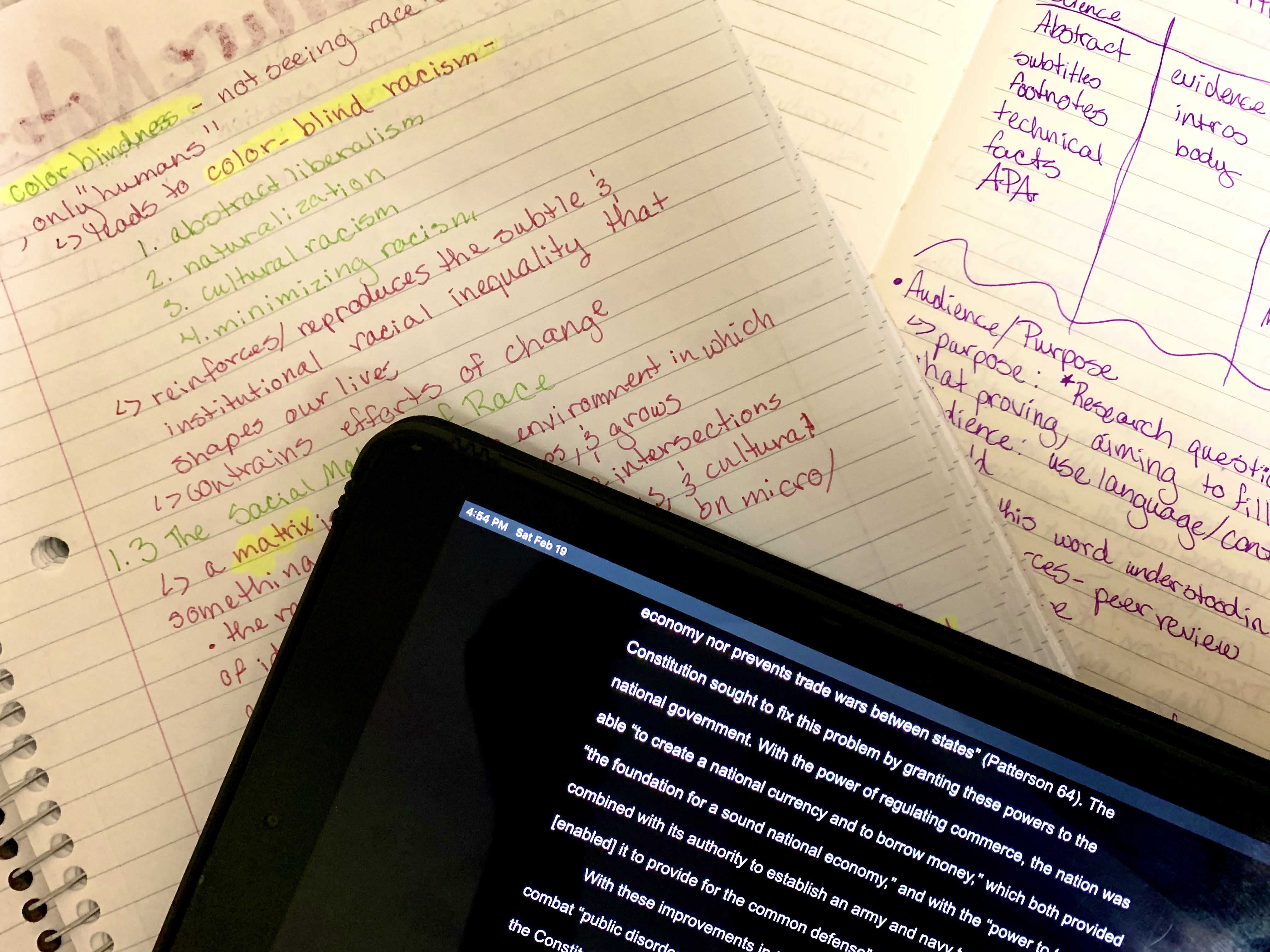 Many universities across the United States have a General Education Core Curriculum that is supposed to benefit every student, but many people argue that core classes do not contribute to a student’s education and college experience.

Every Texas public school has a Texas Core Curriculum with courses that are established by the Texas Higher Education Coordinating Board in the Texas Education Code. The courses vary in categories ranging from 010 to 090 and can cumulatively be 42 to 48 credit hours.

At Texas State University (TXST), this curriculum is “a 42 semester credit hour program of general education core curriculum courses, which serves as the common foundation for all majors and accounts for about 35 percent of the approximately 120 semester credit hours required for a bachelor’s degree,” as stated on the TXST website.

Core classes are most commonly said to be a foundation of knowledge and basic skills that will help in future careers. The TXST website states that the core curriculum will provide “the general abilities of critical thinking, communication, empirical and quantitative skills, teamwork, personal responsibility and social responsibilities that remain universally useful skills in a rapidly changing world.”

These courses can also provide a commonality between students with many different majors, minors, concentrations, etc. Freshmen across campus will be experiencing doing a positionality essay for a communications class and/or reading about epic poems like Beowulf. This provides a shared experience that can be used to help students get to know other students outside of their major and make lifelong friends that they would have never met if it wasn’t for that core class.

Having courses outside of a student’s major can also enhance different perspectives and communication from other majors. For example, if someone is an English major, they can look at a problem in a general scientific way to get a new view of the issue.

However, many argue that there is no possible way for the limited core classes to provide an overview of a whole subject. According to Study Break Magazine, “the American Council of Trustees and Alumni (ACTA), an organization that conducts educational research and promotes academic excellence, found that the courses offered to fulfill a general requirement are often so narrow in scope, that students can’t get an adequate grasp of the whole subject.”

Others argue that core classes can “end up being extra baggage rather than providing insight,” which can bring down a student’s GPA and cause loss of scholarships/financial aid and/or a negative effect on their mental health (The Murray State News).

For example, many European countries do not have a general education curriculum, leading to students generally finishing school in three years rather than four (Anayat Durrani, US News). If Texas schools did not have core classes, the average student would take less than four years to finish, meaning they would potentially not pay as much in tuition/fees as they do currently.

Currently, TXST claims that “graduates [will] have the raw materials to build solutions as they fulfill career and civic responsibilities” through the General Education Core Curriculum. Do you think that the core curriculum is necessary? 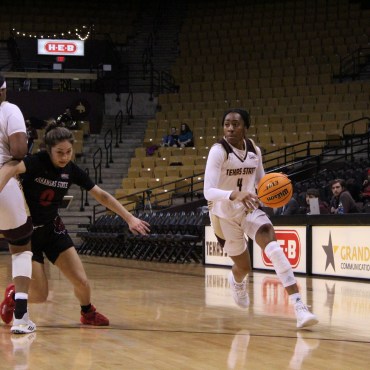 By Franchesca Jennings Sports Reporter The countdown has started until the Texas State Women's basketball team plays their last game in the Sun Belt Conference and takes the trip down to Pensacola for tournament play. The Texas State Women's basketball team (11-11 Overall, 7-8 Sun Belt) is coming off a one-game winning streak. The Little Rock Trojans (14-9 Overall, 7-4 Sun Belt) sit in fifth place according to the Sun […]