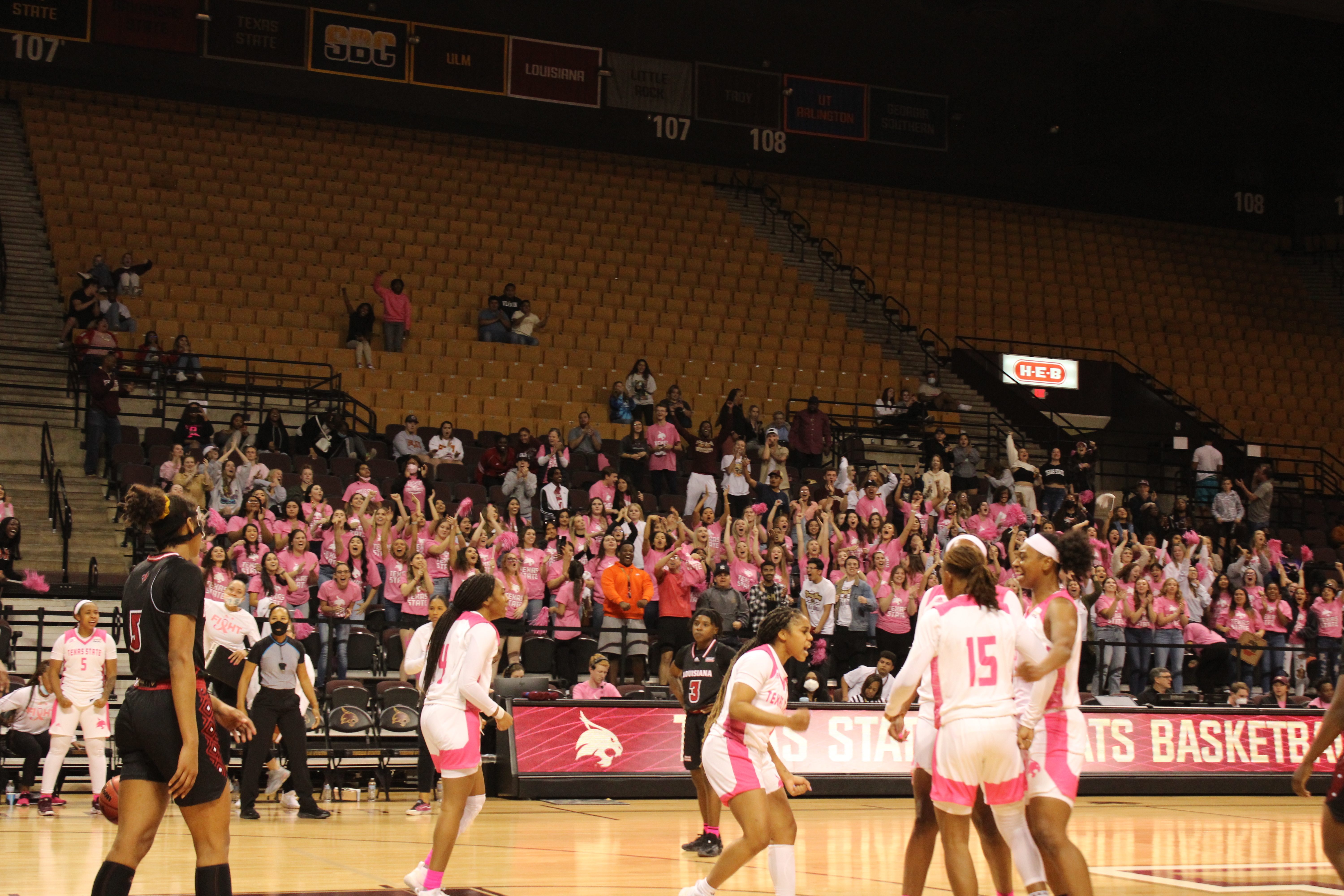 This matchup will be the first time that these two teams have played all season after the game got canceled due to a combination of injuries and COVID-19 issues.

Leading up to the tournament, The Bobcats lost to Little Rock 70-53, while South Alabama defeated Texas Arlington 62-52.

Despite the loss, head coach Zenarae Antoine believes Texas State will have the advantage in the tournament because they played more games than almost anybody in the Sun Belt conference due to COVID-19 issues.

“As we head into the tournament, I have no fear because we have played a lot of games and we didn’t hide from anybody. We have been tested,” Antoine said.

The Bobcats come into this tournament hoping to continue their success behind the arc. Texas State is ranked 2nd in the Sun Belt in team 3 point percentage on 31 percent shooting. The Jaguars come in ranked 8th with just 28 percent from three.

Texas State will need to win the Sun Belt tournament. If they want to appear in the NCAA tournament, the Sun Belt Conference championship winner will get an automatic bid.

The Bobcats have never won a conference tournament but were runner-ups for the prize in 2018, where they lost to Little Rock in the championship game.

If the Bobcats were to win tomorrow, they would then advance to face the 3rd seeded Louisiana Rajun Cajuns on Friday.

Tip-off is at 5 p.m. on Wednesday at Pensacola State College in Pensacola, Florida, and will be streamed on ESPN+. 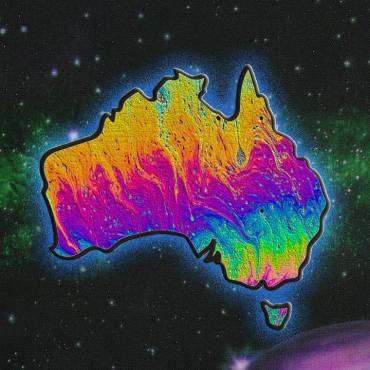 EnPsychlopedia Australia: The Ultimate Catalog of Psych Down Under

By Hayden Hovsepian Music Journalist Australia is seemingly home to more psych-rock bands than it is to venom and marsupials. Although the latter two could easily be found on a short hike through the outback, there doesn't seem to be a one-stop shop for the continent's trippy tunes. Curious fans need a way to explore a balanced mix of the musical gems the Aussies have to offer. If you check […]