Return of the 1980s: New Music from Classic Bands 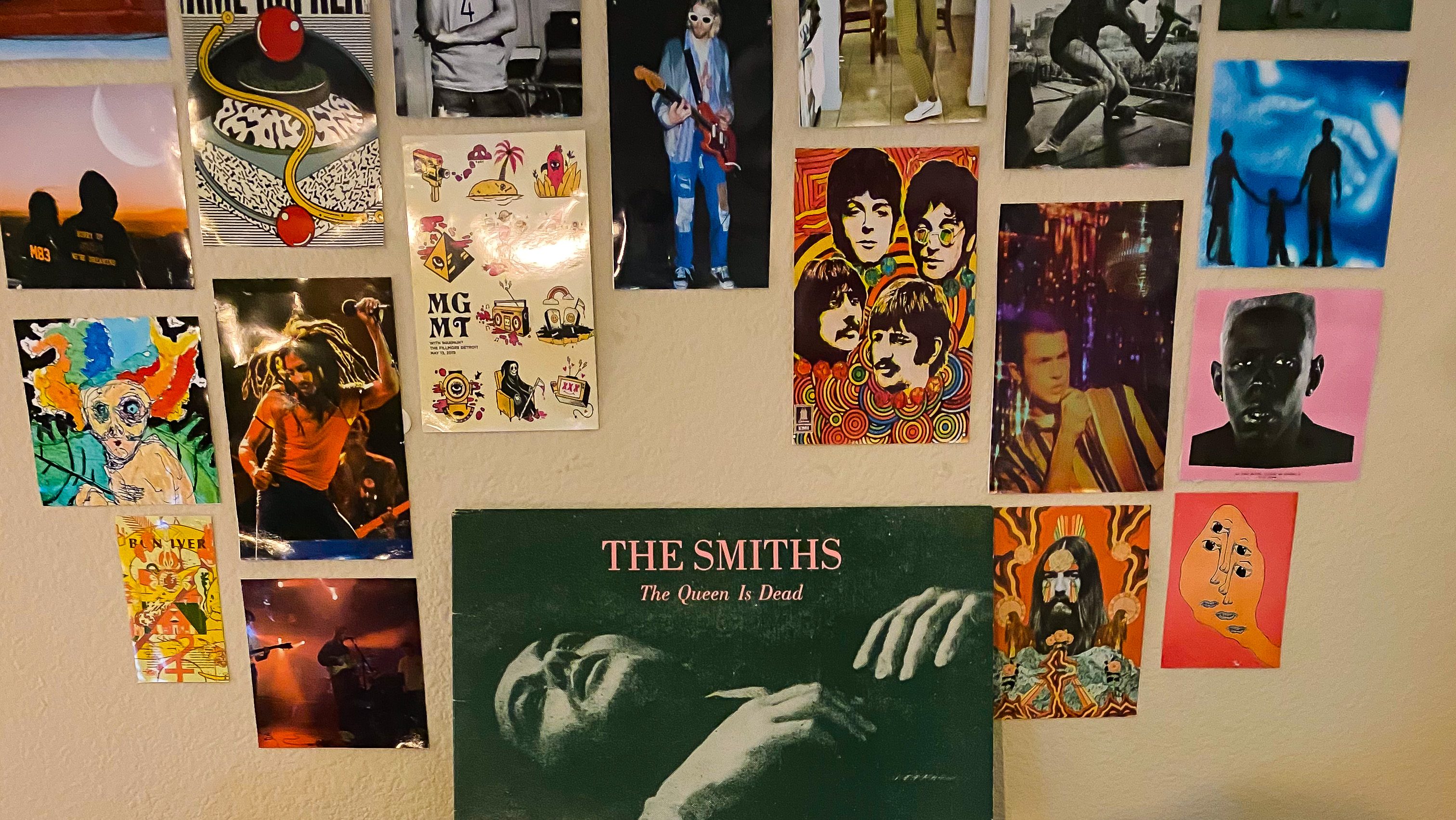 Who doesn’t love the ‘80s? The fashion, style, and music from this decade have a sustained reputation and impact on our cultural landscape.

As ‘80s aesthetics resurface in current trends, new music releases from Soft Cell, Johnny Marr of the Smiths, and Tears for Fears arrive at the perfect time. Whether you’re wanting to emulate the feel of the ‘80s or are just looking for fresh music, these albums deliver a wonderful listening experience.

Searching for that classic ‘80s sound? Soft Cell’s single release Happiness Not Included is a great place to start. The instrumentation feels like a blast from the past, combining strong synths, heavy rhythms, and upbeat chords that make any listener want to dance. Don’t let these dreamy ‘80s styles lead expectations astray, though.

Soft Cell spends this single sharing their opinion on current politics, news, and social media. They contrast their positive, groovy sounds with bleak, melancholy lyrics. So ‘80s, right? My favorite from this three-track release is “Bruises On All My Illusions.” This heavy-hitting song cuts deep with lyrics about the disillusionment life can bring. Although the subject matter is gloomy, there are bits of hope thrown in the track, highlighted by driving synths and grand vocal layering.

Another new release, Johnny Marr’s Fever Dreams Pts 1-4, is a strong album that evokes ‘80s nostalgia while also featuring more rock-centered songs. Tracks “Spirit Power” and “Ariel” are two of my favorites off the project and are extremely synth-driven, holding true to the traditional ‘80s sound.

Marr, a previous member of the extremely popular band The Smiths, maintains his roots while also exploring a bold, rock sound. “Receiver” and “Night And Day” both have a contemporary feel and are easy, enjoyable listens. He pushes into punk rock even further with the track “Hideaway Girl,” featuring grudge guitar tones and rhythmic drums.

This album was extremely impressive and a strong addition to Marr’s solo career. While reproducing his ‘80s music, he also creates a new defining sound, further solidifying his well-earned place in music history.

Perhaps the further deviation from their usual sound is the Tears for Fears album, The Tipping Point. Everyone is familiar with their popular songs. “Everybody Wants to Rule the World” and “Shout” are still staple tracks in many people’s playlists and current media although they were released almost 40 years ago. Their new album released this year, while different, is a pleasant creative shift.

The tracks “My Demons” and “End of the Night” are the closest to their authentic sound, with pulsing synths, a driving bass, and distorted vocals. They are extremely catchy and groovy but with a dark tone. As soon as I heard them, I knew I had to add them to my walking on campus playlist.

However, the rest of the album is a complete contrast. It has a melancholy tone, with most of the tracks having a slow, soft rock feel. “No Small Things” and “Rivers of Mercy” stood out to me, providing heartfelt lyrics and moving melodies. My favorite track, “Please Be Happy,” almost brought me to tears. It is a beautiful ballad with smooth horns that begin halfway through, gorgeously dominating this incredibly moving song.

I love seeing these well-established bands continue to refine their craft and pursue innovation. While their sounds have evolved, the nostalgia and experience associated with these artists still perpetuate their new releases.

If embracing ‘80s culture while living in the modern age is appealing, these projects are an ideal backdrop. In their own way, each of them delivers a unique combination of the ‘80s new wave sound and current, hard-hitting indie rock.

Next time you’re out taking a walk or a drive, I highly recommend putting on these albums and living out your ‘80s fantasy. 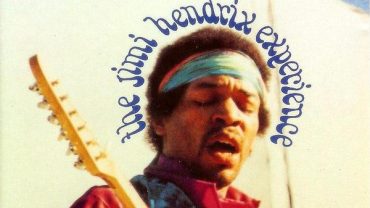 By Bandera Barter Music Journalist The American Dream, or rather the pursuit of the American dream, is a consistent theme in art and our lives since the creation of this country. Artist such as Jimi Hendrix have represented this in their work and embodied it in ways that have inspired millions over decades. Some strive for the traditional white picket fence, others opt for the Hendrix route, and a growing […]