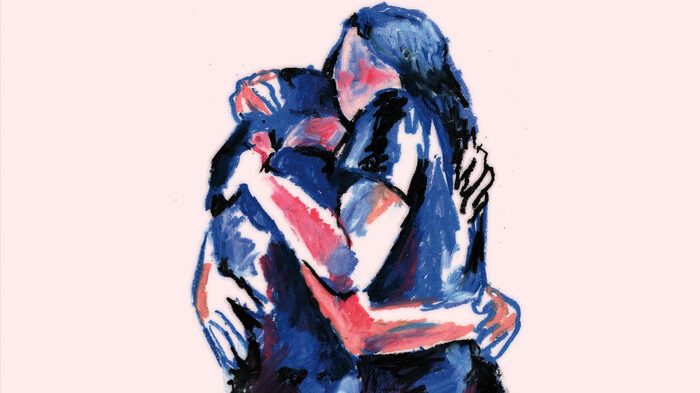 The month of February was packed with wonderful singles by a myriad of talented artists. As more albums prepare to be released in the following months, songs are being dropped to display artists upcoming work. Songs by Laura Elliott, Maude Latour and COIN make the list and portray the exciting and diverse nature of future 2022 releases.

Better Off Alone by Laura Elliott

If you enjoy dark and eclectic acoustic songs, Laura Elliott is for you. She has an ethereal voice that makes her lyrics sound straight out of a rainy day. Her instrumentals are reminiscent of Jose Gonzales, and her voice is extremely talented and unique. “Better Off Alone” is driving around in the dark music, with her words asking a lover or partner if they are “better off alone.” Although the release of her album is unknown, Elliott is one to keep an eye out for.

I was introduced to Maude Latour through a Tik Tok during the early months of 2020. Since then, I have been listening to each single she has released and fallen in love with her music. Her indie-pop songs are the ultimate coming-of-age songs to add to your playlists. Her lyrics are fun and relatable and “Headphones” does not disappoint.

I Think I Met You In A Dream by COIN

COIN’s groovy new single is not one to overlook. I have followed their music for a long time and somehow they have never released a song I haven’t liked. They know their audience really well and make unique albums without sacrificing their original sound. “I Think I Met You In A Dream” has some ‘70s influence with a modern twist which is new for them, but they did it extremely well. COIN will be releasing their album, Uncanny Valley, on March 25.

Lucy is one of my all-time favorite artists. Her songs are addictive and her past album, Home Video, holds an extremely special place in my heart. Dacus is known for her storytelling and “Kissing Lessons” tells the story of her receiving kissing lessons from her friend. It was the perfect Valentine’s season release and is my personal favorite February release.

Now I Know by Dafna

Dafna is a Boulder, Colorado native and one of my favorite small artists currently. Her unique voice sounds like it belongs in a speakeasy and complements her songs very well. She self produces all of her songs in her bedroom and has been frequently releasing new music this year. “Now I Know” is part of her new album, but unfortunately that release date has yet to be revealed.

All of these songs and more can be found on my February 2022 releases playlist. Happy listening and stay tuned for new music from these artists! 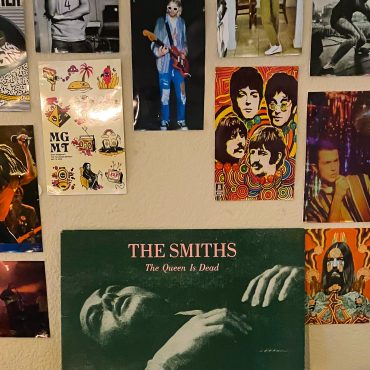 Return of the 1980s: New Music from Classic Bands

By Clara Blankenship Music Journalist Who doesn’t love the ‘80s? The fashion, style, and music from this decade have a sustained reputation and impact on our cultural landscape. As ‘80s aesthetics resurface in current trends, new music releases from Soft Cell, Johnny Marr of the Smiths, and Tears for Fears arrive at the perfect time. Whether you’re wanting to emulate the feel of the ‘80s or are just looking for […]