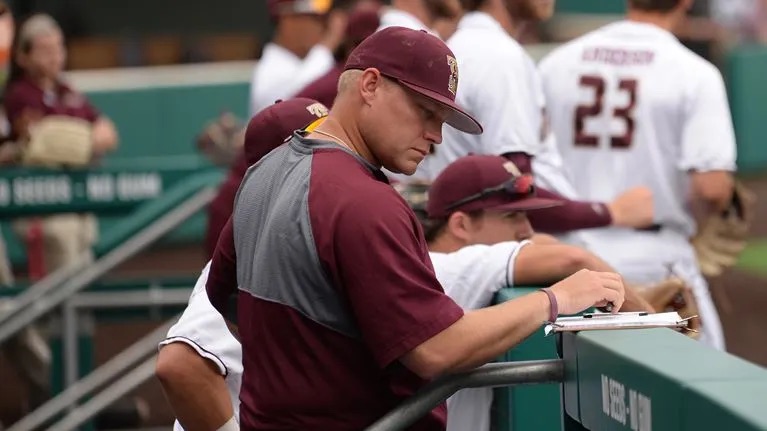 The Texas State Bobcats (7-1) are off to a fantastic start and their early season. It’s the baseball team’s best start since 1991. They looked to continue their dominance as they played the University of Texas Rio Grande Valley Vaqueros (5-2).

Starting pitcher for the game was Travis Sundgren; Sundgren started the game off strong as he recorded a ground out and two line outs and left a man on base at the beginning of the game. Then, in the bottom of the first, Gonzalez singled to right field to advance the runner to bring Wuthrich home off a Fielding error by the Vaqueros catcher.

The story of this game could be found in the Bobcats Bullpen as Sundgren gave up two runs on three hits early in the game. He was relieved in three and two-thirds Innings as Tristan Dixon stepped on the mound for the Bobcats. It was a scoreless inning for the Bobcats in the bottom of the fourth as they were still up by two runs.

In the top of the fifth inning, Vaquero’s right fielder Freddy Rojas Jr got on base by fielder’s choice as a run scored off an error made it a one-run game. Heading into the bottom of the fifth, the Bobcats’ bats got cold as they went through two innings without a run until the seventh inning.

Heading into the bottom of the sixth, the Bobcats were looking to get some runs. Instead, it was ground out for both Daylan Pena and Cameron Gibbons and a line out for Ben McClain to end the inning.

Heading into the top of the seventh inning, a new pitcher for the Bobcats, Carson Keathley, steps on the mound for the first time this season. After he walked one batter in the end, he recorded two flyouts and a ground out in a quick inning to head in the bottom of the seventh inning.

The Bobcats kicked off the bottom of the seventh with a base hit single by John Wuthrich. Alongside Dalton Sheffield two-run home run to left field to put the Bobcats up by three.

The Bobcats were not done there yet; however, their bats started to heat up as Wesley Faison hit a single down the third-base line. Then, with one man on, pinch-hitter Peyton Lewis hits a sacrifice fly ball to bring home Faison from third base to make this a four-run ballgame.

Looking for the shutout, the pitching staff placed Matthew Nicholas onto the mound to try to hold them scoreless. Nicholas struck out two batters and recorded a flyout with one man left on base to end the inning.

I asked coach trout what his thoughts were coming into the next game against the Arizona Wildcats in a three-game series. He said, “We need to get better, we need to clean up the errors and can’t wait till Friday night.”

The Bobcats play in a Pac 12 showdown series against the Arizona Wildcats as they look to continue their tremendous start to the season. You can catch broadcasts of Texas State Baseball on KTSW 89.9. 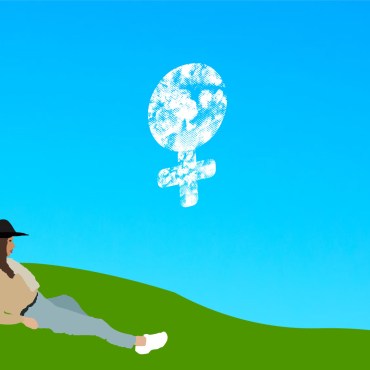