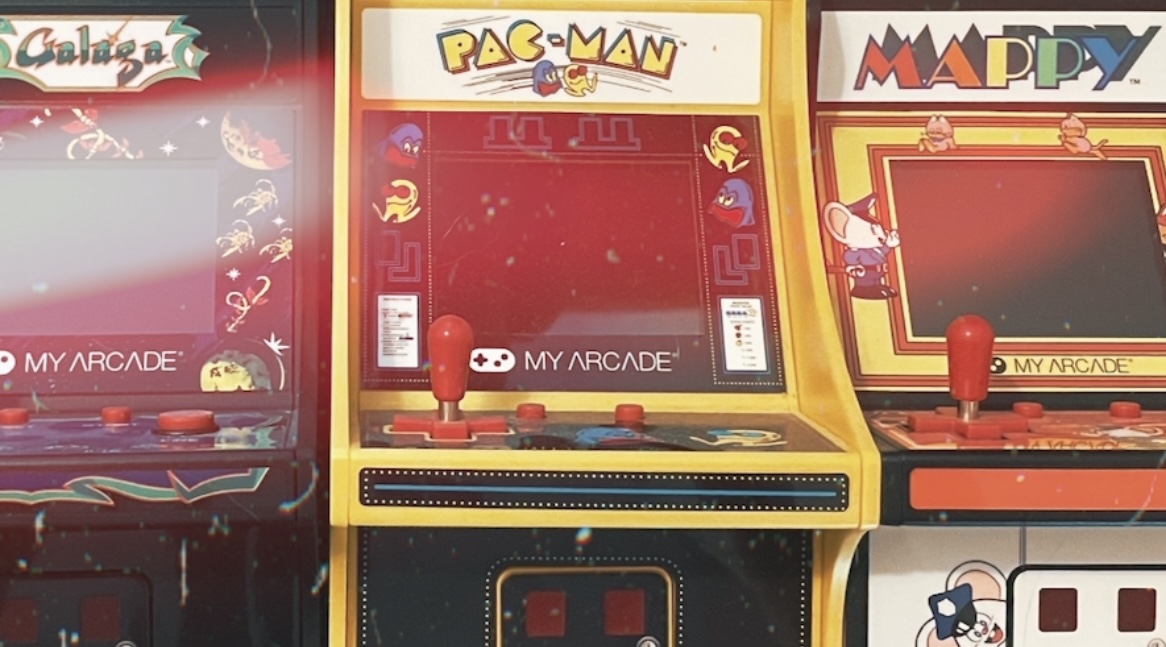 Among the bold colors and big hair, the 1980s are synonymous with retro gaming, questionable fashion and “The Empire Strikes Back.”

Often referred to as the decade of greed, it began with the election of Ronald Reagan and the highly anticipated royal wedding of Lady Diana and Prince Charles. In 1983, the first mobile phones were introduced to the United States and Microsoft released their word processing program, “Word.” And in 1986, the U.S. got front row seats to witness the Challenger disaster and the Chernobyl disaster in the USSR.

What happened in the 1980s? Check out this in-depth view from The People History of all things big and small that happened during the decade.

Dubbed for its pop culture and consumerism – this decade’s top-notch nostalgia continues to pop up over thirty years later.

In the early ’80s, Pac-Man, Frogger, Joust and Donkey Kong were a few of the most recognizable arcade-style video games introduced at the time. The dark-lit arcades with fluorescent carpet home to kids with pockets full of quarters were considered primetime entertainment.

What started as a multi-billion-dollar industry in the first few years of the 80s and was known as the golden era of arcade games, the arcade peak diminished with the surplus of home gaming consoles like the NES, Sega Master and Atari 7800.

The video game crash of 1983, which was caused by the market saturation of poor-quality console games, significantly affected Atari, who succumbed to their own downfall of mediocre games. Nintendo would end up dominating the market later in 1988.

While classic arcades may be hard to stumble across today, their rooms full of retro machines surrounded by movie posters and options for free play let you leave the quarters at home for a modern experience while still feeling like you’re a kid in the ’80s.

This golden decade of film arguably gave us more classics than any other. Its attempt to supersede the blockbuster hits of the 70s with “The Godfather” and “Jaws,” directors like Steven Spielberg and Martin Scorsese continued to search for success with their intricate scripts and characters, relying less on special effects.

We got to see the blossoming romance in “When Harry Met Sally,” the haunting slow build to insanity from “The Shining” and the comedic ghost hunting ensemble found in “Ghostbusters.” And no homage to the 80s would be complete without mentioning John Hughes and his archetypal teen films like “Sixteen Candles” or “Pretty in Pink.”

Check out this recent article from Rolling Stone of The 100 Greatest Movies of the 1980s.

Teen magazines like Teen Beat and SuperTeen highlighted the heartthrobs of the decade. Celebrities like Michael J. Fox sported the cover wearing acid wash jeans, a white tee and fanny pack around the release of “Back to the Future.” Teen idols Rob Lowe (The Outsiders), Tom Cruise (Top Gun), John Stamos (Full House) and Ralph Macchio (The Karate Kid) were no strangers to the neon printed covers.

Taking from the ’70s fitness-wear, Jane Fonda corrupted the world with her jazzercise videos wearing neon leotards, leg warmers and sweatbands. Opposite of what we tend to associate with the bright and bold of the ’80s, the term “power dressing” was also attached to the decade for working women wearing tailored suits with shoulder pads.

Other fashion staples such as jelly shoes and fingerless gloves were far off from the inspiration, we saw from fashion icons like Princess Diana who rocked athleisure or Molly Ringwald whose high-waisted denim and oversized florals inspired teens throughout the decade.

This Fashion History Timeline can give you a good visual of all the top trends and icons.

Get an in-depth look at The 1980s: American Pop Culture History from Retrowaste, with can also give you an insight into the sports, music, toys and cars that made the decade. 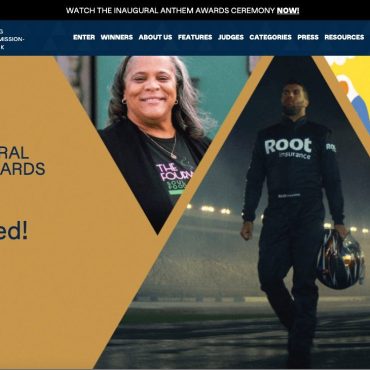