Texas Country Takes On SXSW: Mike and the Moonpies at the Blind Pig Pub 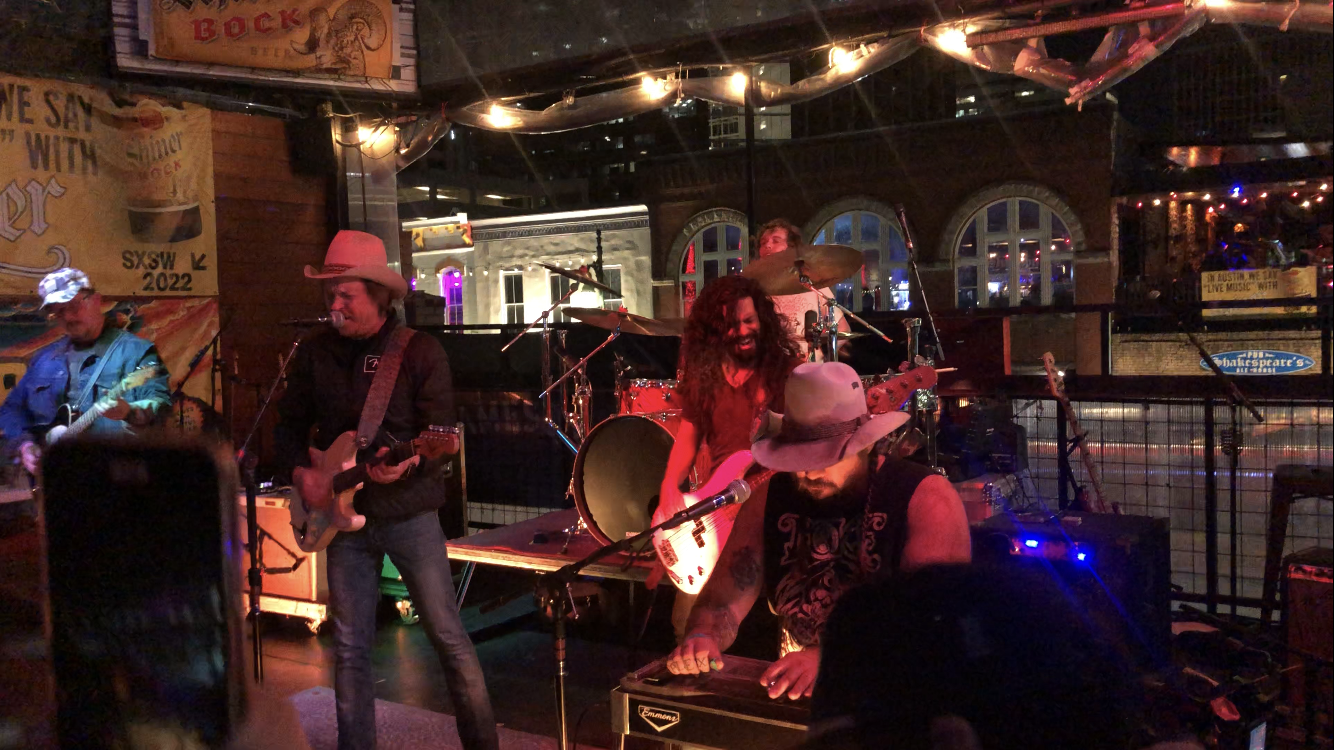 Country music isn’t what most would associate with SXSW music festival but, Monday night at the Blind Pig Pub would have changed your mind. I was fortunate enough to able to see Austin band, Mike and the Moonpies headline for KOKE FM’s rooftop showcase.

Mike and the Moonpies frontman, Mike Harmeier started the band in 2007 and they have since released eight albums including Cheap Silver and Solid Country Gold, which was recorded at Abbey Road Studio with the London Symphony Orchestra as well as the most recent One to Grow On, which Rolling Stone magazine labeled one of the best country albums of 2021. This was my third time seeing the Moonpies within the last few months and it was their best show yet.

The band took to the stage around 11 p.m. after a long day of acoustic sets at the Blind Pig Pub, closely following Cody Hibbard and Triston Marez and were quick to raise the energy in the room. Opening the show with upbeat, Johnny Paycheck inspired, “Paycheck to Paycheck,” fans and loved ones packed around the rooftop stage. The room was soon filled with cowboy hats and boots wearing country music fans. The next hour and a half consisted of good music, two-stepping, and lots of love from the band and fans alike.

As the night progressed, Mike and the Moonpies played a delightful mix of new and old songs, alike. Early in the set, the band played the title track to their 2018 album, “Steak Night at the Prairie Rose,” which was written about Harmeier’s father getting him his first gig at age 14. The song has since become much more of an emotional part of the Moonpie’s set since the loss of Harmeier’s father in late 2021. “Smoke ‘Em If You Got ‘Em” and “Road Crew” proved to be crowd favorites as both songs had the whole venue yelling along with the band by the end of them. Even those in attendance who had never heard of Mike and the Moonpies were able to sing along to their cover of Merle Haggard and Willie Nelson’s beloved “Pancho and Lefty.”

While performing, the Moonpies don’t say much in between songs but their stage presence tells you everything you need to know. Bassist Omar Oyoque really knows how to get the crowd just as excited about the music as he is. With the intimacy of the venue and the energy of the band, those of us watching were still wide awake when the show ended at almost 1 a.m.

Harmeier ended the show thanking the audience for making it “the best night on 6th street that [he] can remember.” Mike and the Moonpies were due leave for their High Five, five-show tour in Colorado the next day. It is safe to say that they stole the hearts of some new fans as well as playing another unforgettable show for the rest of us. 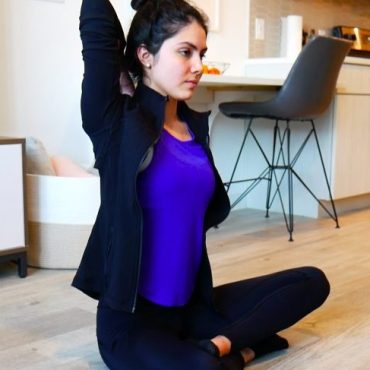 By Rasika Gasti News Reporter Sitting erect in a quiet place and feeling a grounding presence has become a part of a routine for many college students, especially after the COVID-19 pandemic. Some Texas State students have tried it and experienced the benefits of yoga and meditation in all aspects of their life.  In the U.S., yoga and meditation has become the most common mind and body practice over the […] 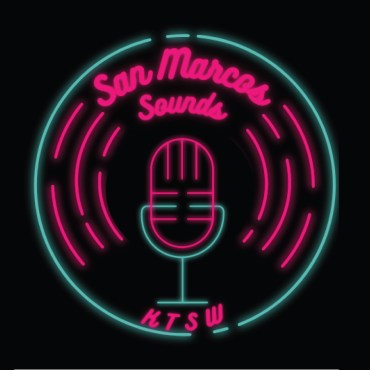 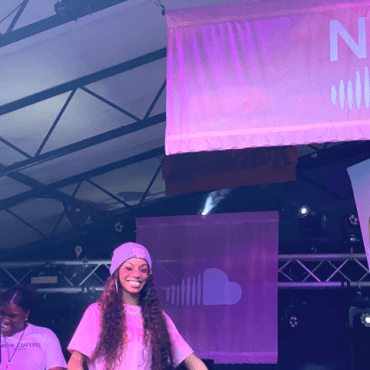