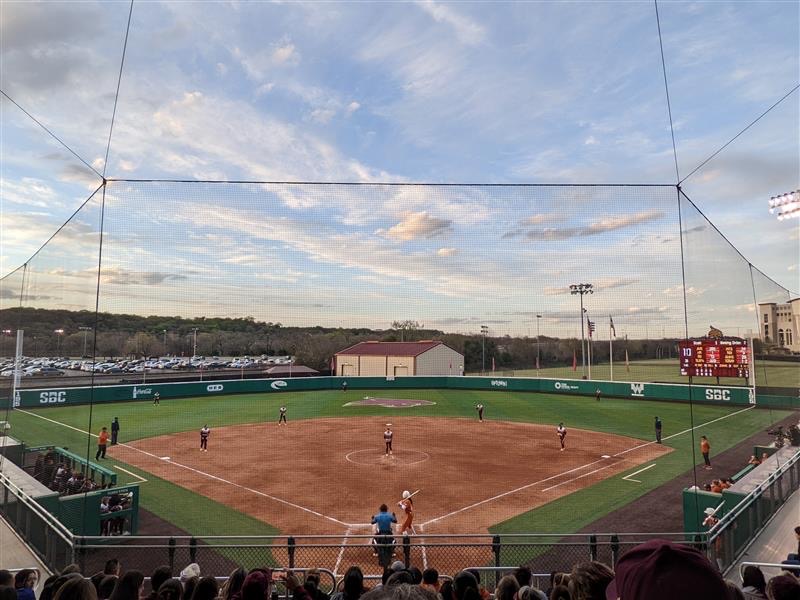 The Bobcats fought hard but could not pull off a win against the #12 Longhorns in the Wednesday evening game, with the final score of 2-4.

Texas State had an electric start getting three outs within the first four batters. At the bottom of the first, the Bobcats scored two runs after Sara Vanderford, the Sunbelt preseason player of the year, homered to left field, driving Hannah Earls home. This gave Vanderford her fifth home run in the season.

Texas climbed back during the third inning, starting with Janae Jefferson’s double hit to right-center. Mia Scott followed up with another double, sending Jefferson home. Scott made her way home after McKenzie Parker grounded out to second base. Jefferson and Scott both lead Texas in hits in the season with 40 and 34, respectively.

At the bottom of the third, Texas switched out their left-hand pitcher Estelle Czech for right-hand pitcher Hailey Dolcini. Dolcini leads Texas in wins with a 9-3 record, followed by Czech with an 8-1 record. Czech ended her run in the game with one strikeout, and Dolcini ended the game with nine. Texas State relied on sophomore pitcher Jessica Mullins who has a 2.36 ERA for the season and a record of 9-9. Mullins accumulated six strikeouts by the end of the game.

The game gained momentum again at the top of the seventh with the Longhorns up the bat. After the Bobcats secured two outs, Scott got a walk. This set up Texas for two runs when Parker hit a home run towards center field. The Longhorns catcher Mary Lakopo followed up with a single and was sent to second after Camille Corona sent a single to shortstop. The inning ended quickly after when Alyssa Popelka was struck out, leaving Lakopo and Corona on base.

Going into the bottom of the seventh, Rogers started the inning and struck out swinging. Cat Crenek pinch hit for Kylie George but subsequently struck out looking. The inning ended with a ground out toward second hit by Dani Elder, who was pinch-hitting for Earls.

The Longhorns continued their winning streak, currently adding up to seven. Overall, Texas now has a 23-9-1 record and will move into conference play this weekend at Kansas. Texas State left the game with a 14-13 record overall and a 2- 4 conference record. The Bobcats will also continue in conference play in Conway, South Carolina, against Coastal Carolina.

Head coach of the Bobcats Ricci Woodard said the game is about pinch-hitting, and Texas State just couldn’t come up with the key hit that Texas was able to get.

“I thought it was a well-played game,” said Woodard. “[A] well-pitched game by both people.” 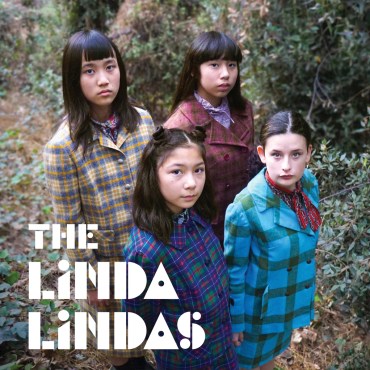 By Jared Dudley Music Journalist On May 4th, 2021, the Los Angeles Public Library hosted and live-streamed a mini-concert performance by The Linda Lindas. The punk rock band, an all-girl group with band members ranging from 11 to 17 years old, played high-energy tunes about their pet cat, being stuck at home and a character from The Babysitters Club book series. The Linda Linda’s sound and look are immediately recognizable […]