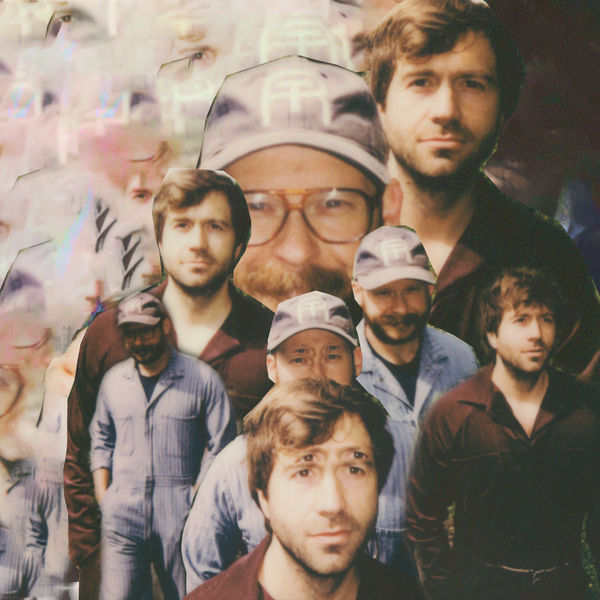 Concerts are finally back after a long and exhausting hiatus. It is now the time to make up for lost time and support your favorite artists as they go on tour safely. Tickets are going fast, so here are the top artists you should spend your concert ticket money on!

This magical duo is finally back performing live. I had the opportunity of seeing them before the pandemic at an airport hangar and it was truly a magnificent experience. Their harmonies give everyone in the room chills, and their songs are beautifully written. Their newest album Olly Olly is every indie-folk lover’s dream. Songs such as “Need You” and “Adeline” would be truly incredible to see live. This band is easily at the top of my list for best concert, so you don’t want to miss this tour.

The influential indie rock band recently announced a cross country tour with singer, Alex G. Bright Eyes is heading back on tour with his band to promote their newer songs and album Down in the Weeds, Where the World Once Was. They’re sure to play a myriad of both old and new songs, so this concert is not one to miss. They will be performing in three major cities in Texas. Seeing Bright Eyes is definitely on my bucket list, and it should be on yours too!

The ultimate indie dance-pop band is back on the road. STRFKR has released new dates for their upcoming tour after postponing it earlier this year. This is a band I have been begging to see for a long period of time, and I am so excited for this tour. They have shows in San Antonio, Houston and Dallas, so there is no way you want to miss seeing them. This concert is sure to make you feel like it’s 2013 again.

Sharon Van Etten is headed on tour with Julien Baker and Angel Olson, a truly remarkable trio. All three artists have released pandemic projects and are promoting them on their large tour. They are being supported by bedroom pop artist Spencer throughout most of the tour. All four artists have an incredible stage presence that would be terrible to miss.

After two years of not headlining, Slaughter Beach, Dog is setting off and touring across the United States. This Midwest emo band is touring with Trace Mountains and Anika Pyle for over a month, with stops in Austin, Houston and Ft Worth. You can’t miss them! They are definitely a band to get tickets for. Their emotionally-charged acoustic music is a show I would not want to miss this year.

Concerts are back! Don’t miss out on some amazing shows!

Featured Image by Penny and Sparrow. 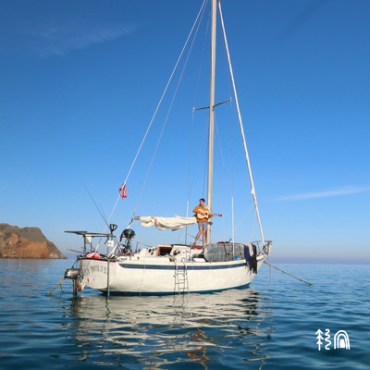 By Sofia Gualy Music Journalist Spring is my favorite season of them all. It is always a breath of fresh air every year when the first day of spring comes around. Spring also brings a plethora of new fun music from musical artists. These recent albums embody the feeling of a spring day. Big Thief’s Dragon New Warm Mountain I Believe In You Adrienne Lenker and her band never fail to […]