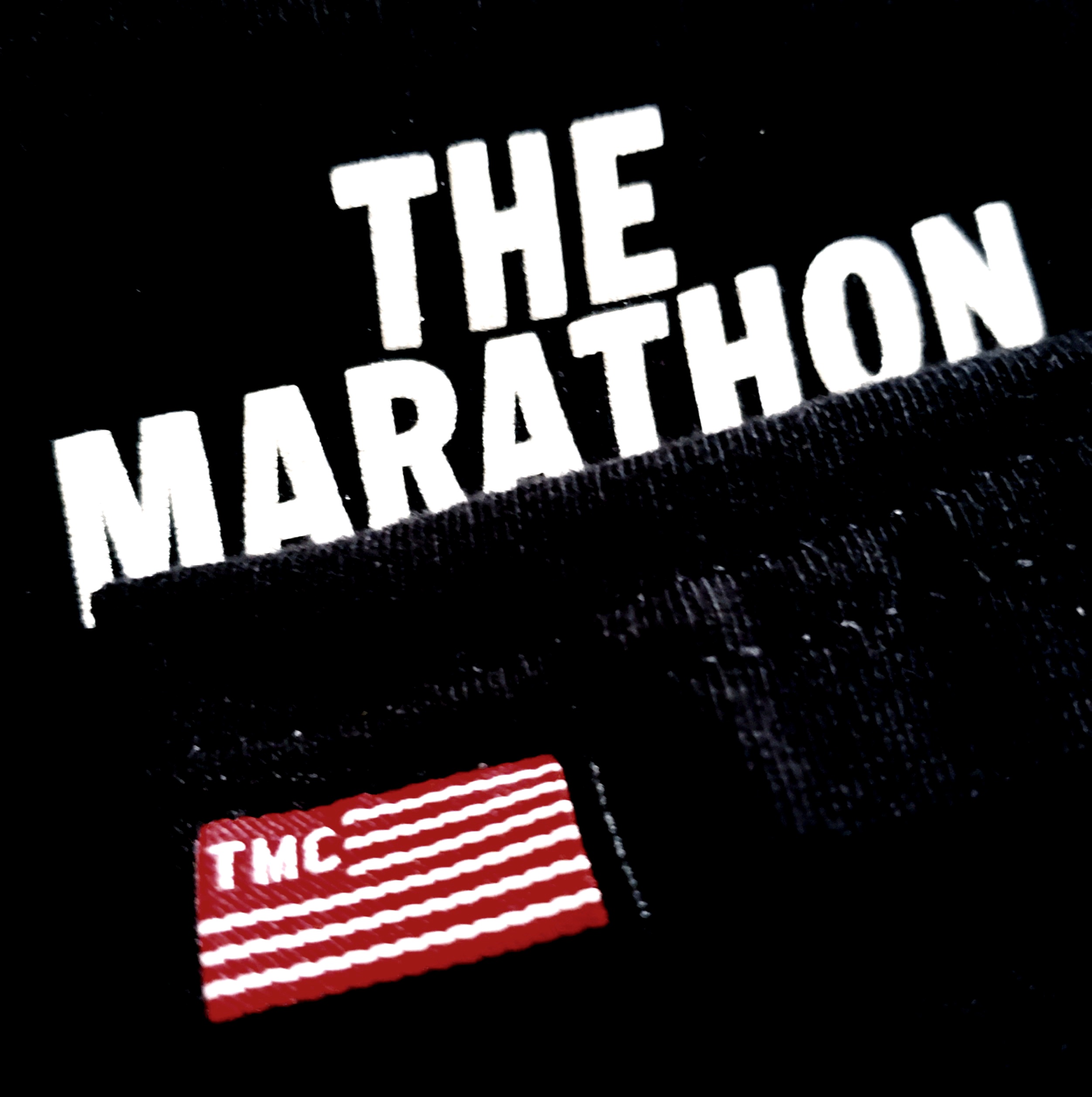 March holds a somber day for the fans of late rapper Nipsey Hussle. The Los Angeles rapper was fatally shot nearly three years ago outside of his clothing store on March 31, 2019. The loss of Nipsey Hussle can still be felt throughout the hip-hop community.

Nipsey Hussle, 33, was born with the real name Ermias Davidson Ashghedom on August 15, 1985. Nipsey, a champion of the west coast rap scene, had earned his stripes and was well on his way to becoming one of, if not, the best rapper coming out of Los Angeles.

In 2005, at the young age of 20-years-old, Nipsey released his first mixtape. The mixtape, titled Slauson Boy Vol. 1, would become the name of his record label. Nipsey’s sound was a refreshing example of what came out of the 1990s during what some call the “golden era” of West Coast hip-hop.

At the time, a torrent of mixtapes was being released by other artists. Nipsey’s debut left a mark on the independent rap scene and created a buzz around his name. This caused Epic Records to catch wind of the young artist. In 2008, Nipsey released two mixtapes with Epic: Bullets Ain’t Got No Name Vol. 1 and Vol. 2.

In 2010, Epic began to fall apart financially and Nipsey would go back to being independent once again. He relied on the audience that had rocked with him since the beginning and fed his loyal fanbase by releasing mixtapes for free on the internet at a steady clip.

After Nipsey had built up a substantial fanbase, he released his next mixtape titled Crenshaw. The mixtape, named after the LA district, where he grew up, featured other buzzing artists like fellow West Coast artist Dom Kennedy and prolific Florida rapper Ric Ross.

Crenshaw made huge waves in the independent circle. Over the next few years, Nipsey put his name to its most literal sense and continued to hustle independently. In 2018, Nipsey gained the attention of Atlantic Records and ended up signing with the label. In the same year, he would release the album Victory Lap. The album marks Nipsey’s last full body of work. The album earned a spot on the Billboard album chart and a Grammy nomination for Best Rap Album.

In 2017, Nipsey and his older brother, Black Sam, opened The Marathon Clothing store in his hometown of Crenshaw, Los Angeles. The store, a shining example of a successful black business and financial achievement, would become ground zero for the tragic event that led to Nipsey’s death.

On March 31, 2019, Nipsey Hussle was shot outside his Marathon Clothing store. The LAPD released a statement on Twitter stating there was a shooting around Slauson Ave and Crenshaw Blvd “At approximately 3:20 pm.” It was reported by LAPD that: “3 victims were transported to a local hospital where one was pronounced deceased.”

Unfortunately, the senseless attempts at murder did not end there.

During his funeral which took place on Thursday, April 11, 2019, another attempted drive-by shooting took place and almost sullied the proceedings. The LAPD reported a woman and three men were attacked during the rapper’s funeral.

The man accused, named Eric Holder, from Los Angeles, has been charged with the murder of Nipsey Hussle. As of January 2022, Holder is still waiting to stand trial.

Nipsey was a beloved artist. Not only on the West Coast but throughout the whole rap community. I can say that his music truly resonated with me. It got me through many tough times when I was feeling nervous about a situation, or down for various reasons. The night that he was pronounced dead, I remember my sister texting me that he had died. I was not born in LA, nor do I have any ties to the city. Yet, Nipsey’s music translated heavily to me. The message I took from it: strive to be better, take care of your loved ones, think critically about your situation to make a better way for yourself, and always stand 10 toes down. Nipsey used the adage that “Life is not a race, it’s a marathon, and just like his spirit that continues to live in the hearts of those that loved him, the marathon also continues!” 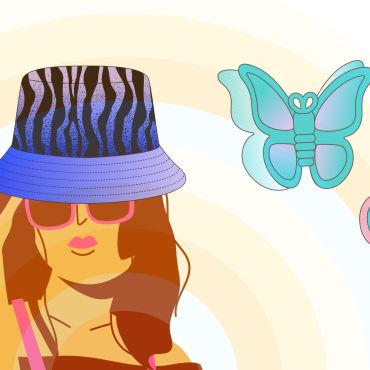 By Hannah Brown Web Content Contributor For a lot of us, revisiting the 2000s is like taking a trip down memory lane. Miss Me Jeans, Lip Smackers, flip phones and frosted tips were essential to growing up back in the day. And although most of us wish we would leave the poor fashion and unflattering trends behind us, there was a lot of good that came from those years.   […]