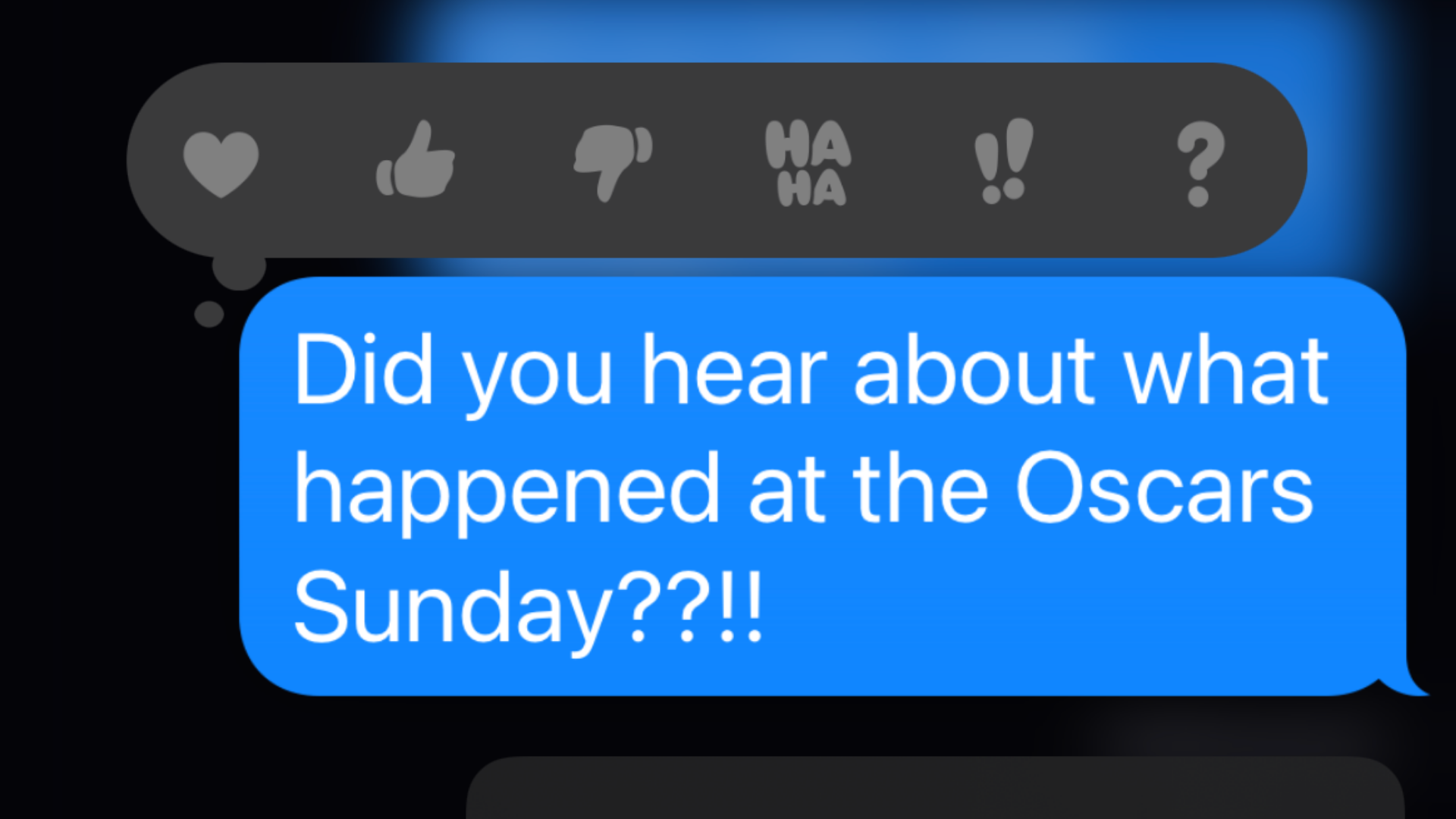 It’s been all over social media since Monday. We’ve all talked about it with our friends. We know more about this incident than what’s going on in Ukraine. Yes, when Will Smith smacked the *bleep* out of Chris Rock at the Oscars.

This incident rocked our world somehow, as many conversations between friends this week turned into deep analyses over it. “Whose side are you on?” “What should have Will done instead?” “Who was the real victim?” This topic became a prominent conversation for my public relations class Monday.

Class began as it always did with a current events quiz that we go over in class after completing. Students missed questions regarding the actions of our president and our nation’s relations with Russia, but nobody in the class got the last question wrong: what did Will Smith do on stage at the Oscars?

We didn’t continue class as normal. Upon our professor’s instruction, our class left Old Main, walked to Mochas and Javas, and had an in-depth conversation about the situation over coffee (I love college). I realized in this conversation there were many ways of looking at this incident, which is what I plan to share.

First, we conversed about the actions leading up to the big slap across Rock’s face. Was the G.I. Jane joke Rock made appropriate? Most students said no because health conditions should not be a topic of comedy. However, many students, myself included, did not know that Jada Pinkett Smith has alopecia. Some students gave Rock the benefit of the doubt and said that he might not have had any knowledge regarding her condition just like some of us in class.

We also discussed what comedy truly is. We’re entering a new age of political correctness and choosing our words more carefully to avoid offending anyone, yet many comedians such as Rock have built careers around making jokes at the expense of others. If we are saying what Will Smith did was wrong, then are we saying that Rock’s joke about a hair loss condition a woman cannot control was okay?

Second, we talked about the couple’s reactions to Rock’s joke. Many people in my class and friends of mine outside of class pointed out that Will Smith was in fact laughing right after the joke was said. What happened in those few moments after the camera cut right back to Rock before Smith went on stage to slap him? It was clear that Jada was visibly upset immediately after the joke was said. Did Will catch on that his wife was upset and went up there to defend her? Was he laughing out of sheer politeness until he processed the joke and the possible severity of it?

Many students had different thoughts. I personally think Will found it funny until he realized it upset his wife, which upset him. However, this is all assumption, and everyone else’s guess is as good as mine.

Then, of course, there is the grand slam, or should I say slap, of the night. Some students said this was asked for, especially since the couple was already the center of a joke earlier in the night. Others said that violence should not be the answer, no matter the scenario. Here’s the thing though, not many people have been talking about Jada! She was the center of the joke, yet her husband has been the one in the center of the conversation.

My professor even pointed out Wednesday while revisiting the topic at the beginning of class that if you look at it with a feminist lens, Will’s actions could be taken as toxic masculinity. Jada was the one the joke was about, and some feminists may see Will’s way of acting as taking away her power at that moment. At that instant, she did not have much power to do anything or speak up because her husband had already taken action, whether it was right or not.

While I do not see it as toxic masculinity but as being protective, as people together should be protective of each other, many women may view it as such. I do believe, however, that Will taking matters into his own hands did steal publicity and attention for Jada, not necessarily power.

By staying silent for two days after the incident, there was no way the public can either hate or encourage her reaction, which if anything takes a load off her. However, let’s not forget that even if you see Chris Rock as a victim, Jada can be considered a victim, the original victim, to many people analyzing this situation.

Another level of conversation we had was about how the Oscars handled (or didn’t) the situation. However, that is just a much more complex part of the situation that would take a lot more to dive into. I can imagine many of you have varying opinions on that as well.

I left Mochas and Javas thinking how interesting it was that celebrity misconduct could produce such deep conversation. Normally I would hear about these situations and move on with my day, but my professor encouraged a more intentional analysis that I hope you all enjoyed reading a little bit about. 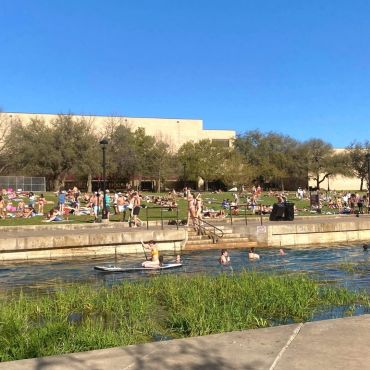 Having Fun in College Being Under 21

By Celeste Parler Web Content Contributor Two weeks ago, SXSW and all of its conferences, interactive events and concerts took over the city of Austin, Texas. With the fact that SXSW took place during spring break, I wanted to take advantage of what the festival had to offer— to an extent. I knew that in planning a day trip to Austin there was only so much I could do in […]