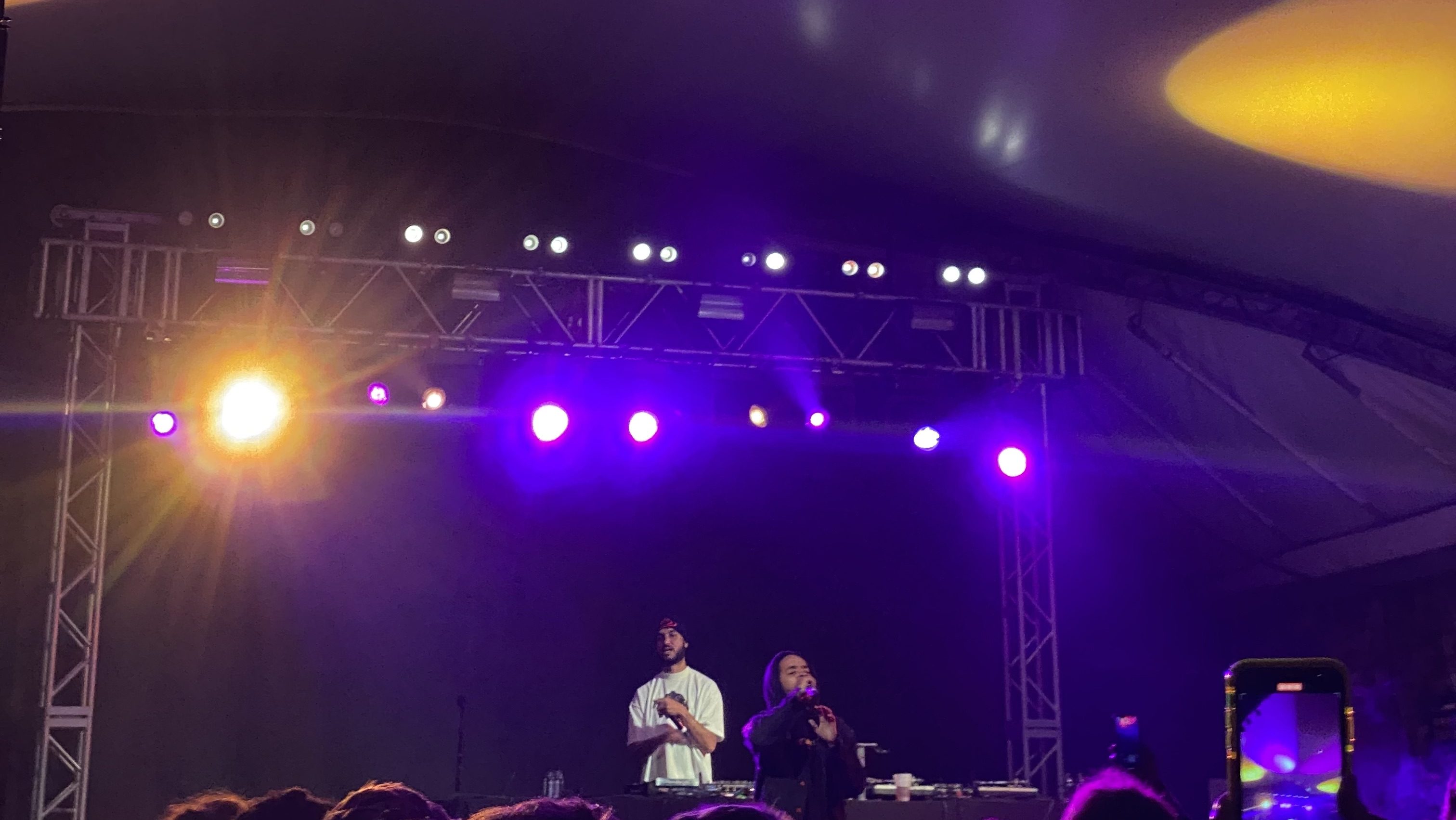 The mesmerizing, distorted and even static first chords of Earl Sweatshirt’s “Riot!” are released from the amplifiers as if they came straight off the best soul, jazz, or R&B record you’ve never heard. Immediately the atmosphere is changed.

Moments before we were at Stubbs BBQ in Austin, Texas, a unique music venue, but still our own world. Now, we are in Earl’s. This is what sets Earl Sweatshirt apart from the majority of rappers/producers. With each and every song, verse, beat and sample he is inventing a brand new sound that is somehow classic, futuristic and timeless.

The trumpet in “Riot!” emerges at the same time as Earl and the crowd goes wild. The trumpet is played by political activist and the father of South African Jazz, Hugh Masekela, on his 1969 song “Riot.” Masekela is not only a musician and political figure, but also the best friend of Earl’s father, prolific South African poet, Keorapetse Kgositsile.

Earl utilizes these samples to showcase his musical knowledge and expertise as well as to let us get to know the man behind the music.

“Riot!” begins to trail off and all that is left is the guitar we began with, getting increasingly faded and distorted. The song ends at just barely over a minute in, leaving you craving more.

Earl Sweatshirt takes the music that has shaped him, makes it his own,  and adds the exclamation point.

Earl utilizes not only the music that came before him but anything he can find to relay and mold his message. Everything from Super Mario 64 sound effects, clips from documentaries, and interviews from historic figures like Alfred Hitchcock, Bob Dylan, and James Baldwin are interlaced in Earl’s work.

“Imprecise Words” are the first lyrics spoken on Earl’s “Some Rap Songs” album. Lyrics which are spoken by Baldwin in the full quote that reads:

“Imprecise words are kind of attempts made by us all to get to something which is real and which lives behind the word. Whether I like it or not/ I am an artist.”

As imprecise as Earl’s words might be, they feel more real than the truth. Like Baldwin, Earl is definitely an artist, whether he likes it or not.

Earl’s artistry is exemplified once again through the beginning of The Alchemist and Earl Sweatshirt’s song “E. Coli” in which a Bob Dylan sample opens with “You see the songs though is what I do, is write the songs and sing them.” A message first spoken by Dylan and now relayed through Earl’s music. A message meant to represent that he is in the music business for the music, not the money, fame, or perks that it comes with.

He proceeds with the opening bars:

“My thoughts, dreams, plots, and my schemes

My heart like my pen when I jot and it bleed”

Lyrics that back up the quote from Dylan and everything else Earl has done in his career. Regularly putting his soul on full display in a more intricate and poetic way than any other modern artists. As the show goes on I find myself rapping along to lyrics I didn’t even know I knew but had been seared into my brain because of the weight that they carried.

Eventually, we are met with the hypnotic guitar rhythms of “Fire in the Hole,” another sample from another ’70s R&B song, “Love to Last Forever” by Zulema.

As the storm begins to calm to match the smooth instrumental and Earl prepares to leave the stage he hits us with the lyrics “Fire leaping out the hole. Deep breathing only make it grow.” The fire obviously is the consistently solid bars he puts on every track and the deep breathing symbolizes the exploring, reflection, and journey he has endured in order to be able to create music in such a way.

In an interview with Zane Lowe for Apple Music, Earl responds to a question about the meaning behind his music and all the work and detail he puts into it:

“I wanna live after I’m dead”

A simple, yet beautiful explanation for why Earl Sweatshirt is the artist that he is and creates art the way that he does.

At one point during a brief intermission between songs, Earl addressed the crowd with a quote that at first, I did not fully understand until I started writing this article.

“R&B NFT meet me in the Metaverse”

R&B represents his roots and the music he samples. NFT’s symbolize his evolved style of lyricism. And lastly the Metaverse, a perfect metaphor for the world Earl Sweatshirt invites you to through his music. A world I have traveled back to since I first heard Earls music in middle school, and a world that feels even more real after sharing it with him in person. 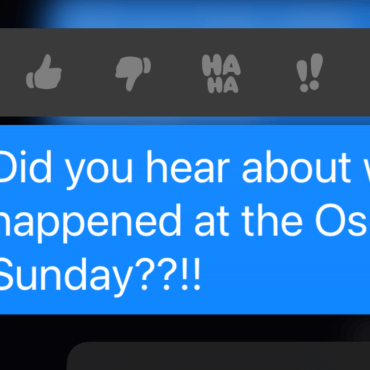 By Mikayla Anding Web Content Contributor It’s been all over social media since Monday. We’ve all talked about it with our friends. We know more about this incident than what’s going on in Ukraine. Yes, when Will Smith smacked the *bleep* out of Chris Rock at the Oscars. This incident rocked our world somehow, as many conversations between friends this week turned into deep analyses over it. “Whose side are […]