Why Procrastination Doesn’t Equate to Laziness 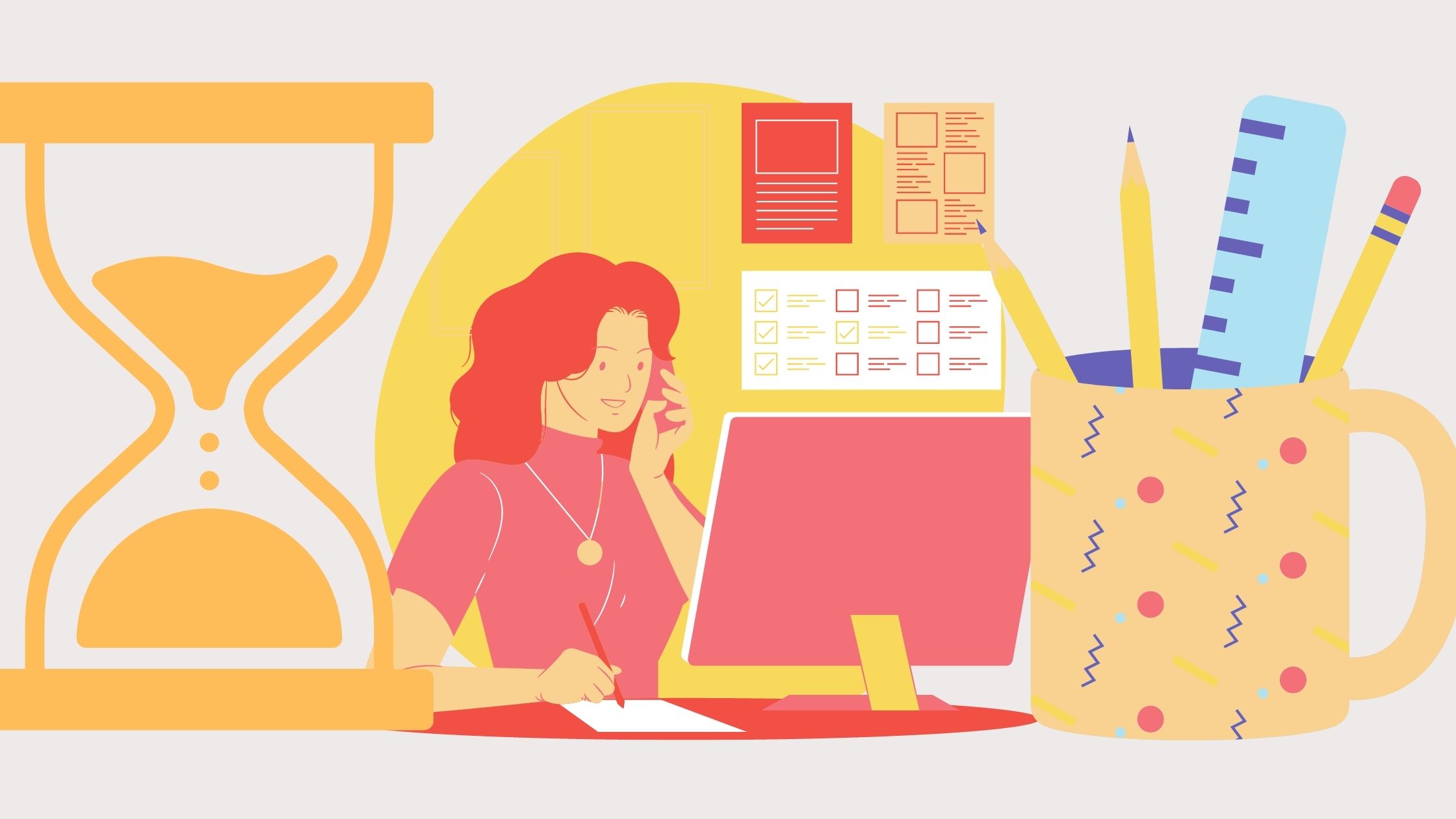 Habitual procrastination, or the repeated postponement of tasks, is a burdened cycle that grants temporary dopamine to those unfortunate enough who experience it.

Like with everything else, there is a sliding scale in reference to procrastinating and what it looks like. Everything from happenstance to habitual, to affecting one section of life or materializing into the everyday routine.

And while the main culprit might be academic and workplace performance, these habits erect negative feelings and attack one’s mood regulation. Combining its anxiety inducement and other stress-related factors, why do people continue to procrastinate?

A 2022 statistic by Thrive My Way revealed that 80-90 percent of college students procrastinate in their studies.

And while this chronic habit may typically be linked to students, a Psychological Study by Dr. Joseph Ferrari noted that 20 percent of adults procrastinate. Whether by filing taxes on the deadline or making a return on the return-by date exactly 90 days past its purchase.

Both numbers have drastically increased over the years. Distractions that stem from life and social media, effects of anxiety and depression and fears of failure are all associated with why procrastination may be on the rise.

With its negative perceptions and cautionary tales of reasons to be avoided, you would think that this habit would have dissipated long ago. Except that for actual procrastinators – yes, just because you occasionally do things at the last minute, doesn’t constitute you as a real procrastinator, is that it’s not that easy. It cannot be controlled.

I wouldn’t say that I proudly relish my indecisiveness or delay but writing a five-page paper in two hours, learning a semester’s worth of accounting overnight and last-minute advising appointments (yes, that resulted in a late graduation from which I still haven’t learned), grant me the permission of self-proclamation.

This can’t go on without mentioning my random insatiable desires and aimless tunnel vision. Having to drop what I’m doing to see who the quarterback from the Miami Dolphins was in 1987, then needing to watch every Oscars opening in the last five years, to HAVING to look up facts from the Titanic before embarking on an impossible search for that one song I haven’t heard in 10 years when I can barely remember four consecutive words from the chorus.

The worst part is that I don’t even like football, let alone the Miami Dolphins. Yet I wouldn’t be able to get any work done or have any other thoughts before finding the answer. (It was Kyle Mackey by the way).

The next thing I realize is that it’s way too late to start any work now. Then I waste time calculating grades to see what I need to barely get by, and I do just that. My current self is thanking past me for leaving room for zeros.

Remember when I said I go off on tangents? I just paused mid-sentence and spent half an hour reading every bit of information I could about Vin Diesel. Why? I just remembered that I saw earlier he posted a picture on Instagram with Brie Larson welcoming her into the “Fast & Furious” family. That reminds me, now I need to know everything about Brie Larson. Another half-hour later and I got sucked into an enticing Stan Lee black hole.

Did you know that the Hulk was originally grey, and a printing mishap turned him green, so he just went with it?

Humans love instant gratification, and we typically have our own way of achieving this instant fulfillment. Eating the chocolate cake, bingeing a season (or two) of a show, spending a chunk of money because you absolutely need those shoes or anything where we choose to satisfy our current desires while disregarding our future goals.

While most people can balance their rational decision-making with these temptations, such as making healthy food choices and late nights studying to prepare for future goals, those without this footing find it difficult to make productive choices without an immediate deadline.

Working hard for something that cannot be enjoyed in the moment is complete nonsense for a procrastinator. Why do it now when you can do it later? Also a plus, getting a bonus thrill when fighting against what an average person would presume impossible.

Spending weeks on an intro paragraph just to once again be left with an entire paper due in five hours even though you told yourself that this time would be different. Yet you’re left with what turns into the most productive five hours of your life, which doesn’t seem at all lazy to me.

This produces a vicious cycle of last-minute workflow that creates a dynamic too demanding to sustain. While these habits can still produce success, there always comes a point when it becomes a problem that even a skilled procrastinator cannot crack.

Procrastinators are no magicians, there is only so much they can do with limited time. Turning in poor work and having to pretend that it is something they’re proud of or the toll it takes mentally and physically, whether suffering from exhaustion or the overwhelming self-critique and feelings of severe guilt.

And what happens when you work the night something is due? Especially after college, most don’t have the freedom to drop every responsibility to complete their paper on the American Revolution on a random Thursday night.

As many times as I convince myself that this will be the last time, it is something that is so engraved in my mind that I cannot escape. No matter the toll on myself or my grade, and as much as I wish it were, it is utterly out of my control.

Whether you blame it on poor discipline or undiagnosed ADHD, the root of the problem lies in the way we are wired. Unfortunately, there is no fancy solution or quick fix that can relieve us from the near incessant guilt.

To get a good understanding of the inner workings of a Master Procrastinator, Tim Urban, blogger for “Wait But Why”, was invited to give a TED Talk in April 2016. With over 47 million views, this episode is very insightful and does a great job of verbalizing what procrastination looks and feels like, and how and why those who struggle with it are not alone. 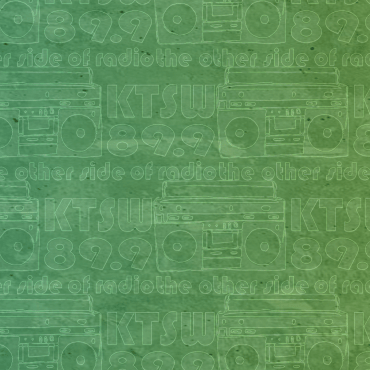 By Hannah Walls Web Content Contributor In honor of KTSW’s 30th birthday, I had the opportunity to interview alumni Jonathan Valdez. He originally got his start at KTSW in the programming department working on nightly broadcasts. After applying for a specialty show, the hour-long morning talk show Orange Juice & Biscuits was born. Valdez originally applied for a show with fellow DJ Adrian Peterson, but most of Orange Juice & […]