Bobcat Baseball Suffers Their First Series Loss of the Season 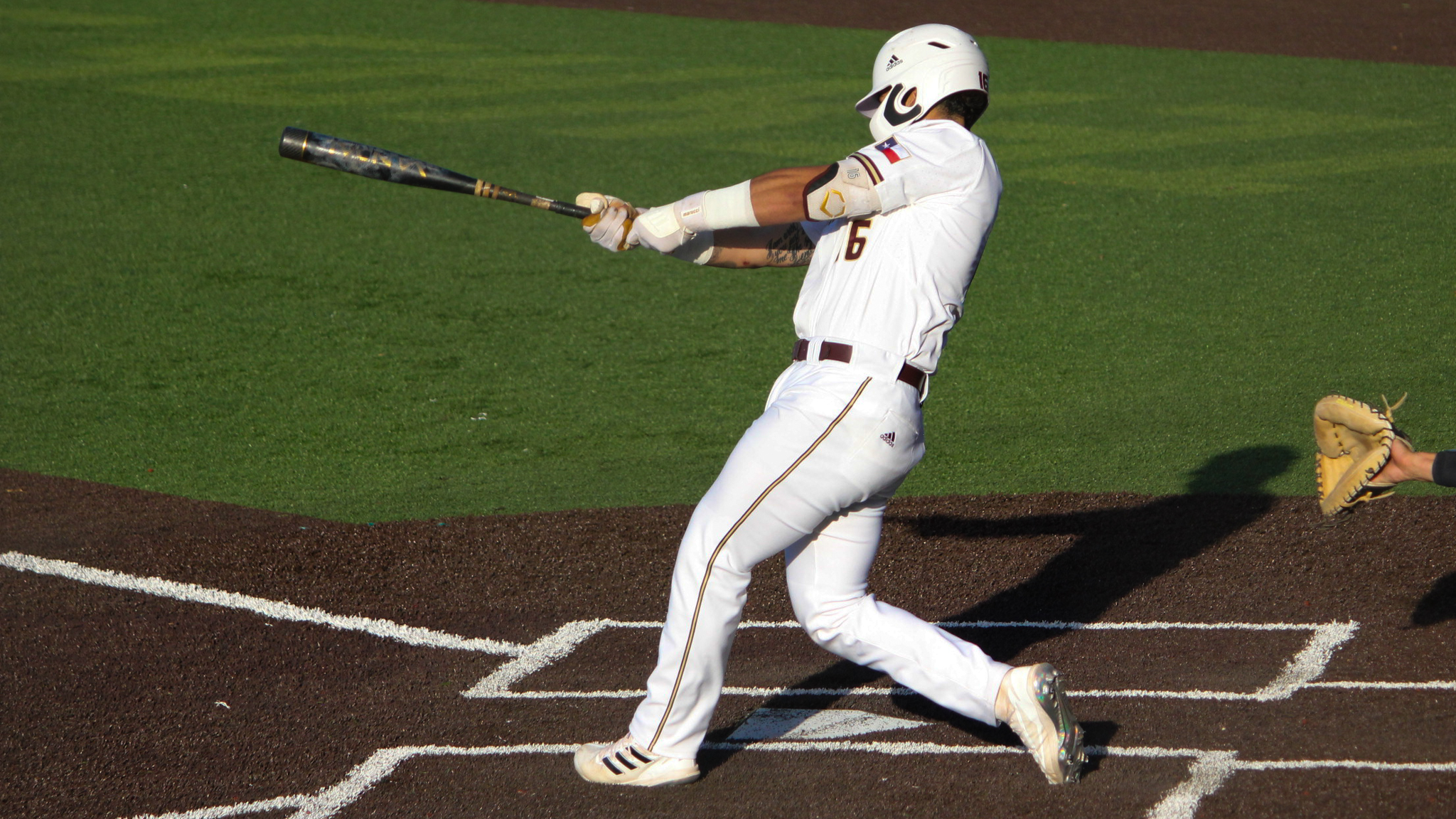 The Texas State Bobcats (24-9) avoided the sweep this past weekend when they took on the Georgia Southern University Eagles (20-11) for a three-game series. Each game of the series was a battle as both teams would trade hits and home runs for all three games.

Coming into this series, the Bobcats had just come off of an 8-4 loss to the Texas A&M Aggies at college station and were looking to bounce back.

The first game of the series was a 7-4 win for the eagles that went into extra innings Zeke Wood got the start and ended with 12 strikeouts. The Bobcats led the game and held the Eagles to zero runs until the 5th-inning. At that point, the Eagles would score three more runs to extend the game into extra innings. In the tenth, both teams scored a run, and in the eleventh Georgia Southern scored three runs. Texas State was unable to answer back to give the Eagle the first win of the series.

“We had multiple chances to win the game, but we just didn’t play great defense and gave up too many free nineties,” said Coach Steven Trout. “Georgia Southern is a great team. When you play great teams you can’t give up that many free passes. It was a tough battle; we are going to flush it and get ready for tomorrow.”

The second game was a hard-fought 13-11 win for the Eagles. Levi Wells got the start for the Bobcats. Texas State started the game by scoring two runs in the 1st-inning. Both teams went scoreless for the next two innings. The Eagles scored one run in the fourth, while the Bobcats plated four runs to make it 4-1.

The Eagles had a great 5th-inning where they put up six runs while also holding the Bobcats scoreless to take the lead 6-7. Texas State came back with another four-run inning in the sixth, and Georgia Southern put up one run to make 10-8. The Eagles pulled away in the seventh with a five-run inning thanks to Kyle Hultgren who hit a grand slam to bring in four runs and make it 10-13. The Bobcats were able to put up a run in the bottom of the seventh, but couldn’t pull off the comeback as they fell 13-11 in the second game of the series.

The final game of the series was a dramatic one as the Bobcats were able to come back in the bottom of the ninth to win 10-9. The starting pitcher for the game was Cameron Bush. The Bobcats set the tone early for the game by scoring five runs in the first inning, while the Eagles also put up a run in the first. After two quiet innings, the Eagles had a big inning of their own, scoring five runs in the 4th-inning to give them the lead at 6-5. Both teams traded runs in the sixth and seventh to bring the score 7-8, giving Texas State the advantage.

The score stayed the same in the 8th-inning, it was in the 9th-inning where things got exciting. Georgia Southern scored two runs in the ninth to give them a one-run lead. For the Bobcats, however, with two outs and an 0-2 count Jose Gonzalez was able to hit a line drive to right to bring in two runners to get a walk-off win for the Bobcats.

“Fortunately, my teammates had two good at-bats before me. My job wasn’t that hard and I wasn’t trying to do too much,” said Gonzalez. “We had planned against the pitcher and luckily he left one over the plate and I was able to get to it.”

This was the Bobcats’ first series loss of the season. 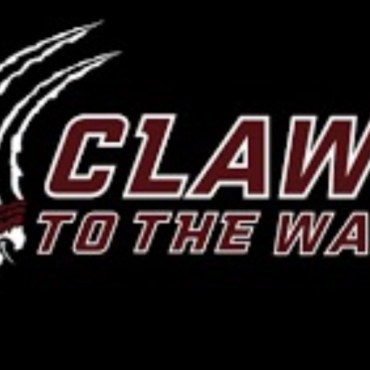 Claws to the Wall: NBA Play In Preview

By Koby Jackson, Justin Brown, and Isayah Garner Sports Reporters https://soundcloud.com/ktsw89_9/claws-to-the-wall-nba-play-in-preview?utm_source=clipboard&utm_medium=text&utm_campaign=social_sharing We recap Texas State Baseball and Softball this past weekend and take a look into the implications of their series as far as standings go. We also take a quick dive into the NBA Play-in and give our latest predictions. Featured Image by KTSW Multimedia