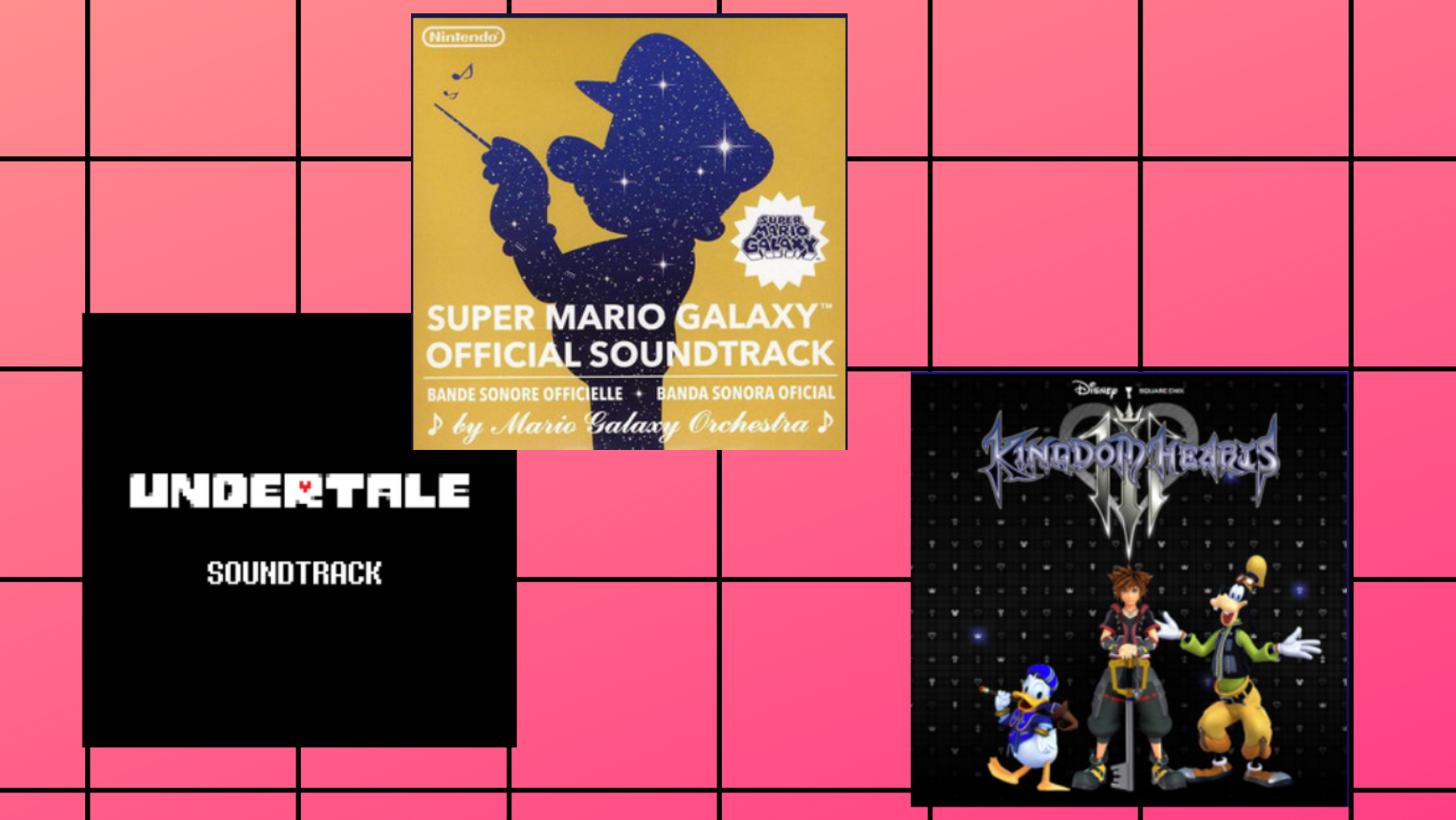 I have been a huge fan of playing video games for almost my entire life, so I feel I’m qualified to say one of the most important judgments you can impose on any game is how good its soundtrack is. A game could have the most beautiful storyline, lovable characters and breathtaking graphics, but if I don’t have a song from the soundtrack stuck in my head after playing, how good can it really be?

When I hear discussions about video game soundtracks, there is a lot of focus on iconic classics: Super Mario Bros., the original Legend of Zelda, Metroid, Tetris and practically any other game that came out between 1980 and 1995 with a poppy and upbeat 8-bit theme.

While some of us still grew up playing these classics and listening to such tunes, it got me thinking about games released in Gen Z’s lifetime that are insanely nostalgic and reminiscent of my childhood, and that might be for other people in my generation too.

The original Super Mario Bros., which came out in 1985, was a favorite of my mom’s when she was growing up, so, naturally, one of the first games I remember playing was Super Mario Sunshine on the GameCube. Super Mario Sunshine, along with Super Mario Galaxy, are still at the top of my list when it comes to nostalgic soundtracks. Both are so comforting and just remind me of summer nights in elementary school.

The beachy jazz of Isle Delfino and the dreamy, sweeping arrangements of deep space will always hold a special place in my heart since much of the soundtracks are just reminiscent enough of the original Mario theme that my parents loved them too.

Another iconic soundtrack that came to mind for me personally was, of course, Minecraft. This list would absolutely not be complete with the sweet sounds of C418’s magnum opus. As my boyfriend pointed out recently, the best part of the Minecraft soundtrack is that the game remains insanely popular, so the soundtrack’s nostalgia brings out memories from all my different phases of playing in middle school, high school, and now college.

From playing it for the first time at a friend’s house at age 12 to staying up way too late on school nights playing with friends at age 16, to playing as a way to absolutely avoid all responsibility at age 20, tunes like “Stal” and “Cat” remind me of some of my favorite memories.

Although it’s a bit more of a recent release, another soundtrack that I remember having an impact on me was none other than the Undertale soundtrack. Undertale was released in 2015, right on the cusp of my middle school to high school transition. The subversively existentialist themes of Undertale coupled with its heart-warming and comedic moments were just what angsty, painfully awkward 14-year-old me needed at the time.

These are just a few of the games whose iconic soundtracks still transport me back to childhood and remind me of a simpler time. There are many other honorable mentions that are insanely nostalgic for me, and hopefully for others who also grew up playing video games, which you can find on my Spotify here! 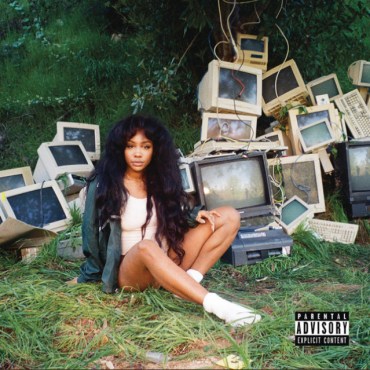 Why You Should Let Music Enable You This Break Up Season

By Avery Viers Music Journalist Though the Texas cedar offers itself as a convenient alibi to teary eyes and runny noses this spring, it seems as though the true culprit of the economic spike in rose and cookie dough ice cream may be slightly more sinister. With the holiday season officially over, the cyclical break-up season is upon us. For some, the looming threat of relational stress and commitment issues […] 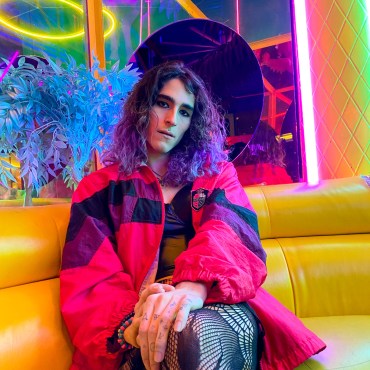 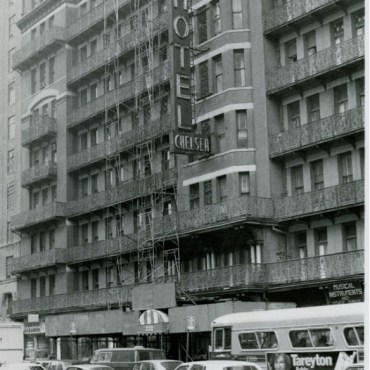