What Happened to the Met Gala Theme? 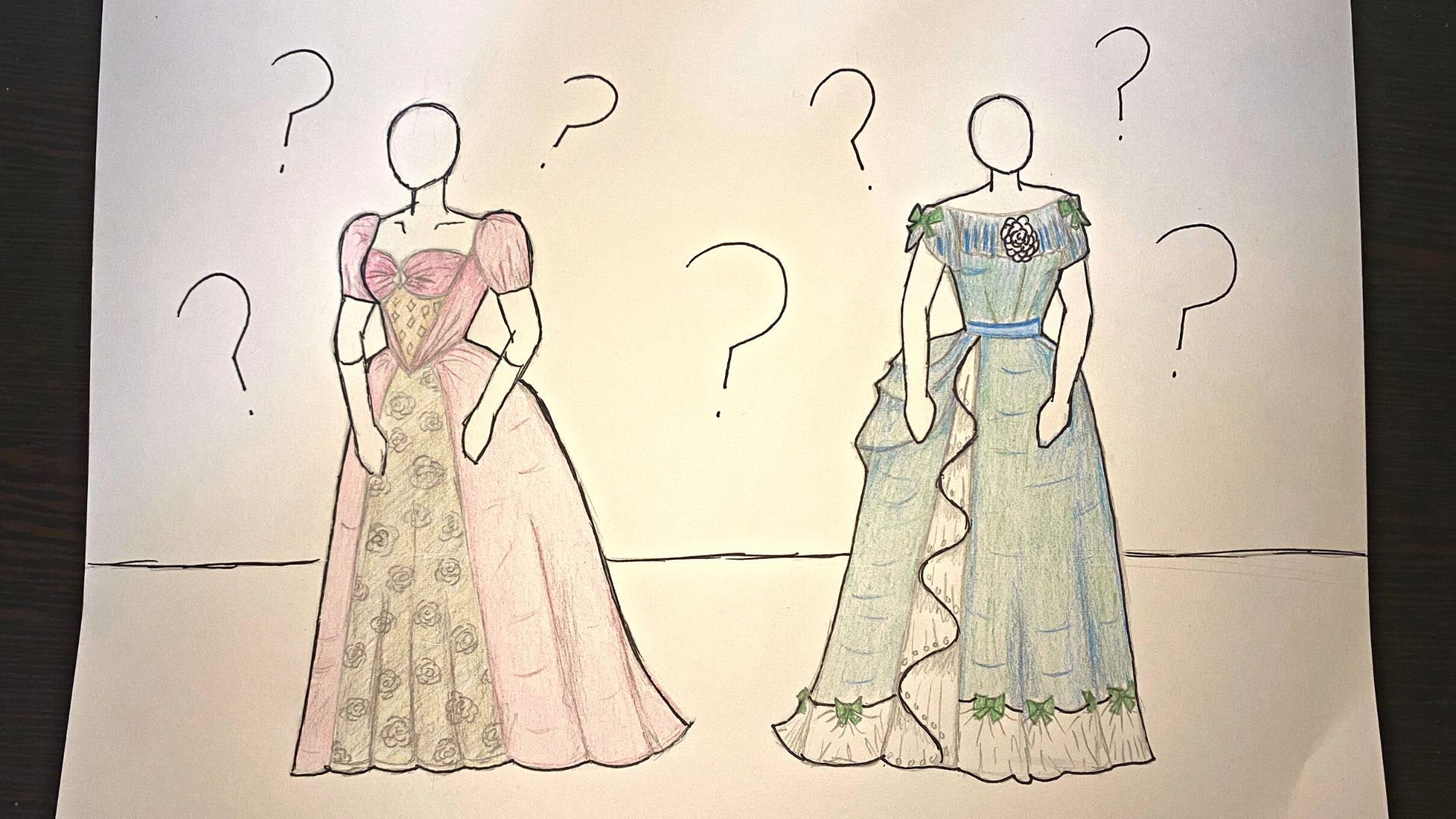 Unless you have been living under a rock, haven’t been on social media in the last week or don’t follow the latest celebrity news, then you have heard what everyone has had to say about the Met Gala. The Met Gala takes place every first Monday of May (except in 2021) and collects funds for The Costume Institute at The Metropolitan Museum of Art. Each Met Gala has a theme meant to inspire guests to dress reflective of the latest Costume Institute exhibition.

The event is mainly populated by celebrities and public figures (and sometimes social media influencers) who can afford the high-priced entry fee (upwards of $30,000!). Sometimes, this is paid for by design houses or other organizations that act as sponsors. Regardless, no one attends without the prior approval of Vogue editor-in-chief Anna Wintour.

Every day people aren’t able to travel to New York City to attend the Met Gala, let alone visit the new exhibition. Instead, many people the day of watch and comment on the high-end looks worn by attendees on the Met red carpet. Fashion enthusiasts and unqualified critics alike broadcast their style opinions on social media, especially TikTok and YouTube. As a casual connoisseur of fashion news, my For You page and Subscriptions tab were inundated with critiques, roasts and praises of this year’s looks.

One overwhelming point of view of this year’s Met Gala was how celebrities interpreted this year’s theme “Gilded Glamour”. For those who are unaware, this refers to the last 30 years of the 19th century in America known for industrialization and the economic prosperity of the upper class. So what were viewers expecting to see on the red carpet? I for one was expecting corsets, bustiers and displays of exuberance. Fashion aficionados pointed out how pieces from Dior’s Fall/Winter 2007 Haute Couture collection designed by John Galliano would have made great looks for this year’s theme.

To many people’s surprise (and disappointment), many, if not the majority, of attendees did not acknowledge or dress for the theme. Even Anna Wintour herself did not live up to fans’ expectations. Instead of petticoats and corsets, we saw mini-skirts, baseball caps and many all-black dresses and suits. Many celebrities took the route of dressing in metallics, emphasizing the ‘gilded’ in “Gilded Glamour,” but does that make it on theme? Not necessarily.

Without a doubt, the few guests with a fresh interpretation of “Gilded Glamour” were the center of the media’s attention. Blake Lively, affectionately called the “queen of the Met Gala,” stole the show as a co-host in a transforming copper and teal gown representing the oxidation of rust. Perhaps the biggest surprise success of the night was Genesis Suero, a reporter for Telemundo live broadcasting from the event. Never have I seen so much attention given to a news correspondent who outshone many A-list celebrities in attendance.

But let’s not kid ourselves. This is not the first time several guests disappointed the public by not dressing for the theme. Just remember how much of a disaster the “Notes in Camp” theme back in 2019 was. While not every look was considered a failure, a handful live in infamy as a reminder of how not to show up to the Met Gala. (I’m looking at Karlie Kloss’ camp look right in the eye.) But the subject begs the question of why it is so common to skip or not think about the theme as Kourtney Kardashian admitted in an interview for Vogue.

Some have argued that the downfall of the Met Gala is the consequence of the event becoming more accessible to the general public. Today, the Met Gala is not only a fundraiser exclusive to the rich and famous, it is a spectacle of sorts to appeal to a social media crowd. Take the controversy around Kim Kardashian wearing a dress originally worn by Marilyn Monroe. There’s no doubt the choice to do so was a stunt that had people talking about Kim’s dress weeks in advance. Who needs to follow a theme when you can gain the masses’ attention?

The appeal to social media users by way of stunts was unsuccessful because often the adherence to a theme beats any irrelevant spectacle. In many people’s eyes, going to the Met Gala is not worth it if you are not going to spend months in preparation to follow a theme. As much as fashion fans want celebrities to take the Met Gala seriously, the cries of everyday people are not going to affect the behavior of the rich and famous. 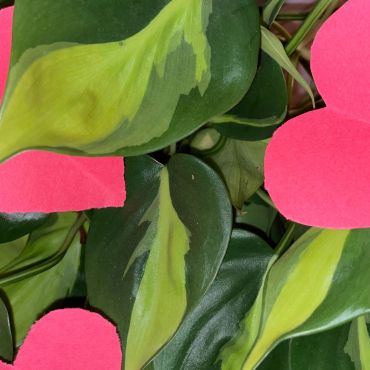 Why the New Dating Culture Sucks

By Hannah Brown Web Content Contributor Nothing beats curling up with a bowl of popcorn and romanticizing life with a sappy rom-com or two. Okay, maybe four. I mean, who wouldn’t want to succumb to the dramatization of love and get sucked into a world of charm and too good to be true, while you’re waiting for a text back from your obsession of the week? Dating isn’t like the […]