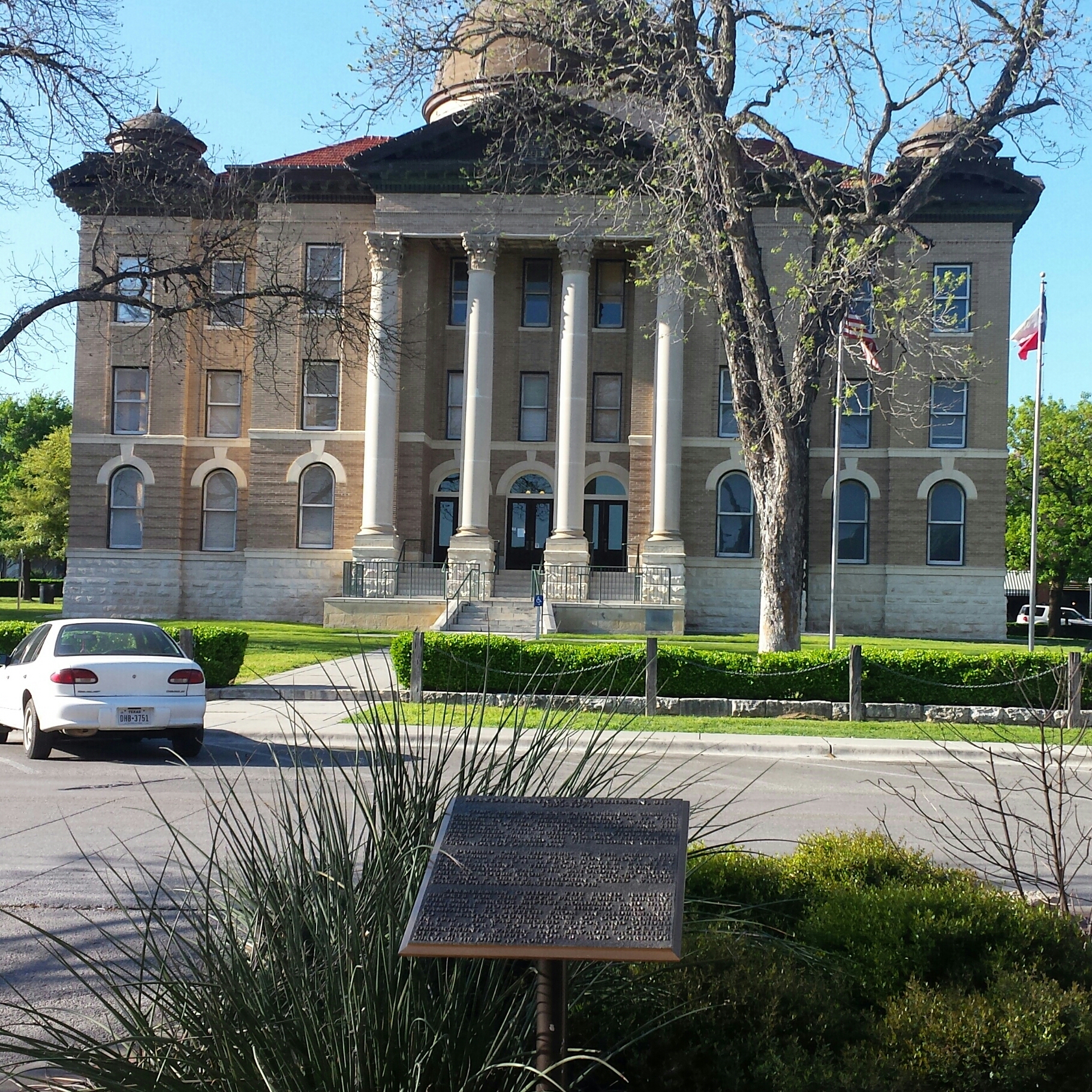 AUSTIN— The state of Texas has seen some high-profile figures move to the state recently, and Elon Musk is one. The billionaire’s presence has already been felt in the state with the Tesla Giga Factory set to start production on the Cybertruck in 2023. However, the founder of Telsa isn’t stopping at building factories. In a series of tweets, Elon Musk proposes the construction of an underground Hyperloop tunnel connecting Austin to San Antonio.

In a series of tweets, Elon Musk proposes the construction of an underground Hyperloop tunnel connecting Austin to San Antonio.

Tesla and The Boring Company CEO Elon Musk said he wants to implement a simplified Hyperloop demo tunnel connecting Central Texas’ two biggest cities. The distance between them is about 80 miles or 129 km via I-35. The Boring Company’s Hyperloop is a high-speed public transportation system that utilizes autonomous electric pods that travel at speeds of 600+ miles per hour.

“It is the fastest way to get between one downtown and another with known physics (and the Standard Model is proving quiet resilient)!” said Musk in a tweet.

The company’s mission is to transform cities by designing high-speed public transportation systems to combat traffic. The construction of the Hyperloop could have a significant impact on the San Marcos community. With Texas being the second largest state in the U.S., the addition of the Hyperloop makes transportation between bigger cities much more convenient for San Martians. Driving on I-35 from Austin to San Antonio could become a thing of the past for San Marcos residents.

Earlier this year, Musk said underground tunnels would not be affected by weather conditions, including natural disasters

“Underground tunnels are immune to surface weather conditions (subways are a good example), so it wouldn’t matter to Hyperloop if a hurricane was raging on the surface. You wouldn’t even notice,” Musk said on Twitter.

“Now @boringcompany tunnels are in active use in Vegas. Try it if you’re in town. Will be expanding to connect all major destinations in Vegas plus airport,” Musk said in a tweet.

For more information on the Hyperloop, visit The Boring Company website.