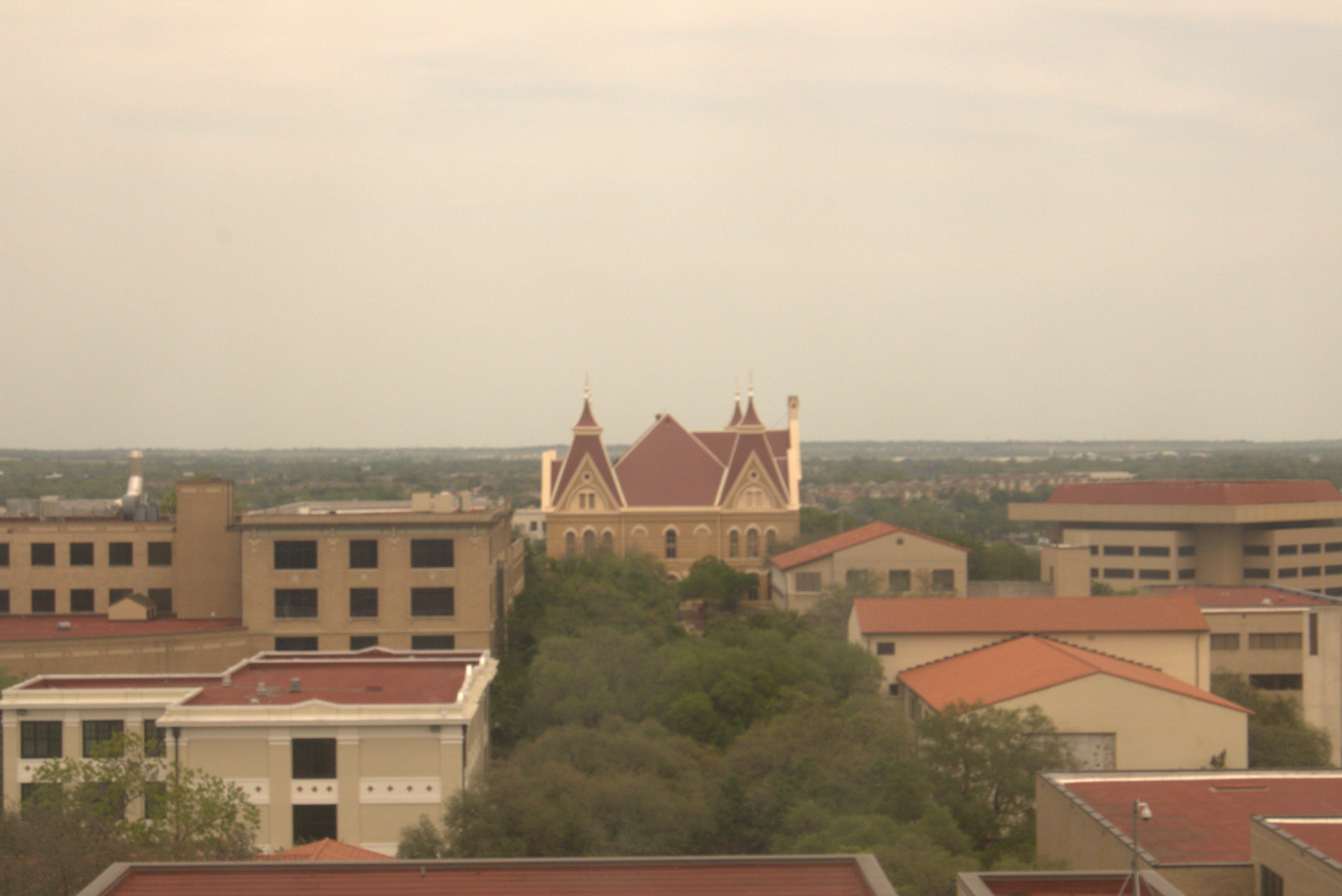 Last week, the demolition of the former Presidents house began. Texas State plans to build new pedestrian roadways and use the space for new academic or research facilities.

In 1979, Texas State University purchased the San Marcos Baptist Academy. The purchase made a large dent in the shortage of land at Texas State. Since 1982, the building has been the residence of the university’s presidents. Trauth lived in the home for twenty years before her retirement.

According to the 2017-2027 Master Plan, Texas State plans to use the property to strengthen pedestrian corridors and for new academic or research facilities.

Gordon Bohmfalk, the Director of Facilities Planning, Design and Construction at Texas State, said, “We have some conceptual plans. However, they are subject to change, but this is the direction we intend to take.”

Bohmfalk claims that the land will become a scenic trail to connect east and west campus, from Comanche Street to Academy Street. It would create a straight path from the Texas State Student Recreation Center and the residential buildings on the west side to the rest of campus, improving pedestrian connectivity.

“We want to preserve some of the fantastic pecan and oak trees over there. The idea is that when you are going through this area, even though it is on campus, we want it to feel like you are walking through a forest,” said Bohmfalk. “This will ultimately be considered Bobcat Trail.”

Bohmfalk also claims that they are considering a housing project south of the new Bobcat Trail addition and a brand new STEM building that will be part of the proposed engineering and science neighborhood.

“We are working on the details of the new buildings, and things are always subject to change,” said Bohmfalk, “but you will see the pedestrian access going in very soon.”

Students will learn more about the new builds in the months to come. For more information, check out the Texas State University 2017-2027 Master Plan. 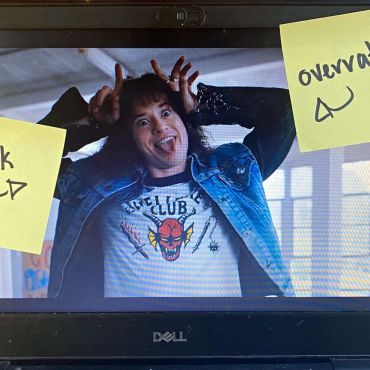 By Celeste Parler Web Content Contributor  Stranger Things season 4 volume 1 was released May 27, 2022, and has since made a significant cultural impact. I associate the initial debut of the series with the revival of Winona Ryder’s acting career and the emergence of a new science fiction saga. Each season introduces new side characters to interact with the central reoccurring characters and to add to their development as […]