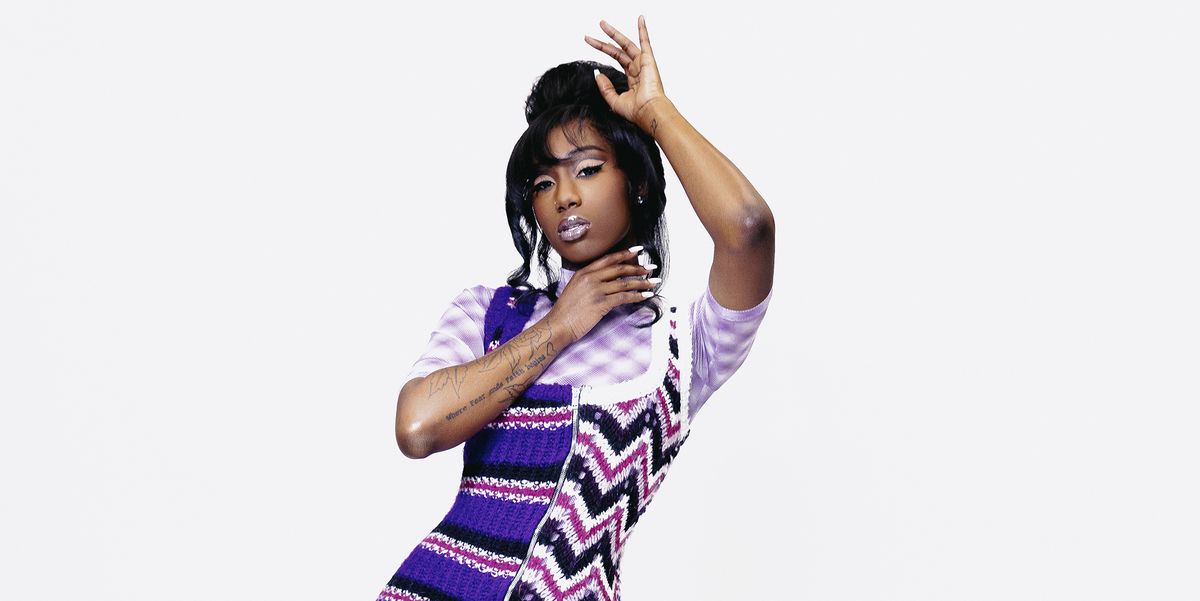 Over the years, I’ve enjoyed listening to Alabama rapper Tamia Monique Carter, otherwise known as Flo Milli. To say that she possesses star-worthy talent is an understatement. Her influence has been evident since her early SoundCloud days. Thanks to TikTok, the 22-year-old has been able to consistently draw attention to her releases for the last couple of years. It’s been pleasing to witness her develop a genuine audience from the app.

Nearly two months ago, Flo released her debut studio album, You Still Here, Ho? This album is a prequel to her mixtape, Ho, Why Is You Here?, and was developed by ‘94 Sounds & RCA Records.

In this album, Flo taps into the aesthetics of early 2000s reality TV. With the intro and outro tracks presented by reality TV star royalty, Tiffany Pollard. Flo doesn’t just stop there. In the weeks leading up to the release, Flo dropped multiple teasers of some of her upcoming music videos. From her re-enactments of iconic reality TV scenes, such as “Keeping Up with the Kardashians,” her character persona fits in perfectly.

The debut album is primarily pop rap and hip-hop; however, there’s significant influence from the several samples used. With 17 songs featured, this is my personal ranking of favorite to least favorite:

Flo Milli is an XXL Freshman alum, making the 2021 lineup last year, and the track “Hottie” features a 2022 XXL Freshman class member, Babyface Ray. This sensual song is about Flo’s sexuality and is the closest I feel we’ll get to a bedroom pop song by her. Babyface Ray’s verse added to the airy, feminine track by playing to opposite of Flo’s lyricism. It’s a perfect tune for cleaning your room or dancing in your underwear. The first time I heard it, I replayed it at least five more times. It’s definitely one of my top picks from the album!

I’d be lying if I said that “Payday,” featuring Rico Nasty, lived up to its potential. Flo carries most of the song, and I was left feeling underwhelmed with Rico’s verse. As a Rico Nasty fan, I expected more. Still, Flo manages to do the track justice with her consistent flow.

“Bedtime” accentuates how good Rico Nasty and Flo could’ve been together. The track would have been perfect for Rico. Regardless, it’s still great. This track showcases Flo in an aggressive light–-making it even more obvious that Flo doesn’t care to entertain anyone she doesn’t like.

Flo’s re-interpretation of “Girls Just Wanna Have Fun” by Cyndi Lauper on “Pretty Girls” is one of the few songs in which she doesn’t have her contagious flow. Instead, she lets herself slow down yet is still her established self.

“Tilted Halo” slows down the current atmosphere of the project, allowing Flo to reminisce about her love life. She ponders the idea of breaking the cycle of her experience with romance. By the end of the song, she doesn’t seem to have made a terminal decision; rather, she returns to what she is known for: being independent and successful by her own means, regardless of the affection of any prospects.

“Roaring 20s” is certainly a bonus track. As the name suggests, the track packs a loud, catchy flow. Another one of my favorites, Flo handles another sample successfully and can induce anyone’s dopamine with this song.

I hold an abundance of admiration for Flo’s awareness. I’m extremely happy about the few features on this album. Flo has repeatedly demonstrated her ability to take over any song she’s on, regardless of whether she’s the featured artist. She’s one of the few artists that I can confidently say that about.

Overall, this album is worthy of award acclaim; I’m expecting nominations! Flo’s infectious artistry has seeped into every facet she has tapped into. From the visuals to the consistent theme, to her capability to carry any track she’s on, it feels like we are entering the era of Flo–and I’m all for it! 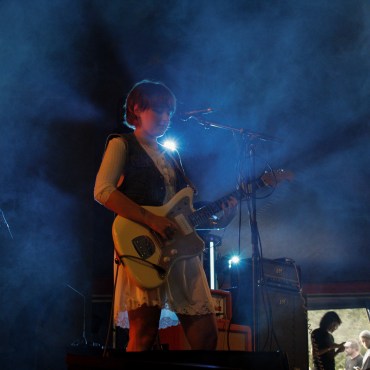 by Ashley Farnie Assistant Music Director After spending my night in a soggy tent, I awoke early to begin my second and final day at All Together Now. While I folded up my tent and gathered my belongings to take to the press lounge, I took in the foggy mountain views surrounding the festival grounds. Although my Sunday schedule was less stacked than the previous day, the performers were acts […]