Artist Review: Behind the Mask: The Ghost of the Underground

Jose E. Gonzalez, also known as JEGthePoet, is an upcoming rapper with a knack for poetry. Influenced by writing, he was able to hone his talent at a very young age to focus on what he writes about in his works, making it a standard that poetry is an essential part of his rap technique.

Born and raised in McAllen, Texas, he felt lost in the world of Tejano and Hispanic culture. Wanting to find a greater outlet, his poetic style transitioned into rap.

JEG has a unique sound when it comes to rap artists. While heavily inspired by old-school artists such as the Wu-Tang Clan and MF DOOM, he also finds himself embracing modern rappers too, like his idol, Tyler, the Creator.

Having said this, his genre of rap sounds exactly like how you’d think: an old-school rapper stuck in modern times with twists of experimental and alternative elements.  Because of this, he uses his poetry to his advantage. He writes about a wide range of topics, including current media, mental health, and narrative stories about his various personas in his work.

As mysterious as he is behind a mask, what we do know about him is that he is greatly misunderstood as a person and an artist. Within his music, he uses the personas as an outlet to explain different parts of his life to who he is now, deep diving into what it’s like to not get the help needed from a mental health point of view. The current personas are JEG, JERK, Psychosis Ghost, Quantum Phantom, and VOID.

These personas all represent various mental health issues such as depression, anxiety, and psychosis, as well as representing the embodiment of rejection stemming from the rejection that he’s faced within the rap community for years.  Thus, titling himself “The Ghost of the Underground”.

He advocates a lot for mental health due to personal issues with his own anxiety as well as through the inspiration of others he’s known throughout the years who have lost their own battles with depression. This makes him one of the best underground rappers to talk about mental health through integrated storytelling. It wasn’t long until he got recruited by a label for his words to shine.

His current label, Auxilium Records, known for its indie influence, showcases his current work, VOID , and sparks the end of the saga of the personas. Who knows what is to come from this new and upcoming artist? What more stories await now that he is under Auxilium records? And will he continue being the ghost of the underground, or will he become the king of the land? 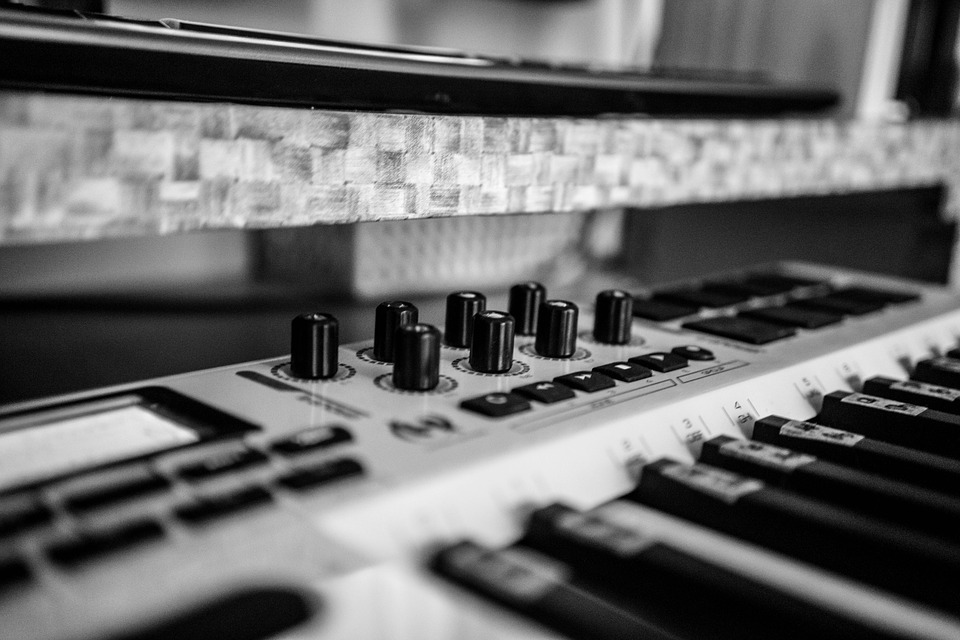 CA$H Radio: CA$H Radio Episode 1 In the debut episode of CA$H Radio's Fall 2022 season, Tiara Allen speaks with Katie Krupinski, a public relations senior, about her position as a local store market at Torchy's Tacos. In addition, the new hosts - Cameron, Alex, Leah, and Tiara - introduce themselves and discuss company ethics and the importance of preparedness for any opportunity. https://soundcloud.com/ktsw899-1/cash-radio-1?si=d5e24217b2e74a1cac423cc191ce984d&utm_source=clipboard&utm_medium=text&utm_campaign=social_sharing