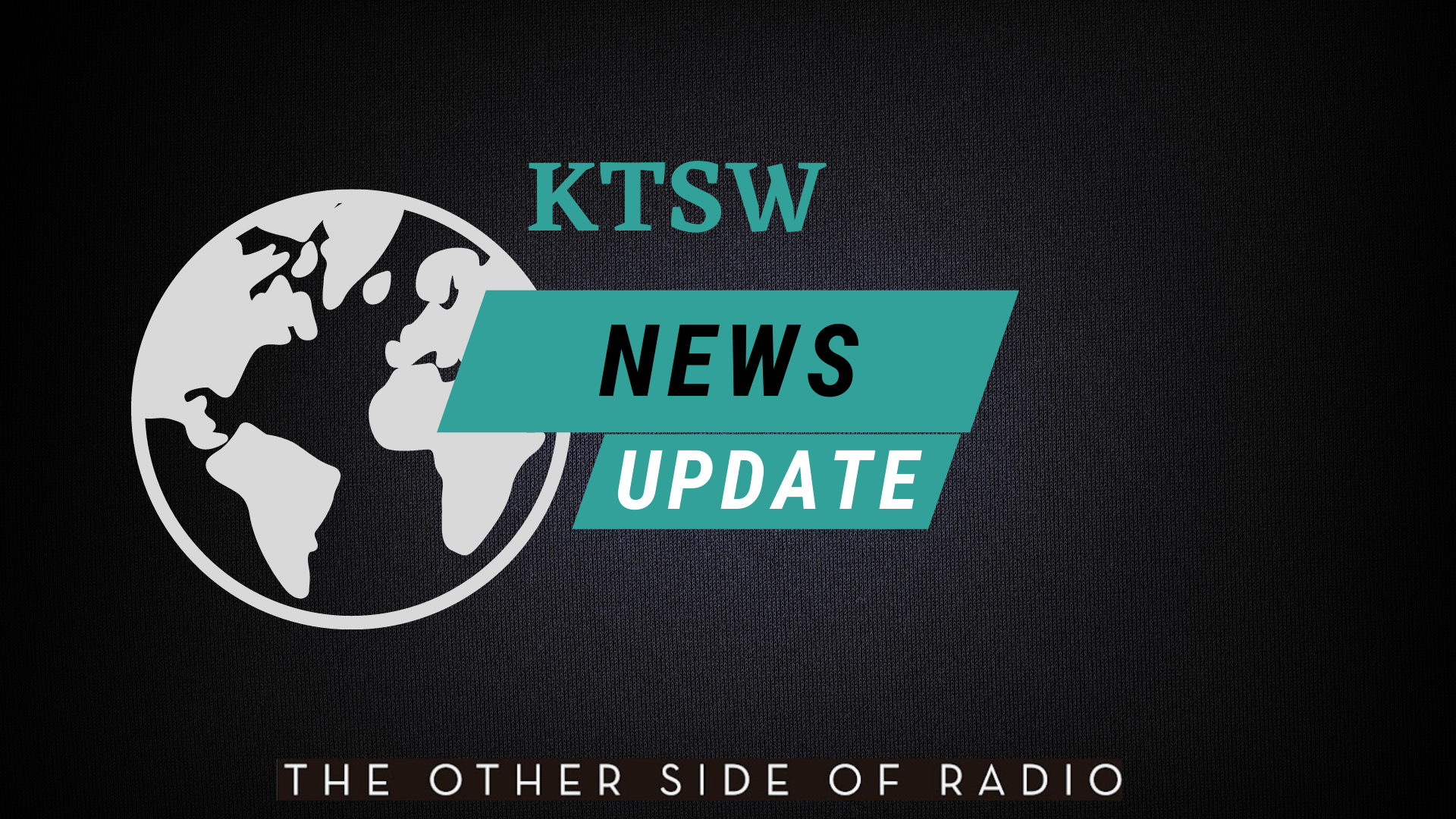 Following a record-breaking decline in gas prices, experts say that gas prices are expected to continue to rise due to factors like Russia’s ongoing war on Ukraine and hurricane season.

Historically, gas prices tend to increase in the warmer months and decrease in the colder months, as people tend to take more vacations and go on more road trips during the summer. However, this fall, Texans might see gas prices rise.

For almost 100 days, the price of gas was steadily decreasing. According to AAA, Texas had the lowest statewide average gas prices in August, at only $3.5 per gallon, about 49 cents less than any other U.S. state. The U.S. Energy Information Administration (EIA)’s Weekly Texas Regular Conventional Retail Gasoline Prices says that last week the statewide average was only $3.11 per gallon.

Many energy analysts believe that prices will likely rise in the next few months. Andrew Gross, an American Auto Association spokesperson, said in a blog post on Monday that there are a few factors tugging on global oil prices: war, COVID, economic recession, and hurricane season.

Over the past few days, gas prices have started to steadily increase once again. Wednesday’s average gas prices in the Austin-San Marcos area increased by five cents to $3.16 per gallon, according to AAA.

The NOAA predicts that this year’s Atlantic hurricane season will be above normal, due to La Niña conditions. In the past, hurricanes in the Gulf of Mexico have shut down production and led to rising gas prices. In 2017, U.S. gas prices peaked when Hurricane Harvey affected fuel production, as well as the power grid. It is a possibility that this hurricane season could have the same effect.

Gas prices had not been this high since the financial crisis in 2008 when the Texas average gas price was just under $4. According to the EIA, gasoline prices tend to increase when the available supply of gasoline decreases relative to a real or expected gasoline demand or consumption.

Since Russia is one of the largest crude oil producers in the world, the demand for crude was high, increasing the price of gas across the entire world. President Biden signed an executive order on March 8, banning the import of Russian oil, liquefied natural gas, and coal to the United States. Due to the ongoing conflicts, we can only expect the prices to rise.

In this edition of Bobcat Radio, the crew of Kyle Owen, Joey Gonzales, and Jacob Aromy discuss Texas State Volleyball and Bobcat Soccer as they both continue to have successful seasons, and look ahead to Thursday Night Football game of Steelers v Browns. Catch BCR every Monday, Wednesday, and Friday, live on KTSW 89.9! https://soundcloud.com/ktsw89_9/bobcat-soccer-and-volleyball-keep-bringing-wins-thursday-night-football?si=81c666d93c394d2c94eff91fd4dd283b&utm_source=clipboard&utm_medium=text&utm_campaign=social_sharing