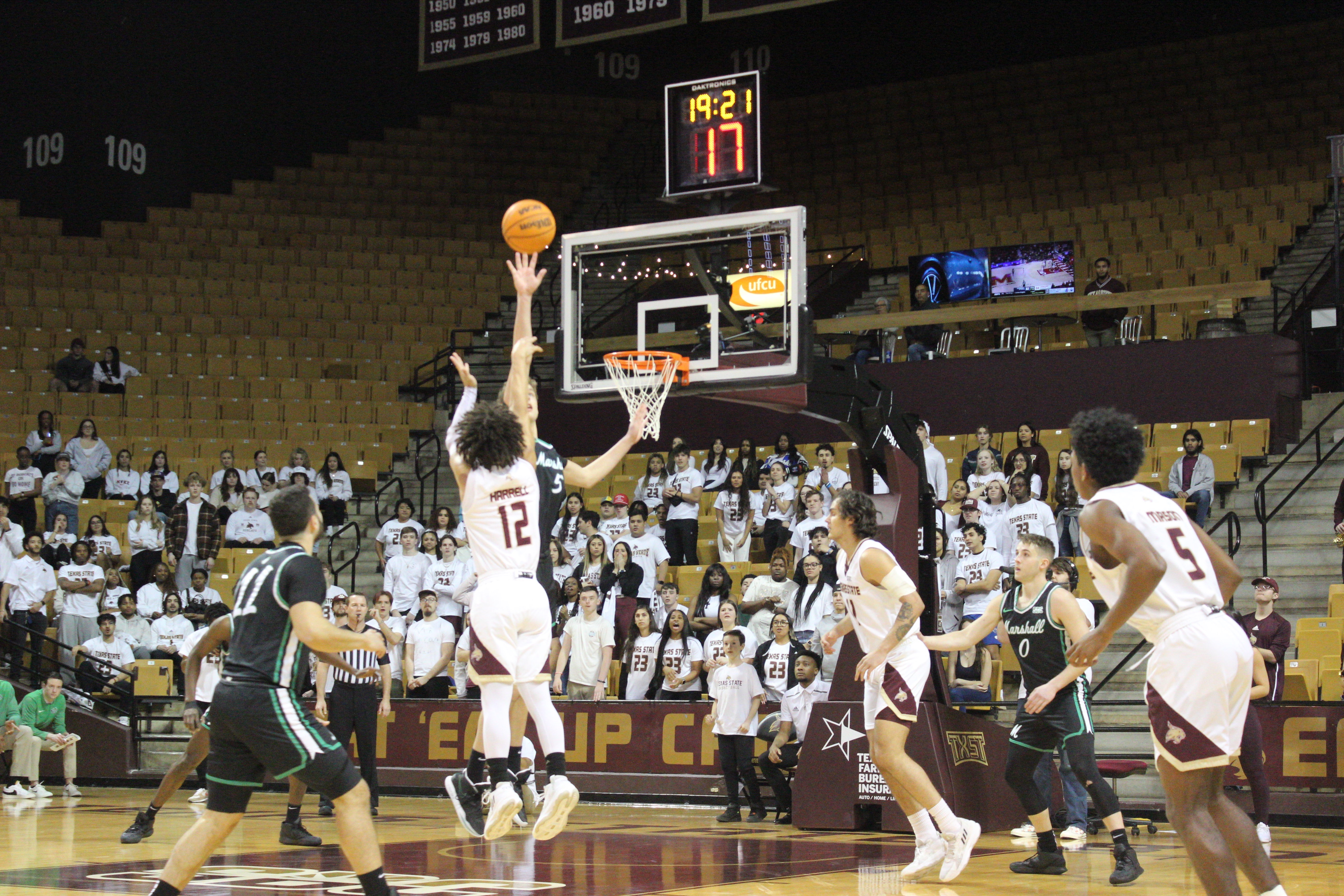 This was the first matchup ever between these two teams. Marshall coming from the C-USA Conference are currently in their first season with the Sun Belt.

The Thundering Herd came out on fire as they went on a 12-0 run after being down by four early in the first half. KamdynCurfman of Marshall was the leading cause of the run as he scored nine straight points all from three-point range.

“Early on, I felt like if we could guard the three-point line better in the second half, we had a good chance to win. I didn’t think they could make enough two’s to beat us and obviously I was wrong,” Johnson said. “They had six points in the paint in the first half and finished with a whopping 34.”

After adjusting early on, the Bobcats were able to slowly get back into the game. This began by forcing turnovers and getting into their spots on the other end to convert. All momentum had swung the Bobcats way as they finished the half strong and went into the break tied with Marshall 33-33.

Mason Harrell went out early as he did not play at all in the second half. This forced the Bobcats to adjust and play at a faster pace. Faster pace helped in some aspects of the game but that really isn’t the Bobcats game and Johnson knows that.

“I thought the tempo helped out a little bit with those guys being able to play in open space a little bit, being aggressive. They (Marshall) did an exceptional job of speeding us up,” Johnson said. “That’s really not the pace and tempo we want to play at but without Mason, we’re going to have to play out of opportunity just a tad bit more. It’s like a gift and a curse.”

Ultimately the Bobcats would go on to lose this matchup as they couldn’t string enough stops together to close it out.

“We have to flush this. It’ll sting,” Johnson said. “But at the same time, it can’t prohibit us from being one day better and being locked in and focused on the goal at hand on Saturday.

The Bobcats play again Saturday Jan 19th against the University of Louisiana- Lafayette in Strahan Arena at 4 p.m. You can listen live on KTSW FM 89.9 San Marcos, and it will also be streamed on ESPN+. 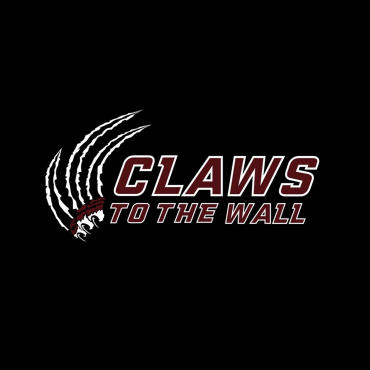 In this edition of Claws to the Wall, Koby Jackson, Colton Gibson , and Chris Johnson discuss Bobcat men's basketball struggle to maintain consistency ahead of the Marshall Herd, Bobcat women's basketball massive 34-point win against Arkansas State, Rattler boys basketball dominant 21-game win streak, and NFL Wild card weekend recap with Divisonal Round Predictions! Be sure to catch Claws to the Wall every Thursday here at KTSW Sports. https://soundcloud.com/ktsw89_9/bobcat-basketball-consistency-struggles-how-bout-them-cowboys?si=785c1f05fb604fd691bd0465e83e132f&utm_source=clipboard&utm_medium=text&utm_campaign=social_sharing