Other Side of Radio 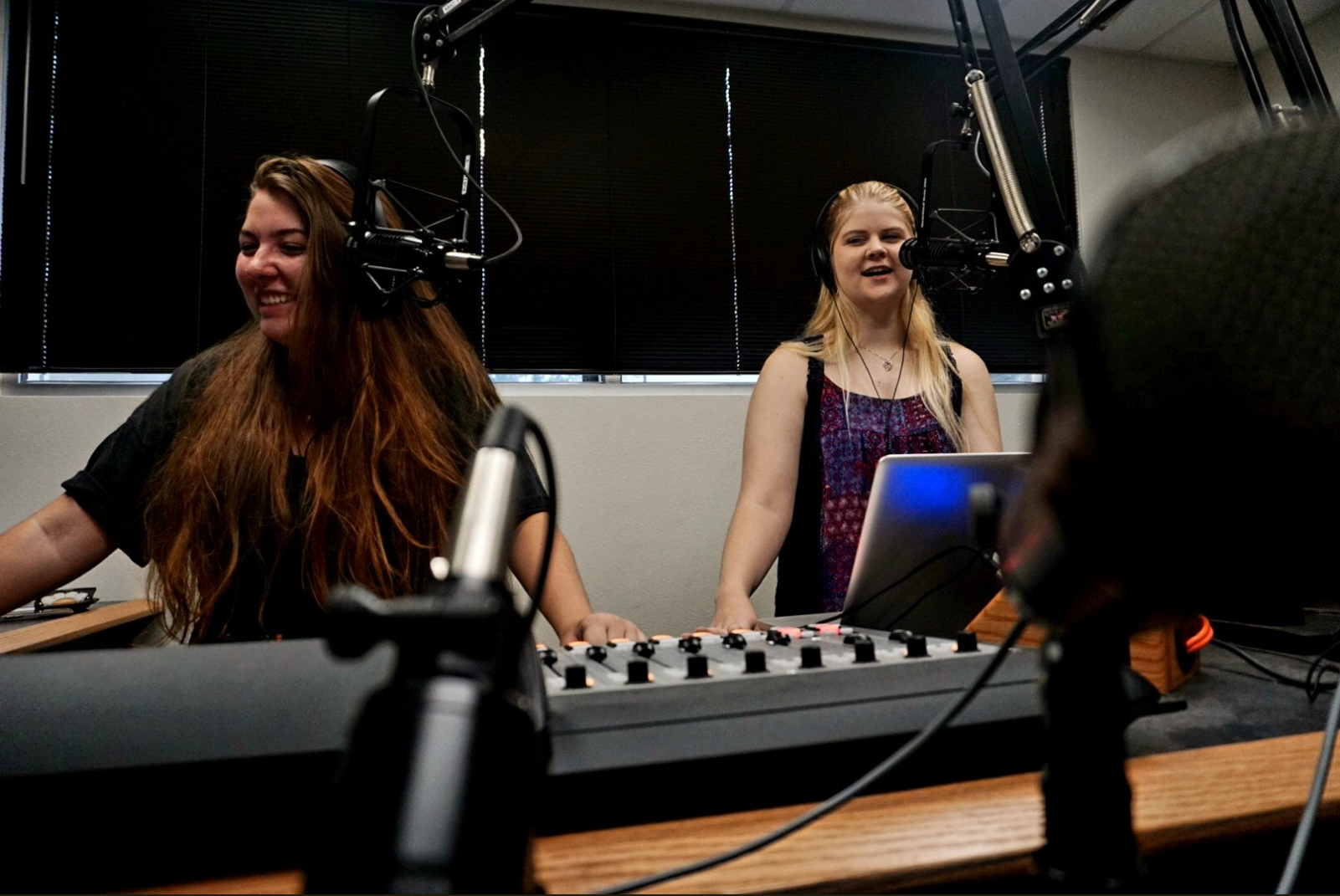 Other Side Drive’s Exciting Semester on Air

By Renee Dominguez Host and Photojournalist Whether you were the “guys” in Alex and Geronimo’s, “What’s up, guys,” or the “everybody” in DJ Rose and DJ Helenbrook’s, “What’s up, everybody,” you knew you were listening to Other Side Drive. Every week day from 4-6 p.m., KTSW’s drive time show provided insightful commentary, entertaining and sometimes unpredictable interviews, live on-air performances, and exclusive giveaways. Luckily, the wonderful, mostly first time, Other […] 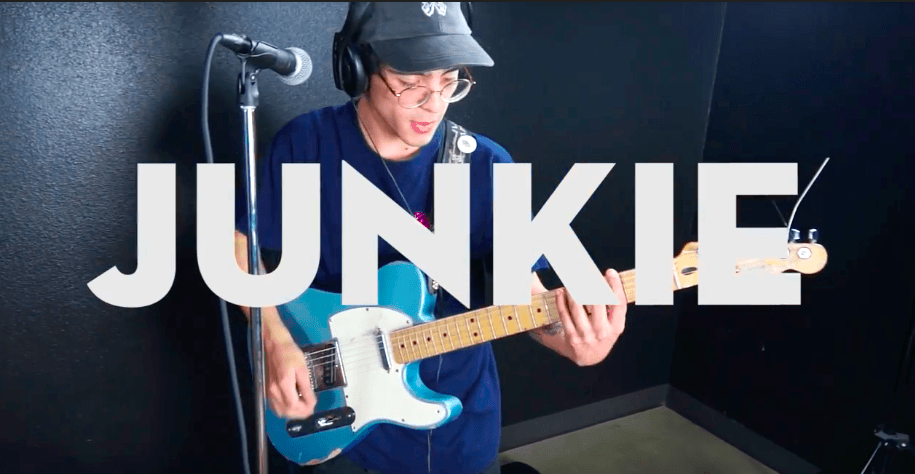 By Branson Fairbrother Assistant Promotions Director KTSW Multimedia staff presents a new video series named Live in Studio C, which will showcase up and coming local bands. We invite artists to come perform a few of their songs followed by an interview conducted by our Other Side Drive hosts. The first band to kick off the series was local San Antonio band, Junkie; a surf punk, lofi band that has […] 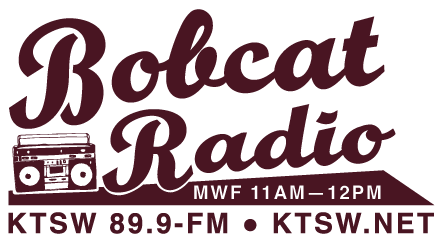 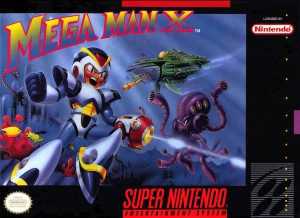 By Adam M. Cook Web Editor Game: Mega Man X Release Date: Dec. 17, 1993 Developers: Capcom Publishers: Capcom Platform(s): Super Nintendo (SNES) It is up to a robot with human emotions, the multi-functional cannon built into his arm and his determination to save the future of the human race from an organization of deadly, demolishing droids. The futuristic, side-scroller classic "Mega Man X" is an underdog story of revenge about a skilled, but naive, robot known as "X" who […] 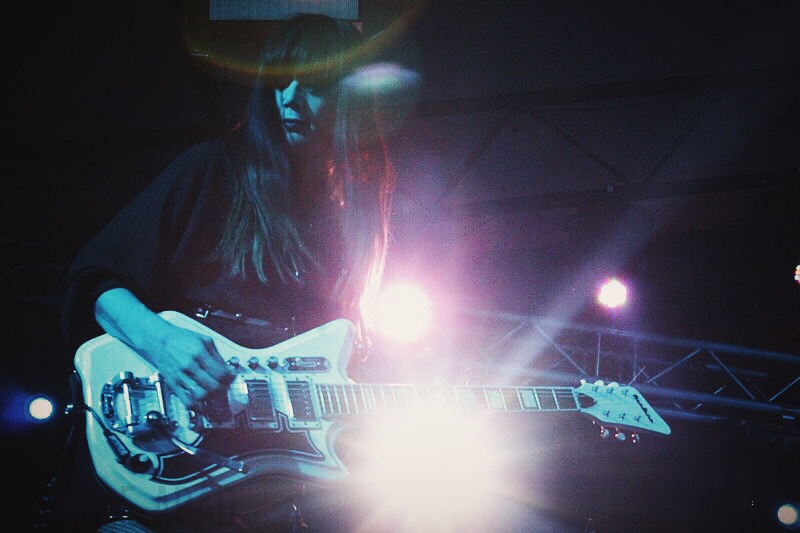 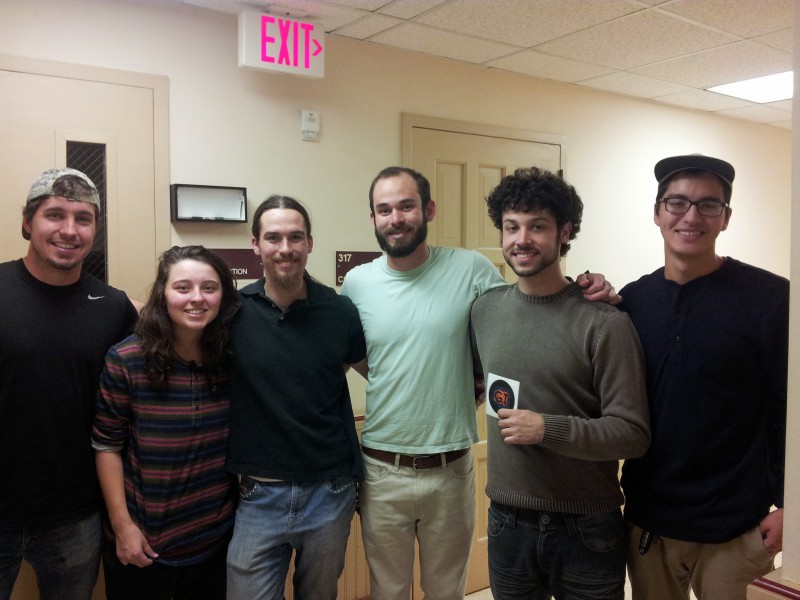 Other Side Drive: A Week Of In-Studios

By Holly Henrichsen Web Editor Last week was exciting here at KTSW; Other Side Drive had an in-studio performance each day. We kicked off our jam packed week with a performance from Alex Napping. Alex Napping is a four-member band from Austin comprised of Alex Cohen (vocals and guitar), Adrian Haynes (guitar), Tomas Garcia-Olano (bass) and Andrew Stevens (drums). The group formed in September 2013 and released their debut album, […] 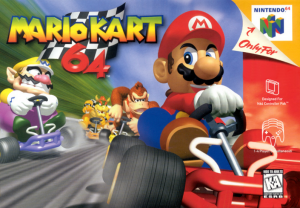 By Adam M. Cook Web Editor/Game Reviewer Game: Mario Kart 64 Release Date: Feb. 10, 1997 Developers: Nintendo EAD Publishers: Nintendo Platform(s): Nintendo 64 "LET'S-eh GO!" Now HOW could I write video game reviews without writing about one of the most popular and fun games ever created? For those of you who have not had the pleasure of playing this game, this is not your average racing game. "Mario Kart […] 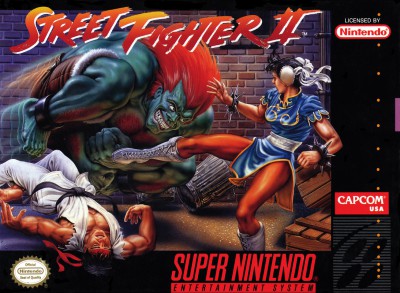 By Adam M. Cook Web Editor Game: Street Fighter II Release Date: Feb. 6, 1991 Developers: Capcom Publishers: Capcom Platform(s): Super Nintendo Entertainment System (SNES) "ROUND ONE! FIGHT!" These words were music to my ears. I could not be a martial arts master at the age of five (weird, right?), so I figured that playing the one-to-two player arcade-style fighting game "Street Fighter II" was as close as I could get. […] 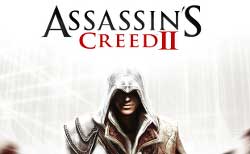