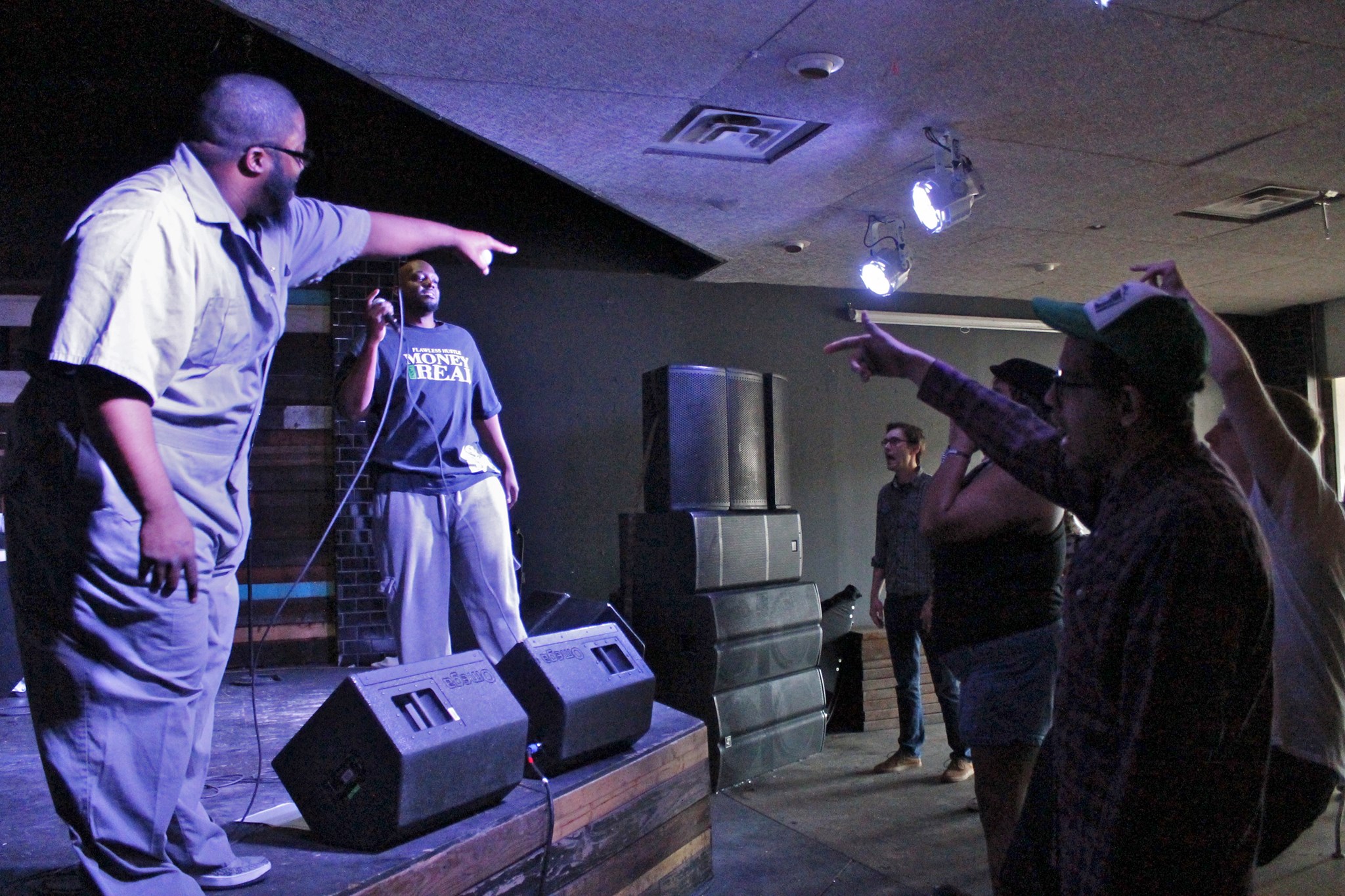 A day of hip-hop performances, DJs spinning their tunes and socializing came to Austin for the celebration of Dr. Dre and hip hop.


This marked the second year that Dre Day has been celebrated in Austin, but the first time National Creative Director of the Alamo Drafthouse John Gross and Miss Manners of KOOP 91.7 assembled it. Dre Day is not only celebrated in Austin, but around the world and is in it’s 12 year of existence. Dre Day was hosted Saturday, Feb. 22, from 2-8 p.m. at Holy Mountain on E 7 Street and included some of Austin’s DJs spinning Dr. Dre’s best hits and multiple live performances. Crew 54 was one of those performers and they explained why they are appreciative of the hip hop scene in Austin.

“The artist community is pretty good. I’ll tell you this man I talked to other artists in different states all over the place man and one of the things they tell us is that we’re lucky we live in a place, in an environment that any given night you can go see a hip hop show, two or 3 of them. There are a lot of good artists and a lot of good venues. One of the things we really pride ourselves in is celebrating all the people out here who are really doing that.”
– Crew 54

Xavier Vivar is originally from Harlem and said these type of events were very common there and when he heard about Dre Day he wanted to check it out. Vivar was very pleased with the end result of the event and talked about his plans for next year, if it’s hosted again.

“I’m here for two years, so I’ll definitely be back.”
– Xavier Vivar

Dre Day started off with few people at the venue, but as the day progressed the venue became more packed, as people celebrated Dr. Dre and hip hop. John Gross hopes next years Dre Day is even more successful. 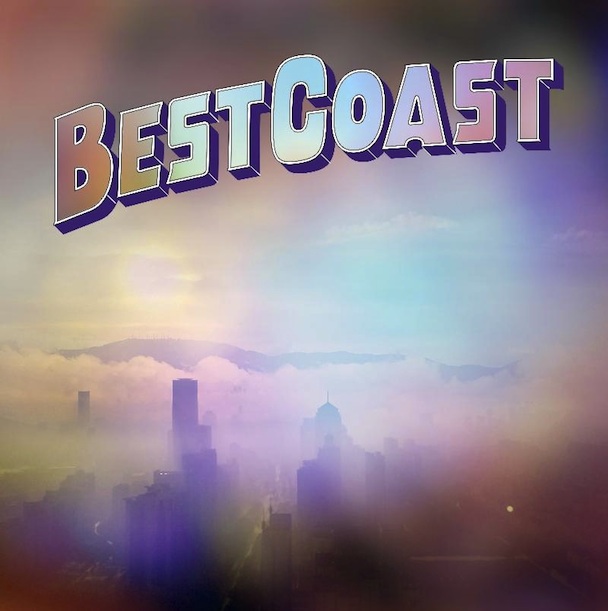 Artist: Best Coast Album: Fade Away Label: Jewel City Released: October 22, 2013 The past couple of years have been very busy for the lo-fi surf rock group Best Coast. Their 2012 sophomore effort The Only Place was a hit and they were constantly touring following the release of that album.  Somehow they found time to write and record their new mini album called Fade Away. Clocking in at just […]