Running Back Rankings for 2015 Draft

Sleeper: Karlos Williams (Florida State): Williams won’t go in any of the top rounds due to a very disappointing senior season, as well as Williams’ inexperience at the position in general, but he possesses talent nonetheless. Standing 6’1’’, 230 lbs, Williams has a big frame and quickness (4.48 40 time). Williams isn’t getting any hype heading into the draft, but I think he could be starting for a team in the next few years. 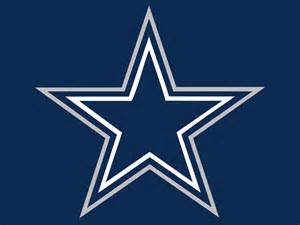 By Mason Weir KTSW Sports For this 2015 NFL Draft the Dallas Cowboys have a lot of very important decisions to make for this upcoming season. Some might argue that the most important position for America’s Team to improve on through the draft would be running back, others might say they need to purely focus on all things defense. But why can’t the ultimate compromise be made in this situation […]