Iron Fist Doesn’t Quite Hit It 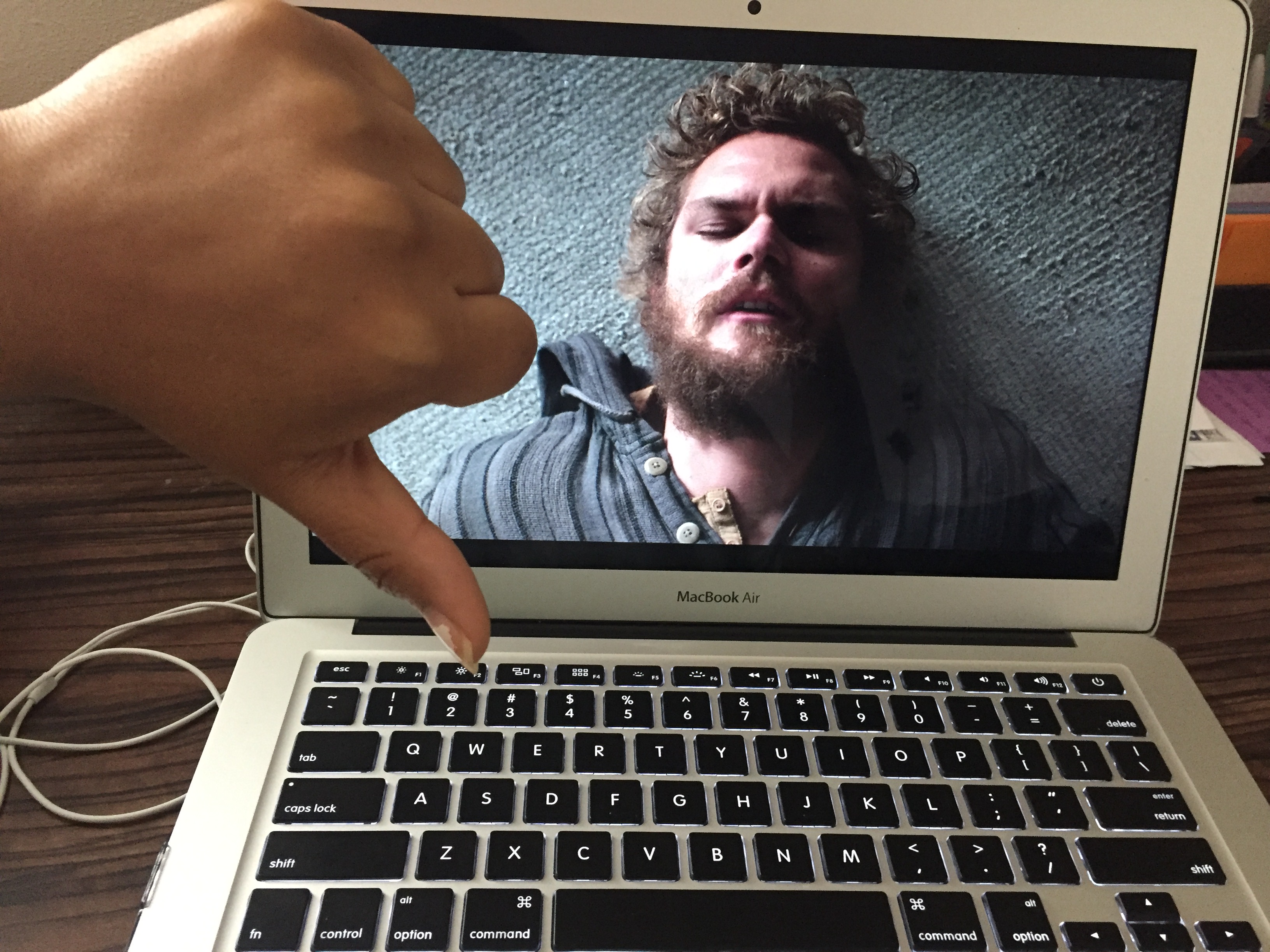 When it was announced in 2013 that the Marvel-Netflix shows would be leading up to a Defenders series, fans knew that the martial arts master, Iron Fist, would eventually join the fold. Despite initial excitement from the comic community, the show itself has faced several hurdles before it was even released, being pushed back to 2017 in favor of the Luke Cage series, having its entire existence questioned and even facing whitewashing controversies. There is no question that Iron Fist has had to face an uphill battle prior to its release, but now the show’s low ratings beg the question: Was the show worth all the trouble?

Upon finishing the premiere season, I found myself pretty disappointed for the most part. It lacked the charisma that its predecessors had, it was boring and dragged on when it didn’t need to and it just felt rather flat. Overall I believe there are three places that Iron Fist failed: one, the plot is everywhere, two, the action is lazy and three, Danny Rand, a.k.a. Iron Fist, is very lackluster.

Like all its predecessors before, Iron Fist was no different in including several plotlines into its superhero origin story, but unlike its predecessors, the show didn’t really manage to pull it off as well. At times, the Iron Fist origin played second tier to revolving plotlines following corporate litigation or unnecessary romantics. I think there was a way this could have been done in a much more fluid manner as Marvel and Netflix have proved before, but for some reason this series just felt like a hot mess. One moment we are revealing character background and before we can establish any new information, we are torn away to be placed into a board meeting. I have no problem with jumping in between story points frequently, but Iron Fist‘s problems lie in the way it is done.

The story relied on revealing new information about Danny’s past in little nuggets throughout the show. The problem was that too little would be revealed before returning to whatever matters were at hand in the current day story. This went on and on, revealing little to nothing too frequently, constantly showing the same flashbacks and then jumping into a new conflict before we can even resolve whatever conflict we just left. The show’s overarching plotlines were ultimately a bit too much for the show itself to handle, meandering too often to the point that it couldn’t maintain a cohesive narrative at times. Yes, too many plotlines that often run in circles, it is a common sin for many shows, but I could have brushed that aside if the action could make up for it. Unfortunately, that was not the case.

For a character who is known to be one of the best martial artists in the Marvel comic book universe, the Netflix version of Iron Fist was everything but that. Every time there was a martial arts scene, it was filled with way too many cuts (reminiscent of Taken), it felt extremely slow and it was easy to see that actor Finn Jones, who portrayed the title character, did not take the time to fully train in order to pull off the fights in a believable way. Of course there will be a use of stunt doubles in most action sequences, but I think if Finn Jones and the show’s production team took just a little more time to put in the preparation and training, the action would not require anywhere near the amount of cuts they ended up using. What is even more disappointing, is knowing that despite using copious amounts of quick cuts, the action still felt slow and lazy. Sure, there were great action moments, but the series just left us with action scenes that were mostly lethargic. Seriously, some fights felt like they were happening in pudding.

Lastly, the title character of Iron Fist is actually one of the most bland parts of the series. I will not credit all of the blame to lead actor Finn Jones because this is the first time I have seen him in anything and because the character was not written well enough. If the producers and writers took a little more time to develop Danny, then the show would be exponentially better, which is a shame because the show includes a great supporting cast that honestly overshadowed Jones throughout the entire season. I think the best character belonged to Tom Phelphery and his portrayal of Danny’s childhood friend Ward Meachum. If there is one thing that redeems this first season it is Phelphery’s standout performance. Even his character has a much more compelling arc than Danny’s does, which made me more invested in Ward than the title character. Returning to the MCU were Rosario Dawson’s Claire Temple (Daredevil, Jessica Jones, Luke Cage) and Carrie-Anne Moss’s Jeri Hogarth (Jessica Jones) who both added that extra flair and connective tissue to the story. Despite their best efforts, the show didn’t really cash in on them and in the end they both felt misused. Other characters that were great in the show include Jessica Henwick’s Colleen Wing, David Wenham’s mustache-twirling Harold Meachum and Wai Ching Ho’s Madam Gao.

At the end of the day, Iron Fist season one definitely has its problems. The show’s first season just fell flat of the success that the first three Marvel-Netflix series have garnered. This show ultimately felt like the Captain America: The First Avenger of the Netflix series. It was like a rushed effort to establish a new character before the big team up. While I was pretty disappointed with the show’s first season, I’m still looking forward to The Defenders. The show did not do enough to make me care about Danny, but I think there is hope. Marvel has a chance to correct the wrongs of Iron Fist by making his character and his relationships much more dynamic among his fellow heroes in the team up show. Now it is up to Marvel and Netflix to take this loss as a lesson, in order to give us a season two worth caring for.

Other Side Drive Interview with David Beck and Ray Schmitt

By Andrew Wright Other Side Drive Host David Beck plays live with Ray Schmitt on Other Side Drive. David and Ray play “Honey Grove” and “ The Great Mystery” amongst other songs. Andrew asks them about performances, their creative process, background and more.