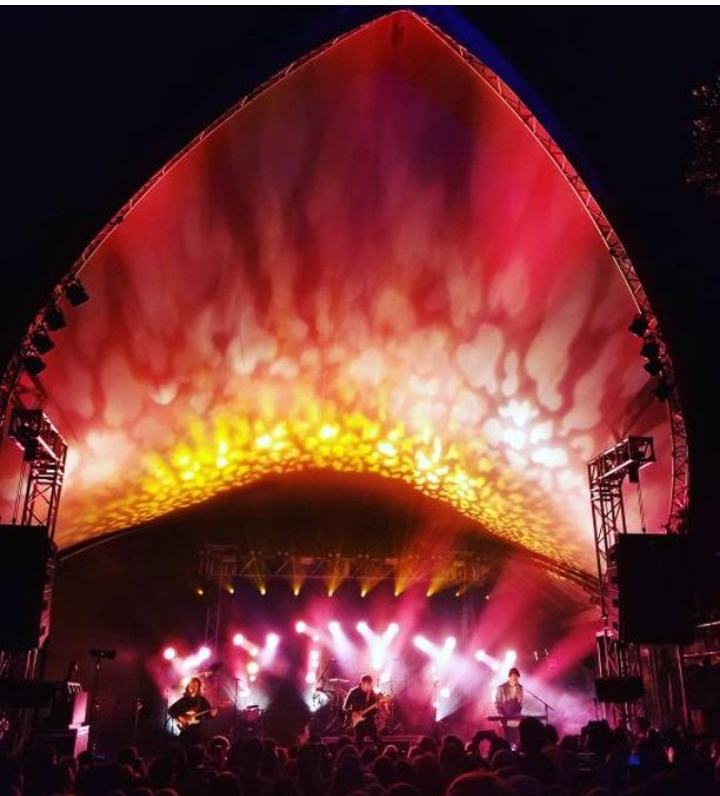 Nov. 9, 2018 will go down in history as one of the greatest new age indie rock shows of all time. The environment in downtown Austin at Stubbs was impeccable. It was a packed house, and the line to get in was wrapped around the block right up until the band took the stage. It was a slightly chilly night with some sprinkles but the rain and cold were no match for the energy that was shared. The show was so encapsulating that by the end of the night, I had completely forgotten about the weather as we all stayed warm and dry.

The night started with a special treat— a performance by The Districts. An incredibly talented young band out of Philadelphia, The Districts deserve the same recognition as Hippo Campus. They didn’t play for long but they definitely set the atmosphere for the rest of the night. At this point I was standing on the side edge of the crowd. I knew I was going to have to get into a better position by the start of Hippo’s set. During the set change, I was able to make my way right into the middle of the crowd. Despite being a packed crowd, people didn’t seem to mind being so close in order to stay warm.

Without saying a word or any introduction, Hippo took the stage with a subtle yet powerful presence. I knew they were going to be good but I had no idea that they were about to truly rock my world. They kicked off the night with their new track “Bambi” from their sophomore album also titled Bambi. This song features a steady buzzing synth during the intro that gets reintroduced throughout the track. I usually find the calming vocals on this one very relaxing but they had me swaying back and forth full of energy. I felt as cozy and comfortable as I do waking up on a Sunday to no alarms, but also filled with enough energy to go run a marathon. It was quite the feeling. They kept it perfectly balanced between tracks from their new album and older favorites like “Suicide Saturday.” If anyone wasn’t moving after the first couple songs, they were surely grooving by the time they played this one. “Suicide Saturday” had me jumping all over the place with choppy drums and chanting anthems. At this point it was becoming difficult to control my excitement.

The middle of the set featured their entire mini EP, “warm glow,” which was released a couple months after their debut album, Landmark. It consists of three breathtaking and groundbreaking tracks, “baseball,” “traveler,” and “warm glow.” They worked on these tracks during the creation of Landmark, but they didn’t quite fit in with the rest of the album. “Warm glow,” my personal favorite of the three, calmed the crowd down a little with soft drums and soothing vocals that left me feeling completely full and content with life. This was a very memorable surprise to hear all three of these tracks live.

They picked the pace back up towards the end of their set with an older jam, “South.” This one builds and builds. According to the band, “it’s a song about figuring out manhood and brotherhood.” There was an overwhelming amount of passion present during this track. It was apparent in the way the lead singer, Jake Luppen, dug deep to let out raspy growling like yells while singing the verse, “Streetlights talk the same way my mother told me, I walk the same way my father told me, back straight, chest out, just like a soldier.” They kept the energy up and closed it out with an all time favorite, “Buttercup.” This one felt like a victory celebration. The jumpy guitar chords, sharp drums, and dynamic vocals had the whole crowd bouncing and chanting. It was honestly one of the most beautiful things I’ve ever experienced. There was too much good energy flowing after “Buttercup” to call it a night, though. After a quick break, the band came back on for one more encore song, “Violet.” This gave everyone who still had any rage left one last chance to let the rest of it out. A more traditional rock n’ roll song with quick heavy drums, distinct guitar rifts, and loud vocals, was the perfect cap to night.

Austin, Texas holds a special place in the band’s hearts because of their performance at SXSW in 2015. It was the first city they ever played in outside of their hometown in Minnesota. I first saw Hippo Campus in 2017 when they played at Mohawk in Austin, where they blew me out of the water. I had no idea how much more they would improve their sound. Like I said, I knew they were going to be good, but they stepped it up to an even higher level and knocked the ball out of the park with this performance. This is a show that I’ll remember for a lifetime and tell my grandchildren about, if I make it that far. I was fortunate enough to share the night with my family and best friends, which made it all the better. Thank you Hippo for one of the best nights of my life. 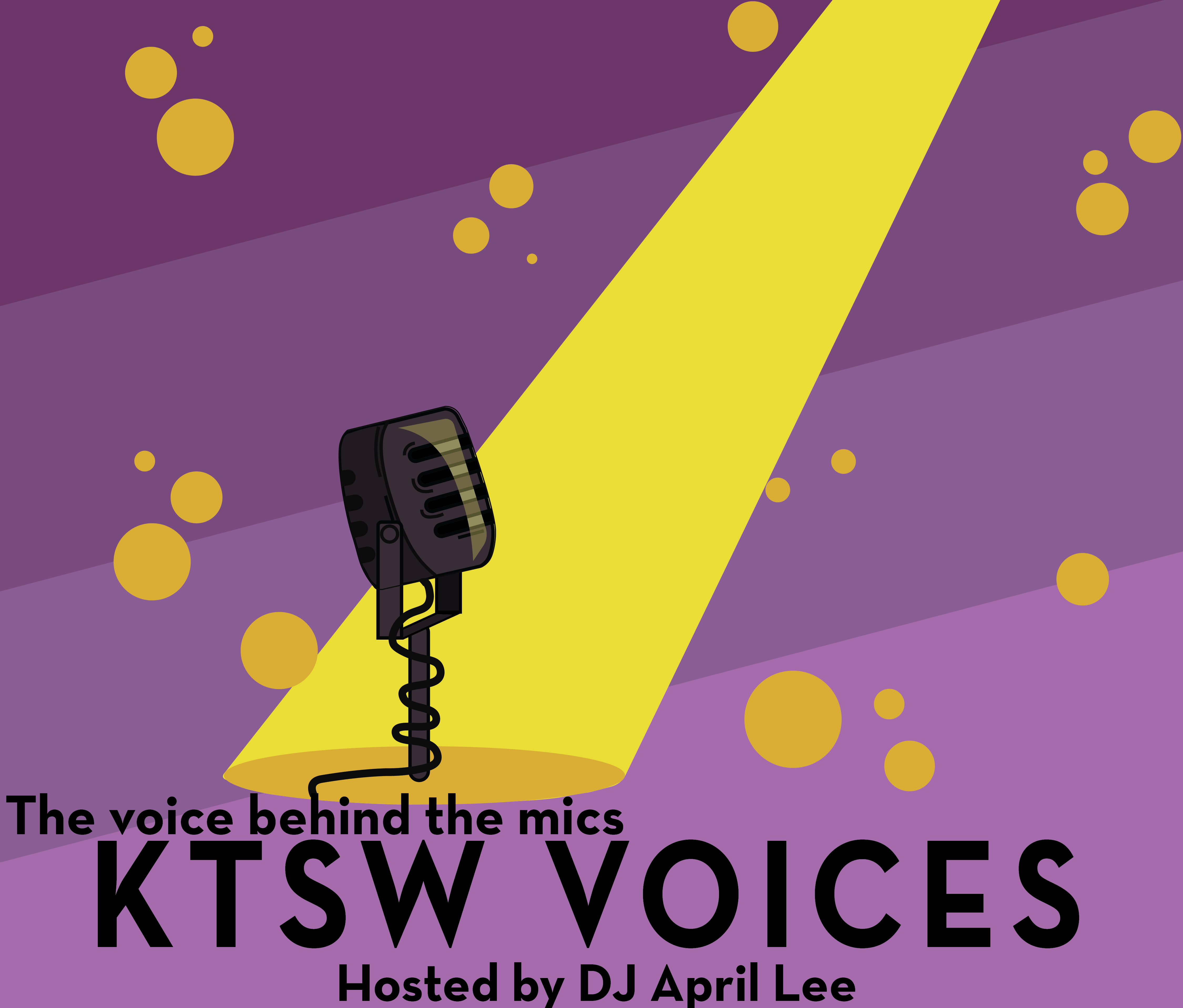