Band of the Week: Ooey Gooeys 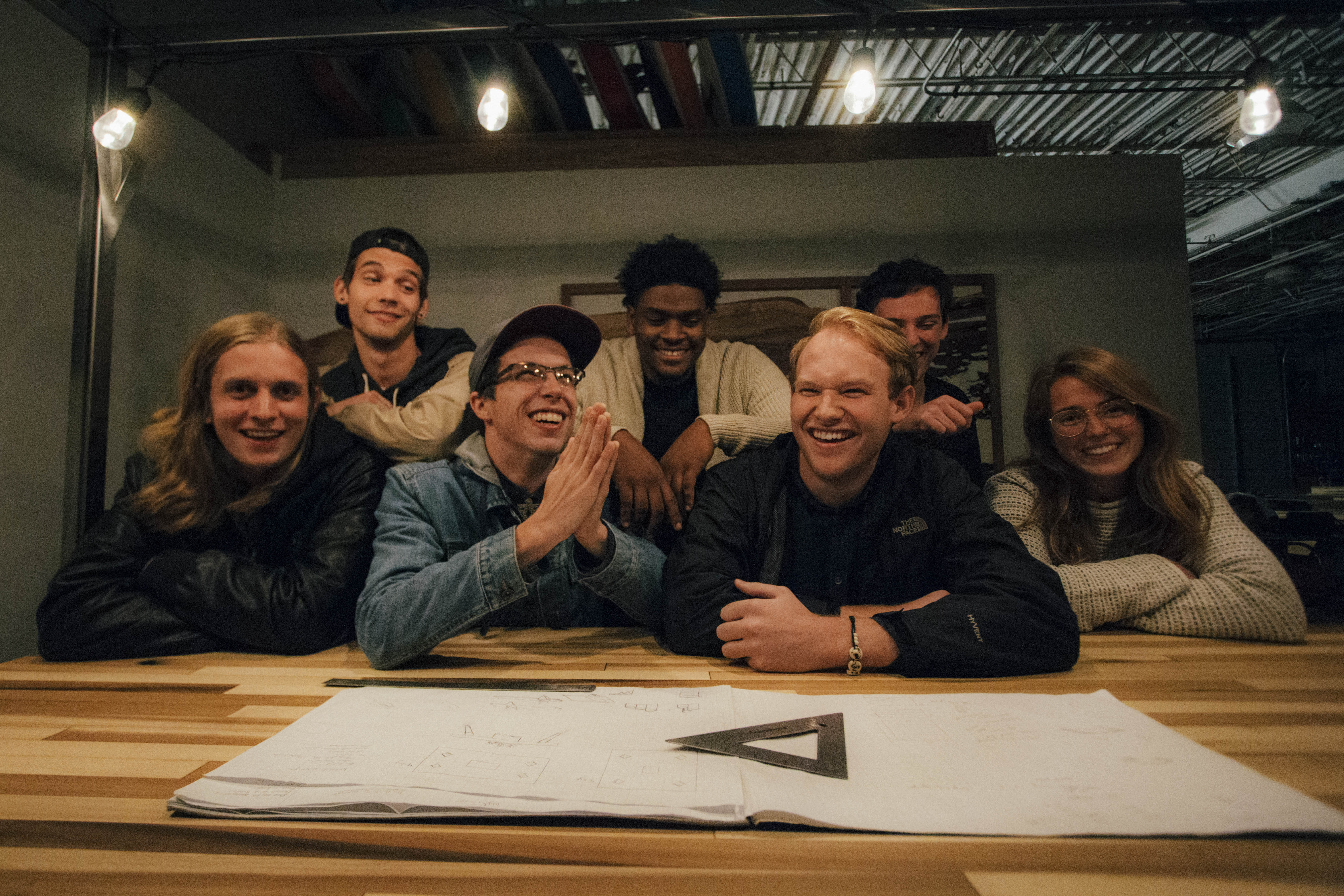 Brushing on a wide range of genres, San Marcos-based band Ooey Gooeys radiate with a unique, authentic, and downright good feeling to their music. The band sums up their sound as “electric jazz-pop,” but also incorporate pysch-rock, folk, and even feature local hip-hop artists. The band describes their shows as “ooey gooeys in a lava lamp, evolving into new and surprising sounds.” Needless to say, they have something for just about everyone.

The group is comprised of sound recording and music education majors at Texas State University. If there’s one word to summarize the OG’s, it’s “love,” whether it’s their love for music, love for their fans, or just love for this life. No matter where they go, they’re always able to make everyone feel welcomed and appreciated.

At their shows, it can tend to feel like you’re at a family reunion – even if there’s nothing but new faces around. The crowds are always relaxed, dancing and laughing. Usually, there’s even a little bit of time for group meditation during their sets that makes the whole room feel like one. It’s a special thing when a group of people can project such a feeling of inclusiveness with their music.

Back in November, some of the KTSW staff met up with the Ooey Gooeys at a local warehouse for their Band of the Week shoot. The warehouse is home to a San Marcos company, Adamson Brothers Design, where bassist Tristan Albers (aka Lizard Hands) creates custom woodwork designs for his own company, Smokesticks. The warehouse quickly turned into a huge playground when, within minutes, everyone was on something with wheels, climbing, doing gymnastics, or singing a tune and having a blast on what was an ordinary Wednesday night.

The group’s ringleader, Zach Blue (guitar and vocals), says he got most of his inspiration for their music from his experiences being a “college kid.” Despite being young, there’s an exceptional amount of maturity that can be heard on tracks like “Honest Man” with lyrics like “leave my mind, lead my body with my soul,” another way of saying take it easy. This tune features an arrangement of strings and soft saxophone that deliver a fulfilling sound and pace.

Often, we might make life out to be way more complex and difficult than it really is. Constantly swinging back and forth between the ups and downs, it can be easy to lose our way. Bands like Ooey Gooeys help get you back on track by keeping it really simple in the sense that they just “play whatever feels good,” whether that’s a head banger like “Atomic Bomb” off their first EP Inside Jokes or a slower, soul-warming tune like their new single “Sidney.” No matter what the situation or feeling is, these guys simply just know how to keep it cool.

Be on the lookout for upcoming Ooey Gooey shows coming up around the San Marcos/Austin area in the next few months, including Martian Arts Festival here in San Marcos in late April. You can stay up to date with the band on Instagram @ooeygooeys and their website! 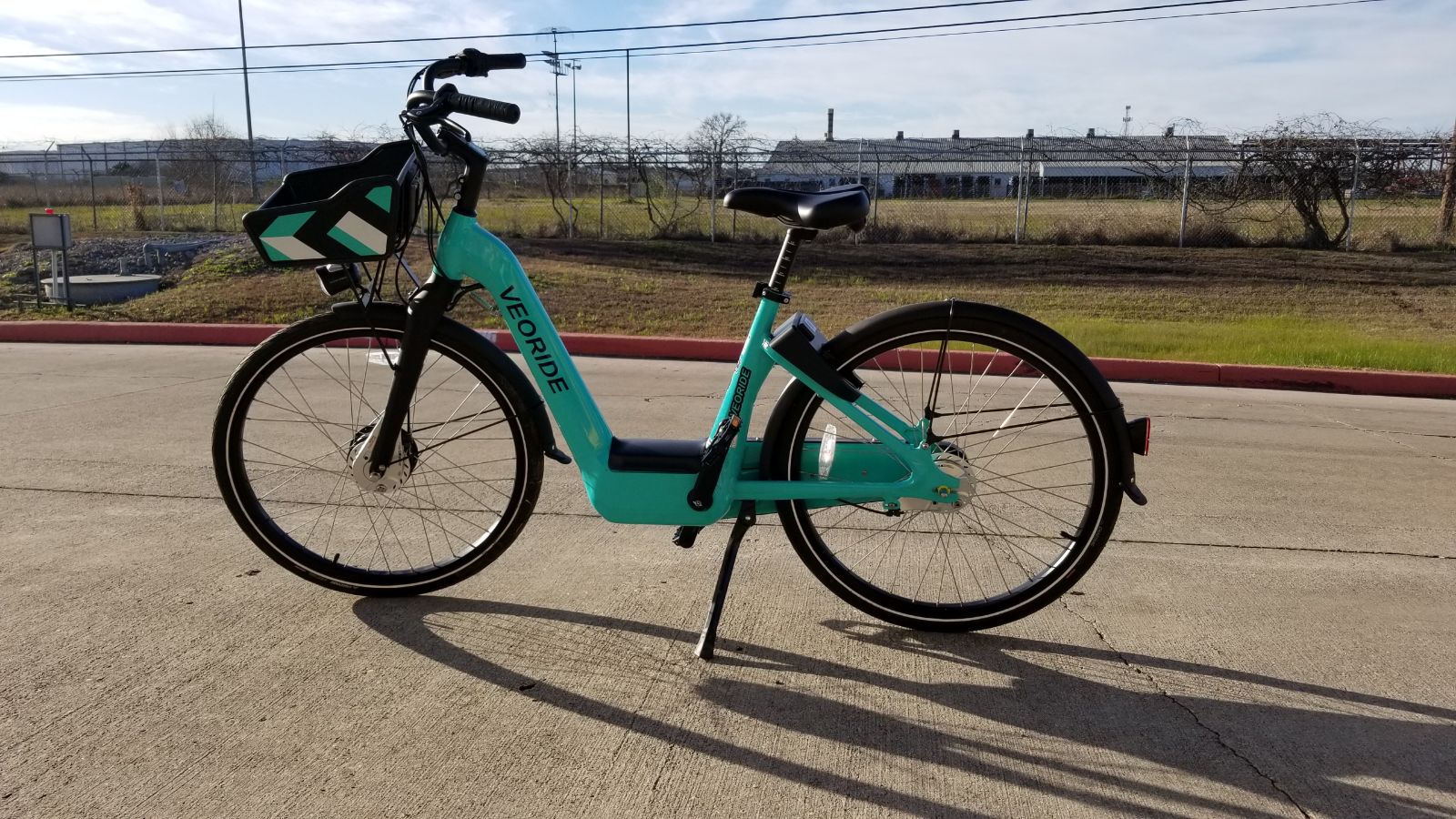 By Ashley BowermanAssistant News Director The bike-share program Veoride has expanded their fleet by adding 150 electric assist bikes to Texas State University and the city of San Marcos. The teal-colored bikes will be available for use through the same Veoride app that gives riders access to the pedal bikes. It costs one dollar to unlock the e-bike and 15 cents a minute to ride. The bikes front-drive motor can […]