Bobcats Make it Four in a Row 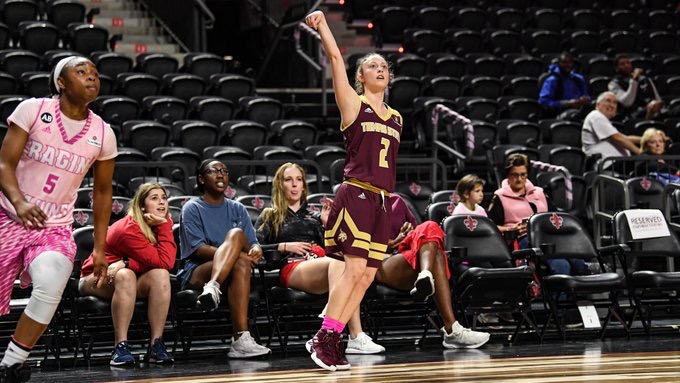 The Texas State women’s basketball team traveled down the road to take on the Louisiana Ragin’ Cajuns in a game that went wire to wire. This wasn’t just a regular game, but a PlayforKay breast cancer awareness game that allowed the ladies to show off their special pink uniforms. Prior to their winning streak starting, the team was on a five-game losing streak, but the Bobcats have done a complete 360 and turned their woes into hope.

The ‘Cats came into this game on a three-game win streak dating back to last weekend. With this win, it makes it the longest win streak for Coach Antoine since they won four-in-a-row earlier in the season. The women of Texas State went up by six, three times in this game, but the Cajuns just kept fighting back. They held the Maroon and Gold to zero points in the last three-and-a-half minutes of the game. Even holding the ‘Cats just wasn’t enough, the ‘Cats would pull away and win their fourth consecutive game 71-65. The Bobcats are 26-1 when they scored over 70 points.

The game started off sloppy for both teams. Seven of the ‘Cats 11 turnovers came in the first quarter. With it being 12-11 at the end of the first, the crowd waited for one team to pull ahead but it never happened. The Ragin’ Cajuns outscored the ‘Cats in the second quarter 22-18 to gain a slight advantage during the half time break.

Before the game, the head coach, Zenarae Antoine, stated that both teams were going to have to compete on the inside in order to win and that’s exactly what they did. The two teams combined for 30 rebounds in the first half alone and shot over 45 percent. Louisiana came into this game ranked number one in the country in offensive rebounding, but that didn’t stop this Texas State team from competing.

Brooke Holle does what she always does on the boards, grabbing seven of them and chipping in a calm 11 points. How about Jazza Johns, who’s been doing well since entering the starting line up. She shot five for eight and scored 12 points, grabbing six rebounds to her name. The young core is coming along but they had to follow one name; Toshua Leavitt.

Senior Toshua Leavitt had herself a game, she shot 10-16 from the field and netted six out of her 11 threes, giving her a game-high of 28 points. Her hot streak continues as she is 11-21 on three’s over the last two games. Also, only two players had to assist on the game and that was the star player Toshua Leavitt, who had four assists and true freshman point guard, Kennedy Taylor, added six dimes to her statline.

Watching the game you knew that the battle for the number two was evident. Toshua Leavitt wears the number two but her foe Brandi Williams (who also wears number two), was not going to allow her team to fall down by too much. The freshman put up a remarkable 22 points, scoring 12 of them from the three-point-line and shooting an efficient 7-12 from the field. Williams is sixth in the Sun Belt averaging 15.5 points-per-game in conference play. The effort for Williams and her team wasn’t enough to stop the maroon and gold.

The ‘Cats will look to continue their hot streak at home, Thursday against the number three team in the conference, the Troy Trojans. Come out and support your Texas State women’s basketball team, 11:30 a.m. If you can’t be there, be sure to catch all the action on KTSW 89.9. 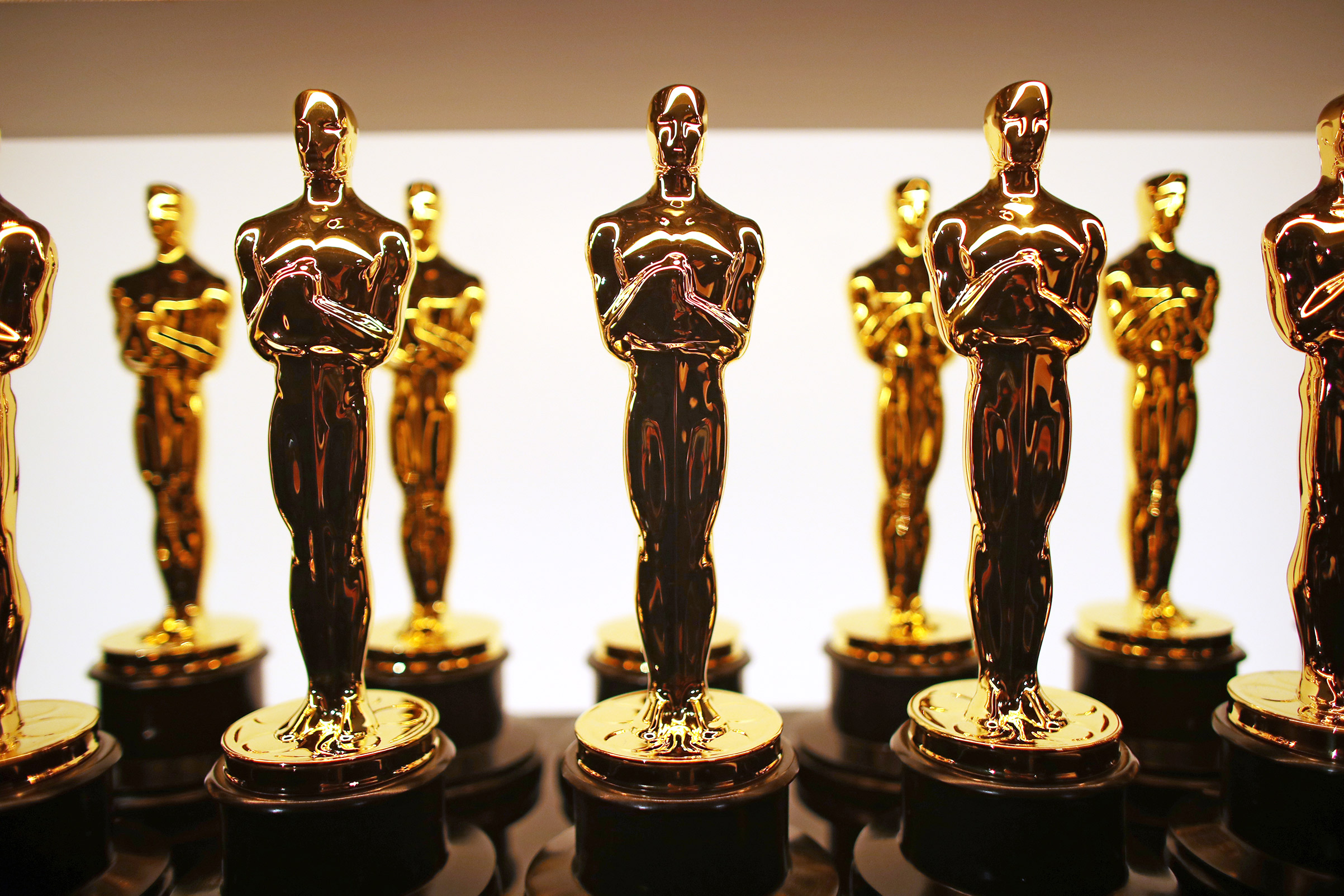 Music in Movies: Two Art Forms in One

By Caitlin DunnMusic Journalist With Oscar season in full swing, there is plenty of gossip regarding the major categories such as Best Picture, Best Actor/Actress, and Best Director. But there is much more to a film than just visuals, cinematography and theatrical characteristics. One major aspect of a film that can change the entire mood and emotion within seconds is music. Music plays a major role in film it brings […]