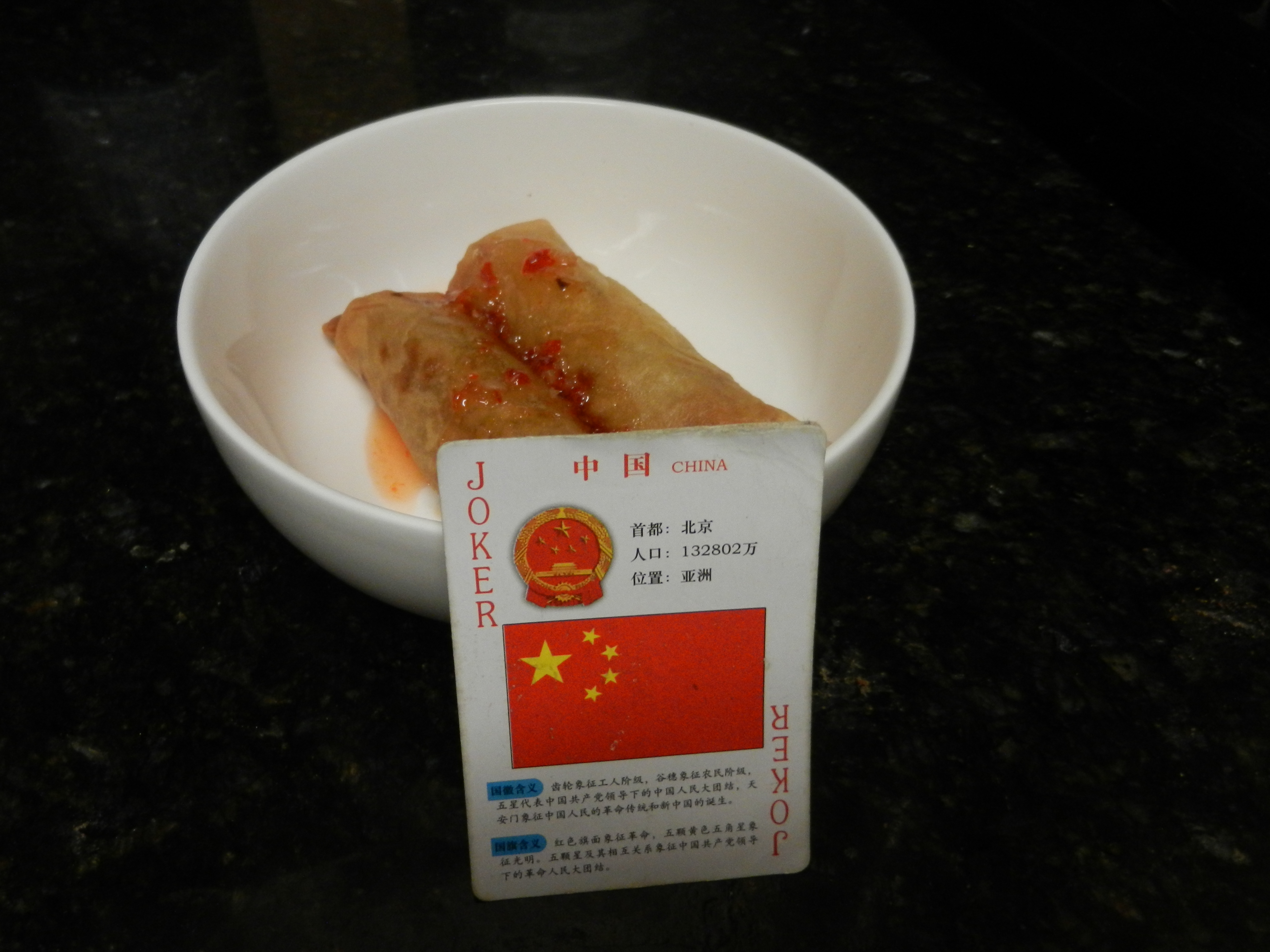 Imagine being able to speak more than the language that you grew up speaking. The ability to speak one or more languages is called being multilingual and it is a very useful skill that one can obtain for their future. A perfect example would be that I personally grew up speaking Mandarin and English simultaneously. Coming from a Chinese-American background, my ability to process Mandarin, a language besides English, helped me a lot in terms of navigating myself socially. There are too many languages in the world and one could choose to learn as much as possible. However, I will be recommending three game-changing ones to learn.

Although it is not a useful skill now but it will be eventually, French is a great language to understand the world from a possibly political and global standpoint. If you are studying public relations and wish to go into diplomacy such as being part of a delegation to represent the U.S. to the United Nations, French is the language you would want to be acquainted with. It is one of the languages UN organizations use to operate. It obviously would help too if you wish to study or work in France and Quebec. I attended a Canadian-run school in Beijing and I had to study French which at the time I hated until I realized the potential in being fluent in French. It meant that you would be fluent in knowing the world diplomatically.

Secondly, there is Spanish. Spanish would be common skill to know in Texas and in the surrounding areas neighboring Mexico. I have friends who spoke Spanish at home growing up. I took a couple of classes in high school as well as interacting with my friends’ non-English speaking relatives. It is beneficial to be able to know their language if they do not understand English because a lot good could happen between cultural exchanges and cooperation. It would also be a great skill for contributing to resolve the southern border conflict. I don’t wish to become political here but my point is that knowing Spanish could help immigrants from Mexico and Latin America as potential new Americans succeed to achieve the American Dream.

Finally, Mandarin Chinese is emerging as a language of business. I grew up speaking it because it literally was like a mandatory deal for me. I must be fluent in it in order to speak to my relatives and as mentioned, it is a new useful language to learn. There are plenty of opportunities waiting for you no matter what major you pursue. Mandarin will eventually be used in diplomacy, trade, humanitarian aid, business and anything on the international market. It has to do with China emerging as a new power next to the United States. Being able to work with China and understand the culture is vital to not just our country but the world because of its beneficial effects. Just simply understanding Mandarin will help cooperate with China’s influence as a new developed country next to the United States and other nations.

By Garrett Martin Sports Director Bobcat Radio is a 30-minute specialty show discussing everything Texas State and San Marcos sports. Three staff members jump on the mics three times a week: Monday, Wednesday and Friday at 11 a.m. and discuss sports. A guest joins each episode, namely a coach, player or figure close to the athletic programs at Texas State and San Marcos High School.   On this episode, host Garrett Martin and […]