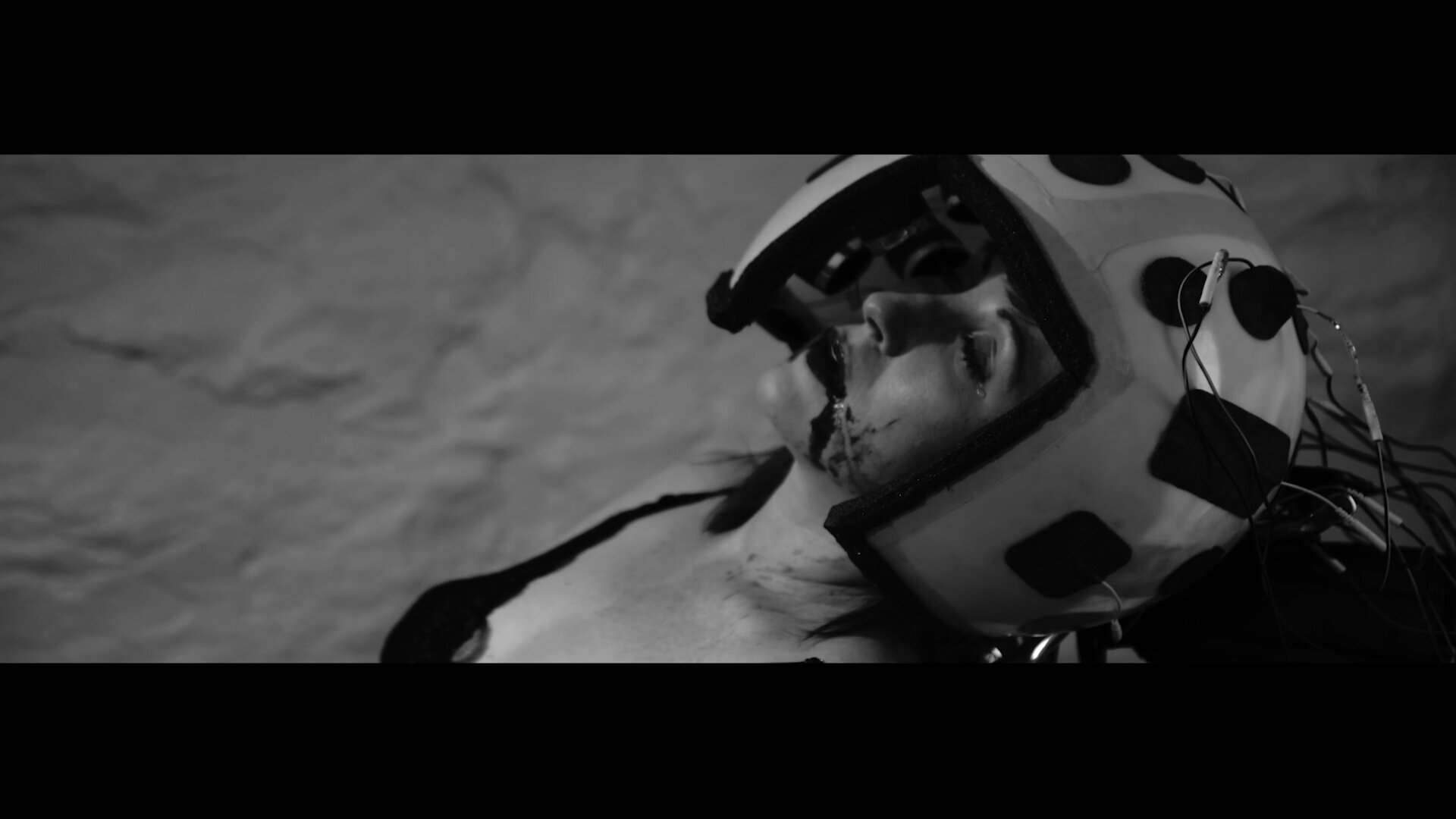 Empathy, Inc., directed by Yedidya Gorsetman, is an indie sci-fi thriller with a plot that keeps you guessing. Exploring sci-fi concepts involving virtual reality (VR), striking visuals, and a dynamic cast, Empathy, Inc. is full of secrets and thrills the whole way through.

The film follows Joel, played by Zach Robidas. Joel is a disgraced venture capitalist who takes a chance on a new VR startup company. The company provides simulations of underprivileged life for the rich. However, Joel begins to suspect the device is not as it seems when his own experience with the technology takes a bizarre turn.

By far the most intriguing aspect of this film is its concept. Although the sci-fi element of virtual reality is not what the viewer would likely expect from the film as half way through the plot is sort of turned on its head. Empathy, Inc. still stays within sci-fi themes, but it is not focused on the wider class issues it brings up in the beginning with the wealthy literally paying to be poor which was a bit of a dissapointment.

Instead Empathy, Inc. becomes much more entangled in the actual identity of the users, and how the line becomes more blurred as to who is who by the end of the film. It is another interesting idea explored more fully in the film than the class simulations. So while Empathy, Inc. is very much sci-fi in nature and will appeal to sci-fi fans, keep in mind that not all of the questions brought up will be answered.

A unique aspect to this film is its visuals, especially considering the film takes place in very few locations. Empathy, Inc. is entirely in black and white, supporting its metropolitain style. The camera pays close attention to the actors, but features a few sweeping, lonely sights of New York which contribute to the dreary yet elegant mood of the film.

Empathy, Inc. also features strong actors and actresses which are integral to the plot. This is because the film poses some difficult acting challenges; without spoiling, all the characters towards the end of the film play radically different roles from where they started. However, the unique acting challenge is handled excellently by the cast.

The performances of Zach Robidas as Joel, Kathy Searle as Jessica, and Jay Klaitz as Lester particularly stood out to me. The transformations all three of these characters go through are communicated beautifully by the smallest physicality details used by the actors and actress.
Empathy, Inc. engaged me the entire time with its clever twists and turns scattered throughout. Its sci-fi elements are intriguing, and make its artistic style and talent shine. Empathy, Inc. is available on Amazon Prime and on Shudder. 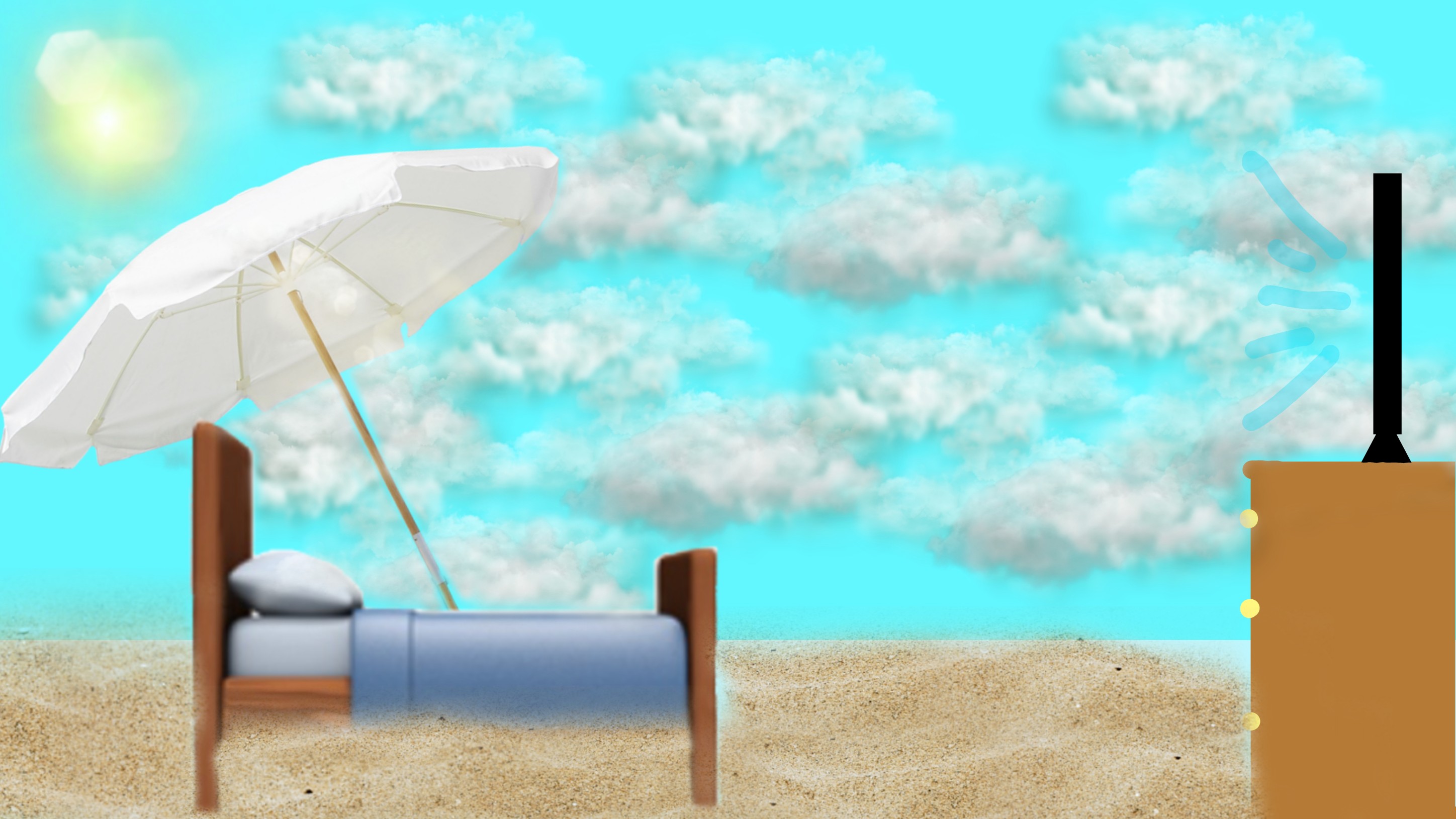