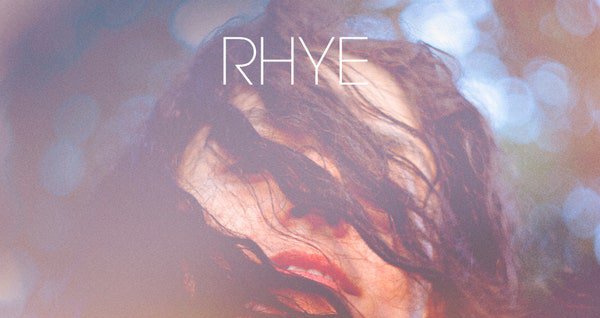 On January 22, 2021, Canadian singer Mike Milosh, under the stage name of “Rhye,” released his fourth full-length record, Home. Under the supervision of Lom Vista Recordings, Rhye released one of the most animated and transformative albums of the new year.

Home is an interesting blend of soft pop, indie pop, and ambient. Home blends chillwave with touches of past and present R&B and soul acts. The one constant on this record is Milosh’s androgynous falsetto, singing of a love he never wants to end.

The third song (my personal favorite) is “Beautiful.” Sounding similar to the music of Homeshake, also a Canadian, there are no better words to describe the track than its name, beautiful. The simplicity of this track solidifies “Beautiful” as a powerhouse of the album. The first half of “Beautiful” has a hollow feel, with a simple drum pattern broken up by large piano chords every few bars, but like every other song on this album, this one is full of surprises. Luscious string patterns and 80’s pop sounding synthesizers come in to break up the monotony of it all.

The fourth track on this album, “Safeword,” brings in a new sound. Milosh brings in a plethora of analog synthesizer sounds and an acoustic guitar. The unanticipated sensory stimulation creates one of the more pop-ish, and upbeat songs on the tracklist. One of the best things about this record is the way the string arrangements come in to fill out some of the emptier spaces and complete the mood of the songs. Although most of the parts on Home are more electronic sounding, Rhye does a great job of using these sounds to create a supernatural feel. The inspiration from the Topanga Canyon, where this album was recorded is very prevalent.

“Hold You Down,” brings a fresh yet familiar sound. The track opens up sounding like something oddly reminiscent of the 2013 Toro Y Moi release, Anything in Return. The guitar section towards the end of the track changes the entire mood of this piece. It brings more of a contemporary R&B feel with an extremely experimental touch. Guitar solos over a choir of women’s voices are rare, but somehow Milosh makes it all sound fully cohesive. Boundary blurring stuff.

On the bridge of “My Heart Bleeds” Milosh sings, “like it or not we’ve got to, got to feel some change, like it or not this place has got to move in different ways.” Lyrically and harmonically it sounds like something you’d expect to hear on a 90’s neo soul/R&B record from an artist, like Aaliyah or Zhané. It’s evident that the inspiration for Rhye’s Home runs super deep, which is one of the reasons why this album is so interesting.

Home is a refreshing listen. Rhye’s exploration and experimentation outside of the box is inspiring. More artists could learn a lesson or two from the music of Rhye. On Home, Rhye completely blurs boundaries between genres to create something unique, and timeless. 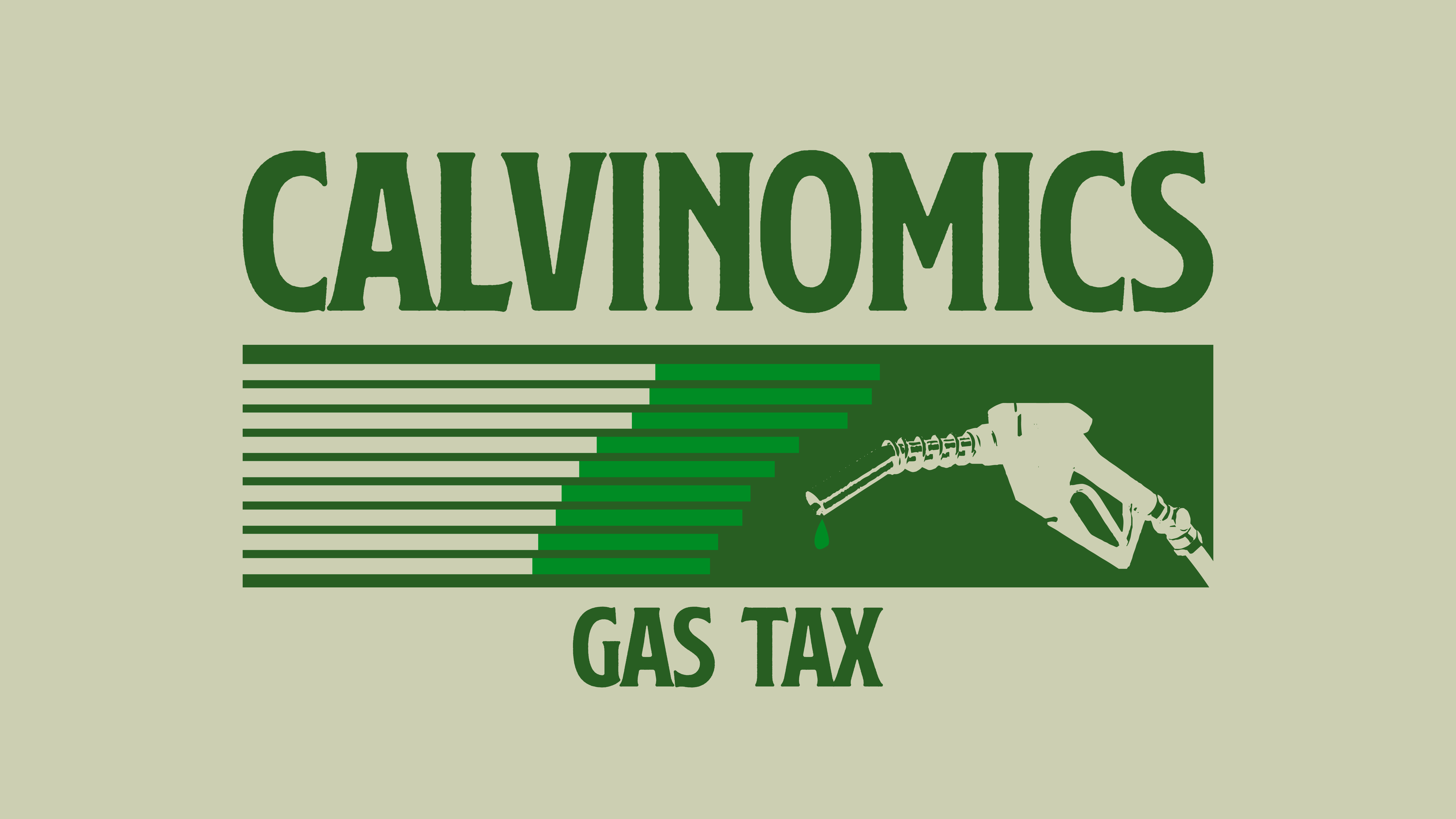