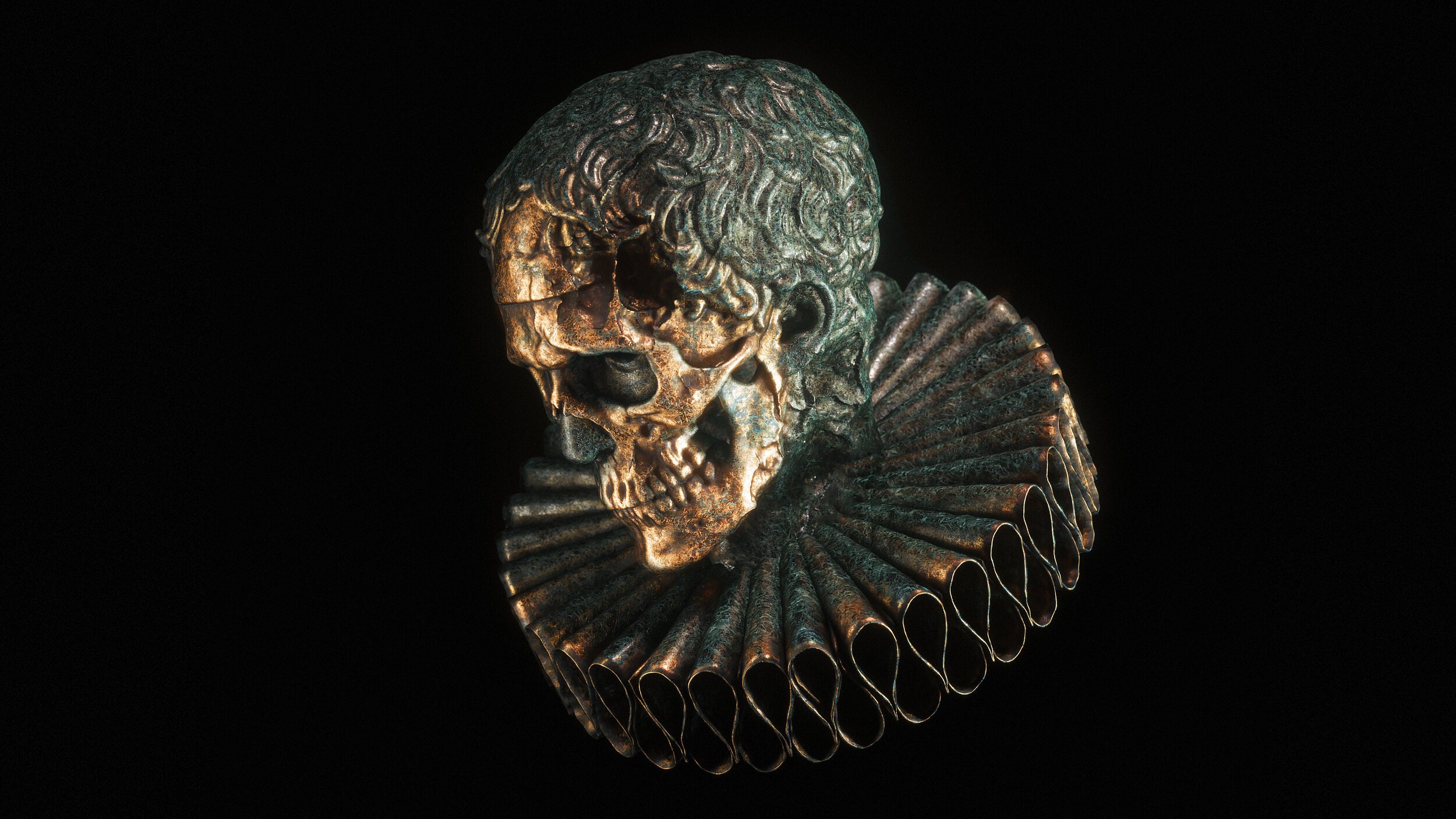 John de Buck, a.k.a. Apashe, is a 27-year-old DJ/producer from Brussels who is now based in Montreal. In his album Renaissance, Apashe showcases his production and compositional expertise by combining traditional classical music with hip-hop and electronic beats. After creating his own compositions, Apashe flew to Prague to record a 69-person orchestra playing his music. The orchestral tunes can be heard throughout the album, and Apashe managed to beautifully mix them with a variety of music and other artists including Tech N9ne, Vo Williams, Wifisfuneral, and more.

The first song of the album, “Overture,” sets the tone of the album perfectly by introducing the harmonious sounds of the orchestra. At the end of the song, the orchestra crescendos into some electronic bass sounds that will become prevalent in other songs later in the album.

In the song “Distance,” Geoffroy, a Montreal-based singer, songwriter, and producer, provides some melodic singing that makes this song one of the best on the album. If you like Chet Faker then this is the song for you! This song, along with another song on the album called “Uebok (Gotta Run),” were both released early and were extremely effective in generating excitement for this long-awaited album.

“Uebok (Gotta Run)” was created by Apashe and a Russian rapper who goes by the name Instasamka. The lyrics may be in Russian, but you don’t need to understand them to enjoy them. This song has one of the most fun beats on the album, and the music video is exactly what you’d expect from some Russian hip-hop.

An aspect that makes this album stand out is the different types of artists that Apashe collaborated with from all over the world. One of these talented artists is Yizzy, a rapper from London who is featured in the song “Dead.” The rhythmic beat and vocals make this song very catchy and cheerful, and the calming melody creates an upbeat ambiance that makes this the perfect song to play on repeat.

Another great rapper featured in this album is Wifisfuneral in “Green Crack.” The song starts with an ominous buildup into some electronic trap music, then does a complete 180 and transitions to a slower, rhythmic tune. This is when Wifisfuneral is introduced. His effortless flow makes for one of the best verses on the album.

“Work” featuring Vo Williams was another song that helped this album gain traction, especially with the controversy surrounding it. The song was originally supposed to feature Young Buck, but he was still in a contract with G-Unit, a rap group created by 50 Cent and friends. Young Buck was in prison at the time so this issue could not be resolved. Apashe released a version of the song with Vo Williams instead, and Williams did a phenomenal job.

The final product helps perfectly encapsulate what Apashe was going for – classical music, heavy bass lines, and hip-hop merged into one glorious album. Renaissance quickly became one of my all-time favorite albums, and it earned Apashe and his collaborators some well-deserved recognition. 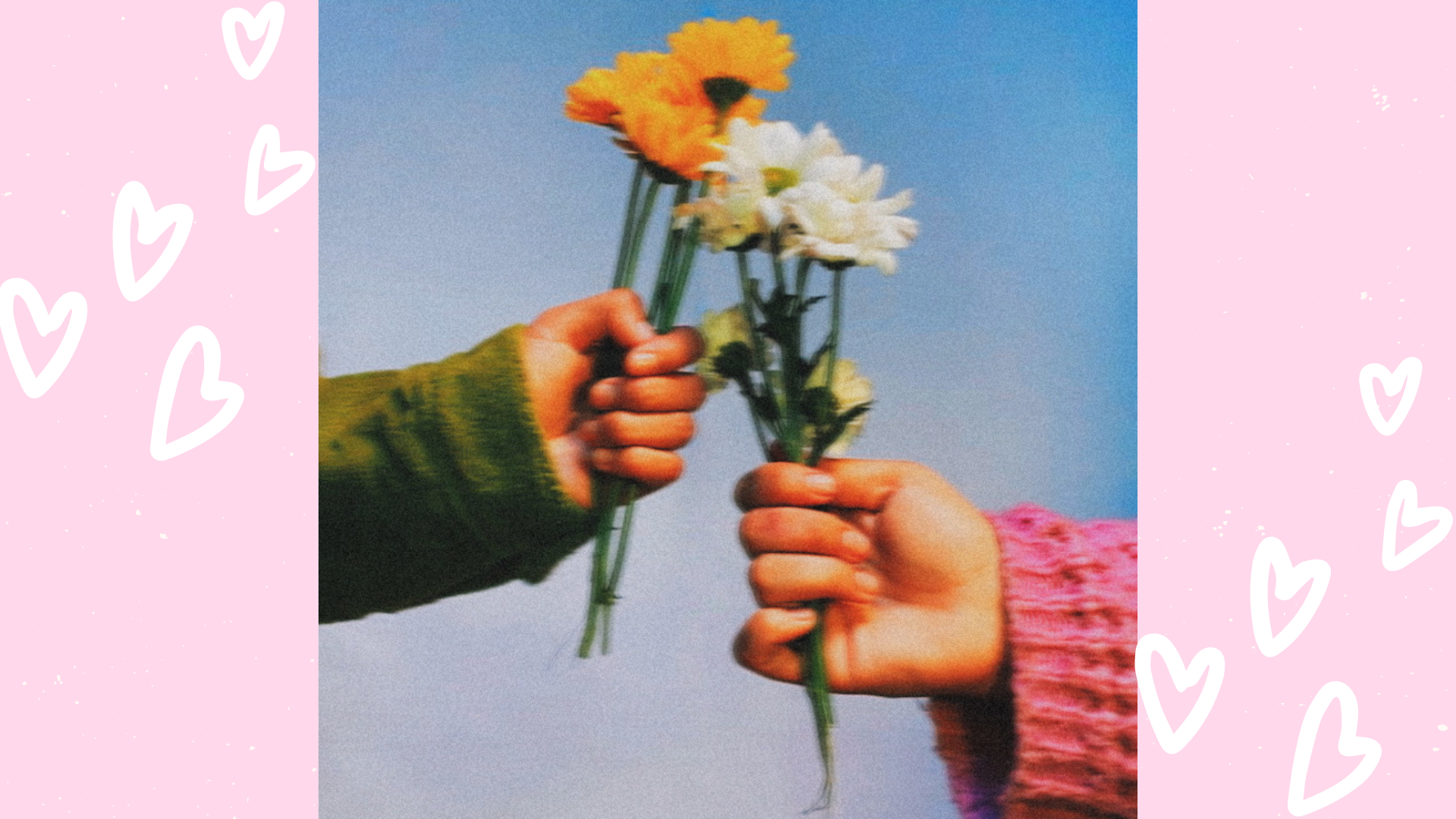 By Samantha OeschMusic Journalist "Dream of Eros" EP cover art by Martin Delgado With Valentine’s Day right around the corner, people are looking for different ways to express their love. There are endless possibilities such as roses and chocolates, but a love song means something much more. San Antonio creatives, Ultraviolet Boy and Joslyn Daniel, recorded a two-song, shared EP that is a perfect message to send to loved ones […]