Akala: A Name You Should Know

Many of the world’s most famous poets and politically driven activists from the left to the right have heard this name before, but for others, his name may not be common. Akala, Kingslee Daley, is a critically renowned British rapper, writer/poet, activist, journalist and plenty more.

He’s a big deal in a lot of social conversations.

For starters, I first heard of him in a British literature class. We studied British radicalism from different poets through time and compared Akala as a modern-day equal, in terms of lyricism.

In anything that he contributes to or creates, there is always a reason, story or a message to spread, specifically to youth of color. He spends a lot of time in the education field teaching others how to help our future generations. In his latest book, “Native: Race & Class in Ruins of Empire,” he describes what it was like for him as a child in school.

“I was put in a special needs group because of a teacher who thought I was too bright for a working-class brown boy,” said Akala. However, he had already been attending another school on Saturdays called the Pan-African Society where he “learned to be prepared for this kind of discrimination.”

One of his latest projects has been The Hip Hop Shakespeare Company, a music theater production that correlates cultural, social and linguistic parallels in Shakespeare and today’s hip-hop artists, much like himself.

This project is even supported and launched with the help of British actor, Sir Ian McKellen. There are workshops, live events/seminars, and their own spin on theatrical productions of Shakespeare amongst others.

In June of 2018, Akala received an honorary doctorate from Oxford Brookes University as a Doctor of Art. Musically, he’s headlined nine UK tours as well as toured with Jay-Z, Nas & Damian Marley, M.I.A. and Christina Aguilera.

One of my favorite songs of his is called “Carried Away”, which comes from his 2016 compilation album.

“When this world strip me naked, I turned and I faced it And really believe I have the strength to change it I’m crazy, it’s blatant sometimes I get Carried away.”

The lyrics in the song describe gang violence, youth in the army and drug use. Now that I think about it, it sounds very despairing, but it is catchy and spreads a very urgent message!

Currently, he spends his time working with THSC, writing and creating Spotify music playlists for his Instagram followers. 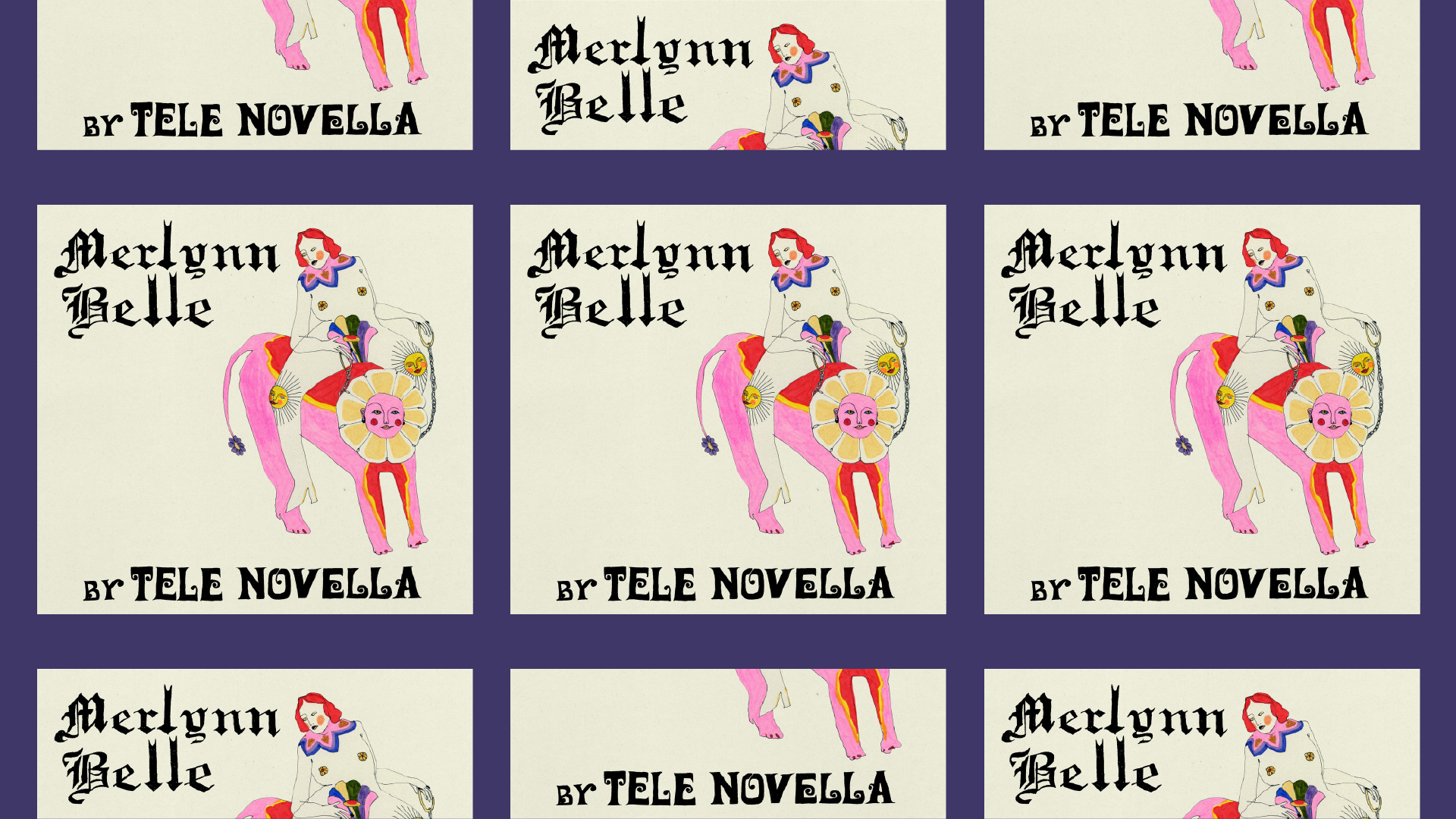 By Diamond Marie Pedroza Music Journalist Tele Novella is a multi-genre band from Lockhart, Texas. They describe their February 2021 sophomore album, Merlynn Belle, as having “coin-operated medieval pop songs through a 1950s western lens.” Somehow, this description is spot on. Lead singer and songwriter, Natalie Ribbons, employs poetic lyricism to tackle the many different storylines she explores throughout the album. Her occasional crooning provides an extra raw emotional benefit […]