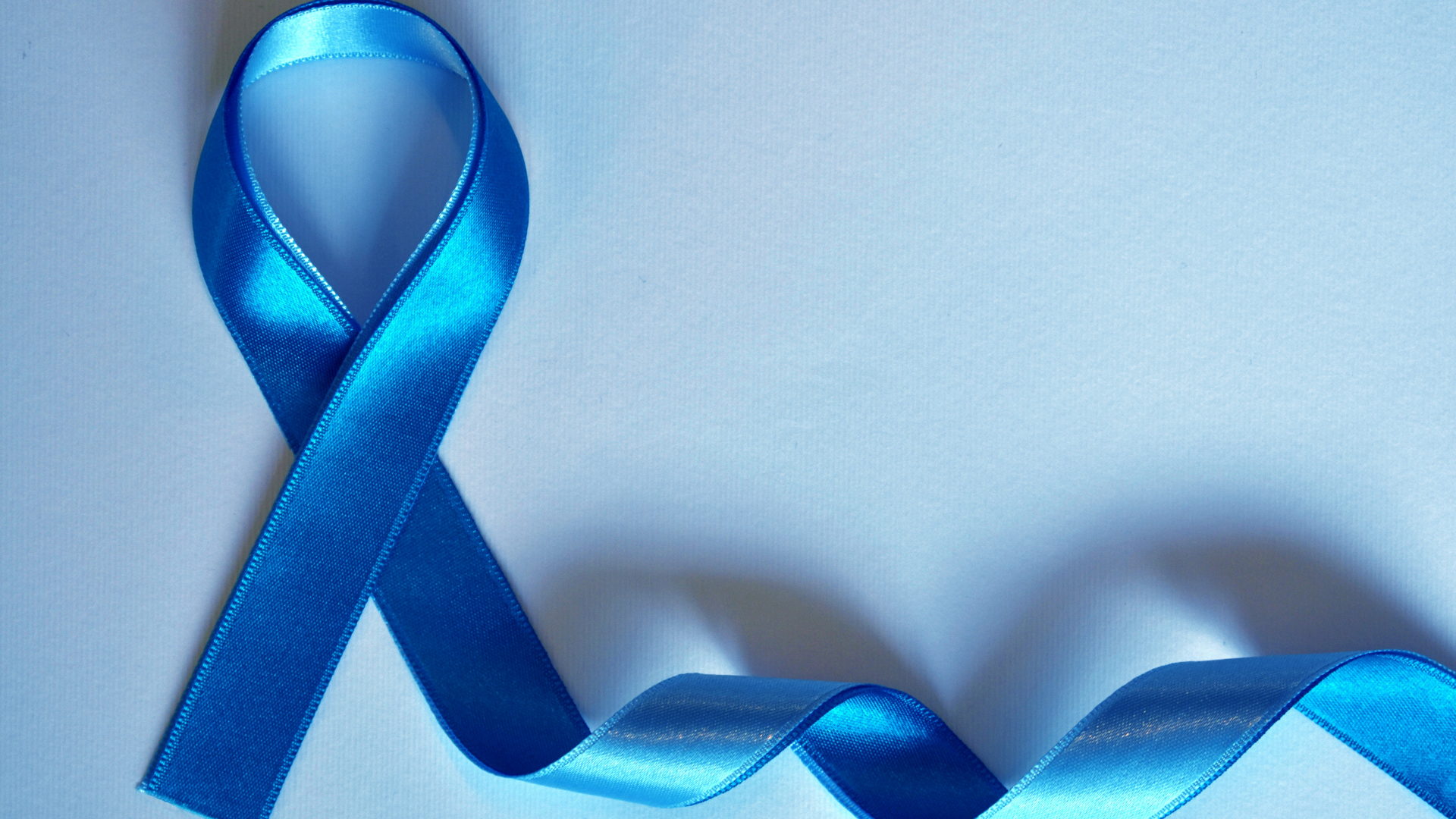 According to the San Marcos Police Department (SMPD), the number of sexual assault reports is on track (and is only expected) to rise in the San Marcos area.

While the need for these reports is always unfortunate, the rising numbers may be due to a positive change in our culture regarding reporting possible assault.

“The growing social movement of sexual assault awareness and education,” SMPD states, “has encouraged more women and men to share accounts of their victimization and survival. Simply put, the movement has given more survivors the courage to come forward and report victimization.”

This means the number of assaults may not have literally risen over the years, but that more survivors are now speaking out against their perpetrators and seeking help because of the recent popularization of de-stigmatizing assault and abuse reports.

While the number may say otherwise, this rise in reports from 2019 to 2021 could be a good sign in regards to the exposure and awareness of these very important issues.

“Under-reporting is one key issue when discussing sexual assault. It’s hard to know the true prevalence or frequency of the numbers of sexual assaults that occur in San Marcos, or in any jurisdiction, because some survivors elect not to report their victimization to law enforcement,” said SMPD. “Reasons for that include, but are not limited to, fear of judgement, feelings of shame, unwillingness to account a traumatic event to a stranger and fear of retribution or retaliation by an assailant.”

While these reasons for under-reporting are understandable, larger social movements such as Me Too and Consent Culture give hope for a future where wider acceptance and belief in abuse stories causes survivors to report with less hesitancy.

“SMPD encourages any survivor of sexual assault to make a police report about the incident. Though a survivor’s intention to pursue charges may change, it’s important to gather crucial evidence that may diminish over time – including DNA evidence, documentation of communication, and recollection of important details,” said SMPD.

While reporting is encouraged, there are other resources survivors may reach out to regarding recent or past assault, including the Texas State Counseling Center, Hays-Caldwell Women’s Center, Student Health Center and Title IX Office.

Even if you are unsure if what happened to you or a friend would be considered sexual assault, SMPD and counseling services encourage calling in anyway. Getting in contact with a professional with an informed and objective view may clarify if you are in need of help or not.

And there’s no harm in calling. Relieving this sense of doubt and guilt is key to forming clear boundaries within relationships and identifying manipulation.

No matter the time it occurred, the circumstances in which it occurred or who the perpetrator is, reporting can still jump start legal action to prevent the assailant from perpetrating future abuse and provide survivors with the resources to address their life-altering trauma.

If you or anyone you know has been sexually assaulted, call the National Sexual Assault Hotline at 1-(800)-658-4673, or any of the resources linked above. 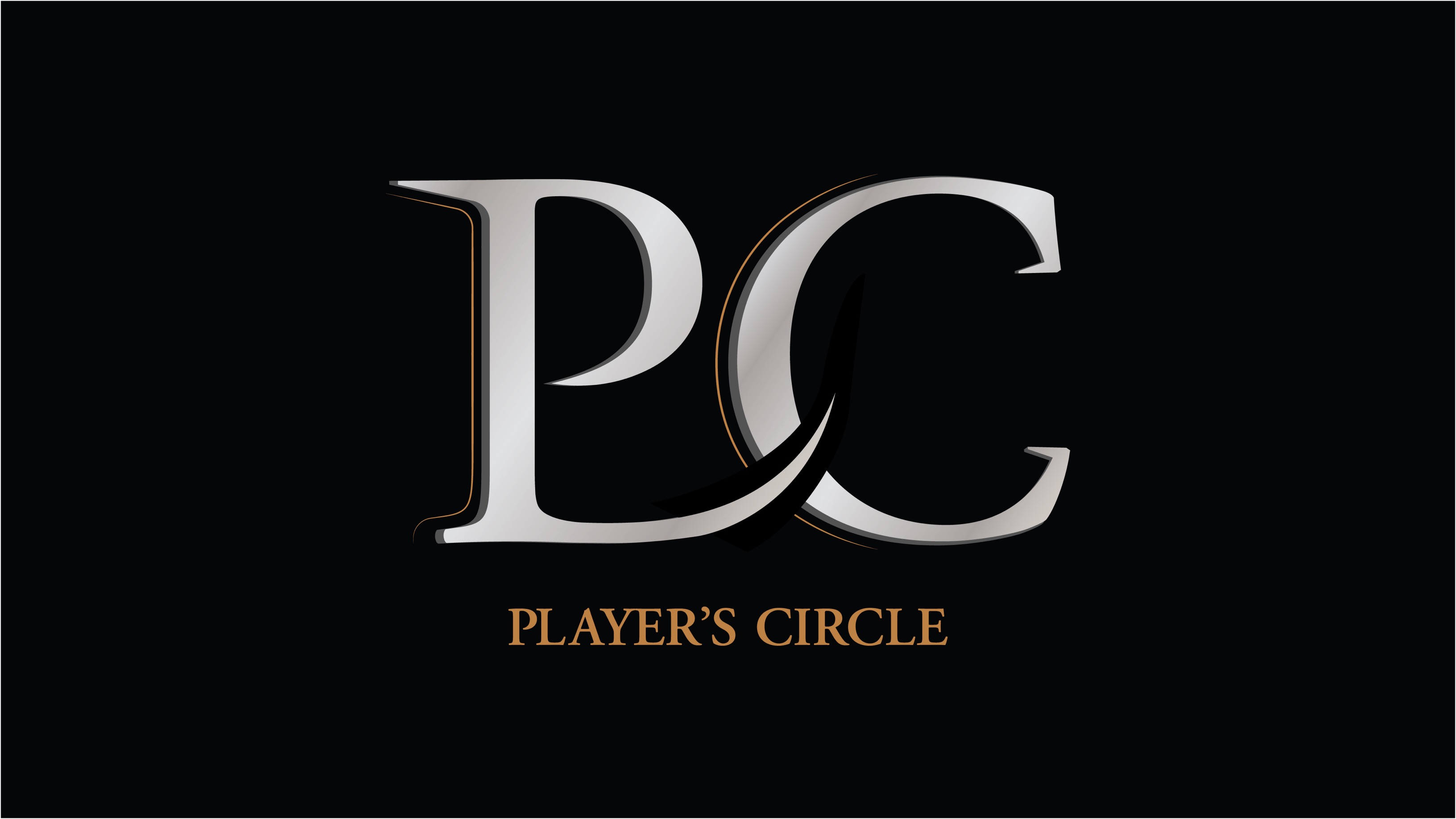