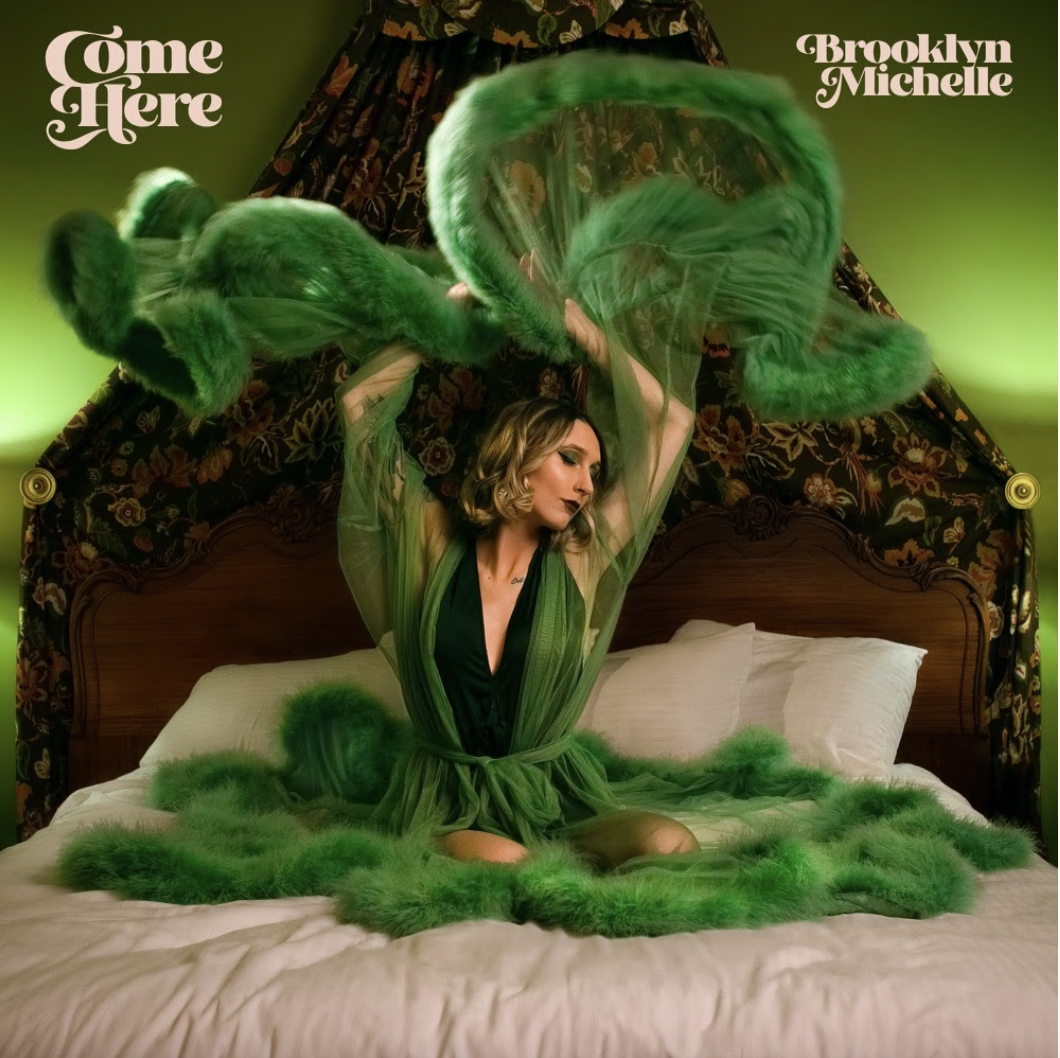 San Antonio-based pop musician, Brooklyn Michelle, is someone to keep an eye on this Spring. From releasing her upcoming single “Come Here” on all streaming platforms April 23 to a highly anticipated virtual performance, there is a lot in store for Michelle’s itinerary.

Michelle is a former Texas State Bobcat who studied in the Sound Recording Technician program at the School of Music to learn more about music production. After a year in school, Michelle left to pursue producing music on her own terms.

“I produced my debut album mainly in high school and when I was going to Texas State, that’s when I was working on trying to finish it a lot,” Michelle said. “Since finishing that debut album and experiencing more producing on my own, I’ve realized I have this interest in bass lines.”

Michelle collaborates with her friend, Jacob Montgomery, whose exceptional bass playing has been influential in Michelle’s writing. The both of them have made multiple Instagram reels together covering artists such as Dua Lipa and Anderson Paak.

Michelle does not have a release date yet for her sophomore album, but her new single “Come Here” will be out this April. She will be releasing her fourth music video along with a virtual performance.

Michelle always pays close attention to color in her visuals, and this time she’s going green. Filmed at the Roosevelt Suite in the famous haunted Menger Hotel of San Antonio, this music video is not one to miss.

“We filmed the hallway scenes around four in the morning, I think. My friend Nick had to film the scene down the hall and said, ‘Guys. Someone’s here. Like someone is approaching me and I can hear people walking,’ and no one was ever there,” Michelle said humorously. “He just kept hearing scary noises and I was like, ‘Yeah, right’. Then later I had to film the hallway scene and I was holding back tears. I was like, ‘Please, we have to go’.” 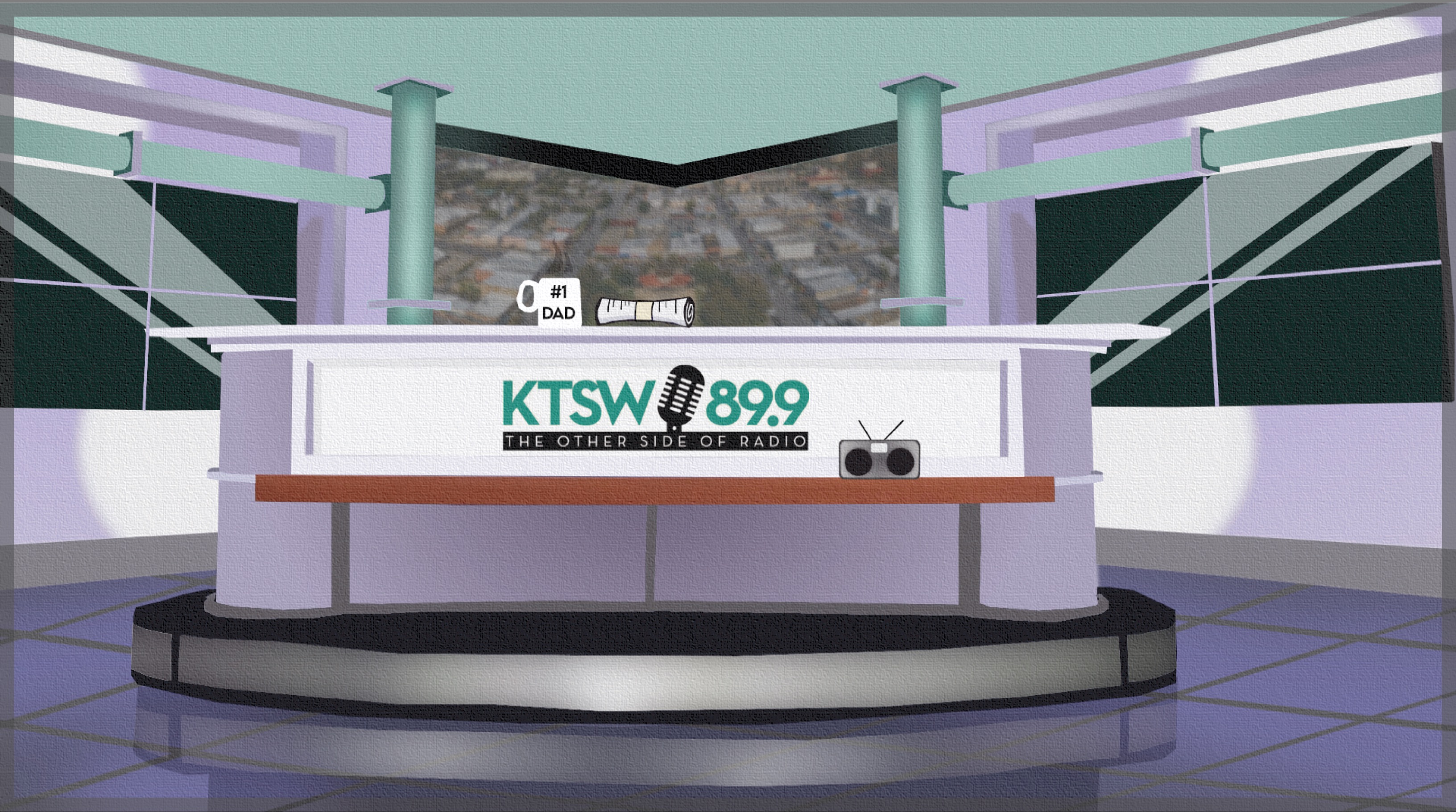