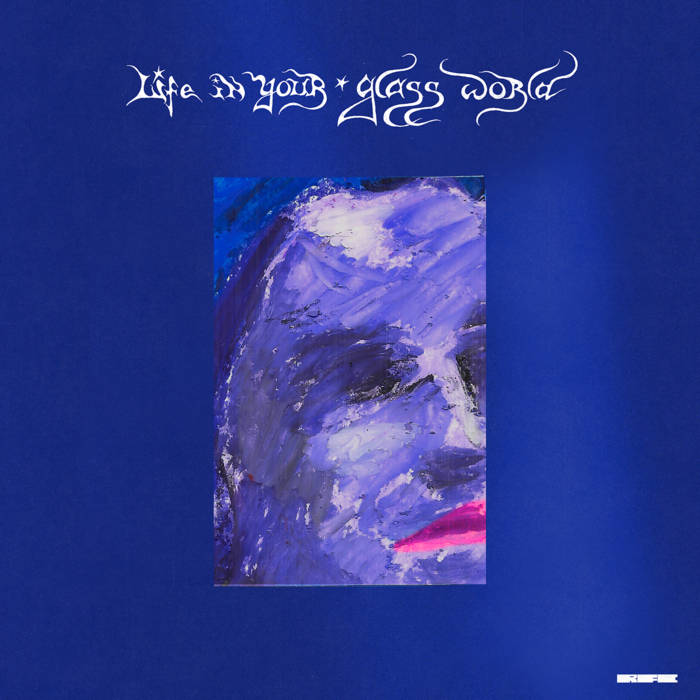 After waiting five years since releasing their last album, As You Please, in 2017, Citizen finally released a new album in late March 2021. Citizen’s new release, Life In Your Glass World, is the sixth studio album in their discography.

This album explores a new sound that cannot be compared to any other existing Citizen album. Life In Your Glass World’s upbeat, dance-punk sound can easily make it one of the best album releases of the year.

Back in January 2021, Citizen teased their new album by releasing “I Want to Kill You,” the second track on Life In Your Glass World. This song received positive feedback from fans who were excited to see the new musical direction that Citizen was heading toward. “I Want To Kill You” was the perfect teaser track to demonstrate the entire sound of the upcoming album.

Citizen’s previous albums have always leaned towards a more grunge, post-hardcore sound with dark, sad lyrics. While songs on Life In Your Glass World do not necessarily have happy lyrics, the entire album collectively has a more optimistic sound than Citizen’s other albums.

Songs like “Death Dance Approximately,” “I Want To Kill You,” “Call Your Bluff” and “Black and Red” are probably going to be the crowd surfing anthems once shows make a comeback. These four songs embody the dance-punk sound that makes you want to get on your feet. All of these tracks pump you up while still sounding completely different from one another.

Even the slower songs on the album are not that slow. “Thin Air, “Glass World” and “Winter Buds” can be considered the calmer songs off of the album, but they are still somewhat upbeat.

“Pedestal” follows through with Citizen’s usual aggressive sound. The guitar riffs in “Pedestal” easily resemble those in “Fever Days” from As You Please. “Blue Sunday” and “Fight Beat” have a more electronic sound, something different from the other tracks.

This album finishes strong with the final track, “Edge of the World, a song that resembles a happy sound but is quite sad upon listening to the lyrics. It leaves us with the final lyrics of the entire album, “I hope you learn to love yourself.”

Although Life In Your Glass World has received mixed reviews, it has exceeded my expectations. It may be one of the best album releases at the end of the year. This album is worth a listen for sure, whether you are already a fan or not!

Featured image via Life in Your Glass World album cover. 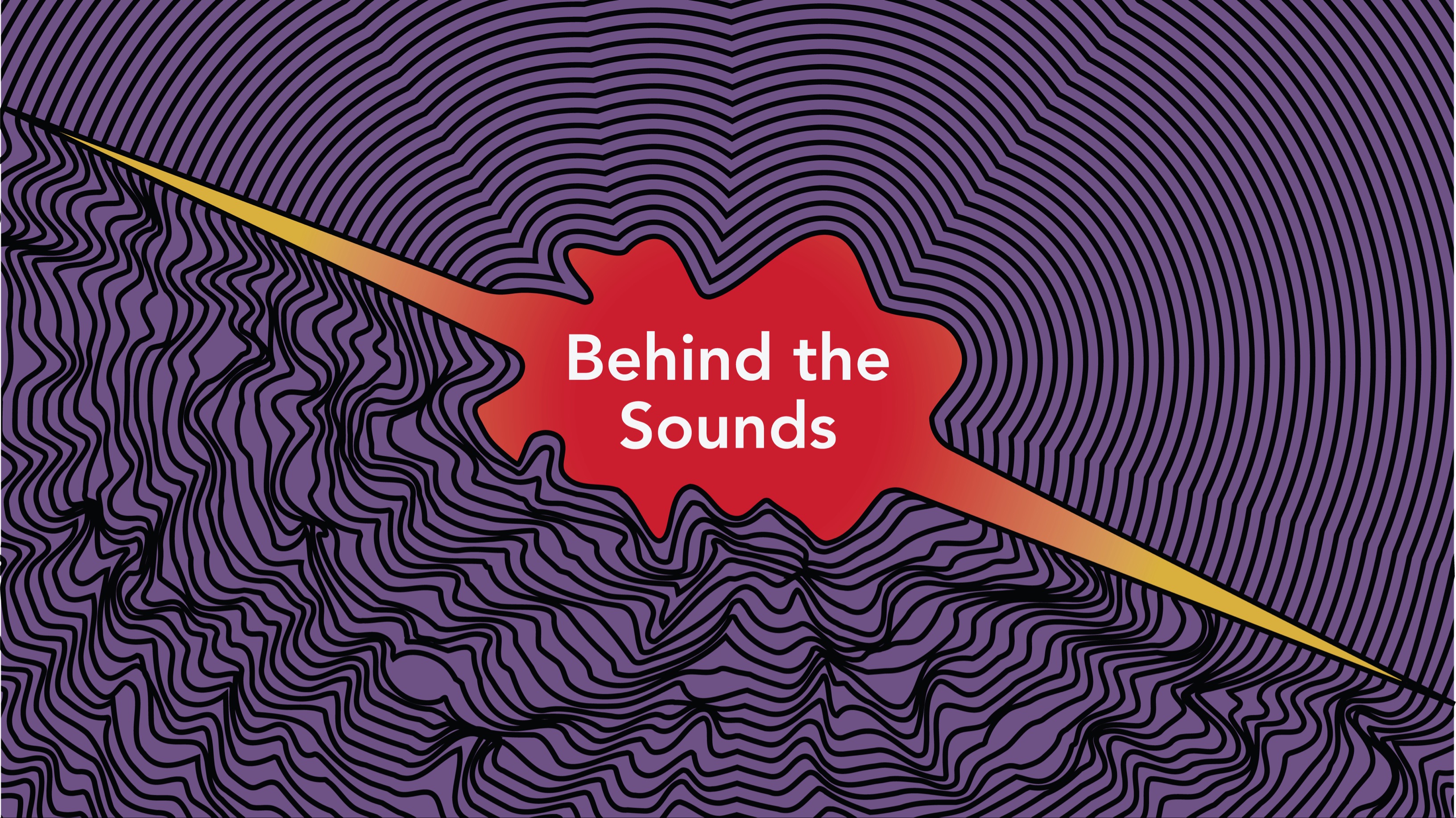 Behind the Sounds: Episode 3

By Ryan DuprePodcast Producer In this third episode of “Behind the Sounds” we dive into the sounds of modern, indie pop music production, creating a new track from scratch and showcasing all of the techniques used along the way to produce an energetic, vibrant sound. Featured image by KYSW Multimedia.