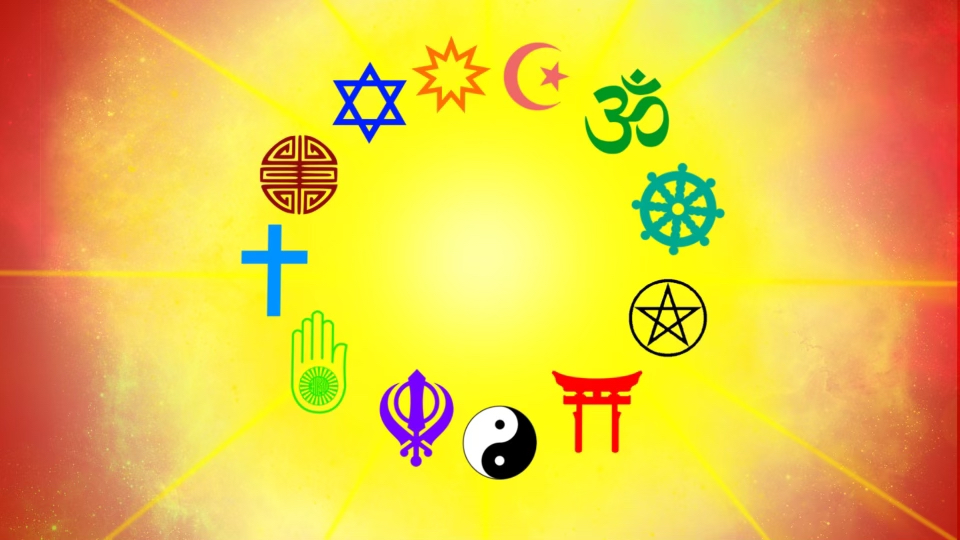 The Texas State University campus is home to many student-run organizations; one being the Religious Studies Student Association (RSSA). It was founded around five years ago to explore the many religions from across the world.

“We cover anything and everything relating to religions from both the East and West! Our studies range from understanding the Abrahamic faiths and eastern religions to researching witchcraft, Hell, and the Satanic Temple!” said Vice President of RSSA and junior Spencer Bohm.

Though it has the term “religious” in its name, don’t be fooled; RSSA is an academic organization that gives the group free will to study and discuss many religions in a scholarly way.

“We are a very small and academic-based organization. As a result, we can take the direction in many different ways,” said President of RSSA and senior Genevieve Hauer. “Additionally, this is a tight-knit group of open-minded individuals who want to learn about everyone around them, so anyone would belong and be easily accepted.”

“It’s not a prayer group – there are plenty of faith orgs. on-campus and in the community. RSSA isn’t that. RSSA is a community of the curious, dedicated to exploring an integral aspect of the human experience,” said RSSA member and senior Monica Segura.

“It’s important to understand that you can have your own beliefs that differ from someone else’s and still work alongside them rather than being hostile and arguing differences,” Bohm said.

Religion can affect society in multiple ways. In America, “seven in ten Americans identify as Christian,” reported Public Religion Research Institute in a study conducted in 2020. Christianity and other sectors of it have had a huge influence on America since the time of colonialism.

However, every day, more and more people are identifying as different religions, leading to different influences on modern-day society. RSSA provides a space to learn and discuss their religious influences on the world and the future without conflict and hostility.

“There’s a natural curiosity about how religion impacts our lives and our societies. The more we can lean into that curiosity and really talk about religion as a social force, the more chances we have to understand each other and the forces that shape our world,” Segura said. “Just like with any diverse group of people, it’s great to hear different experiences, perspectives, and interests.”

In the end, the main goal of RSSA is to be a community of diverse people who want to learn about other religions throughout the world.

“I hope to increase people’s interest in religions and hope that they understand that regardless of what someone might believe, religion is something that is extremely important as it has affected lives throughout history and affects people even now,” Bohm said.

So, if you have not joined an organization and this piqued your interest, RSSA may be for you.

“Overall, this is a great opportunity, if you have ever loved mythology, folklore, stories, or just been interested to know about someone you’ve met in your life!” Hauer said. 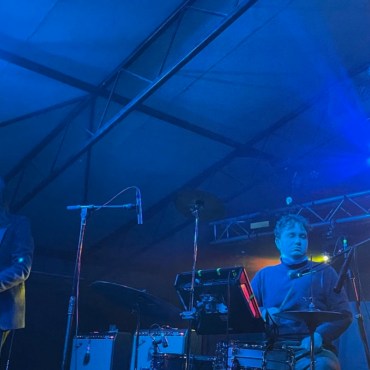 Samantha Oesch Music Journalist Cameron Lew, the multifaceted mind behind Ginger Root, played his first show back in Austin, Texas, with a full band on October 18th at Mohawk in the Red River Cultural District. Currently, on tour as support for the Australian rock band, Middle Kids, Lew and his two other band members, Dylan Hovis [bass] and Matt Carney [drums] played a set jam-packed consisting of mostly new tracks. […] 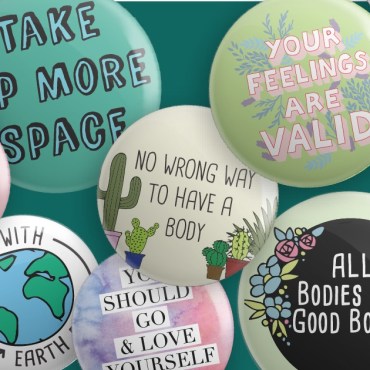 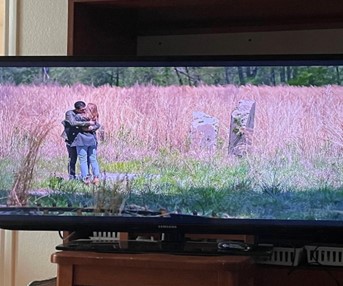