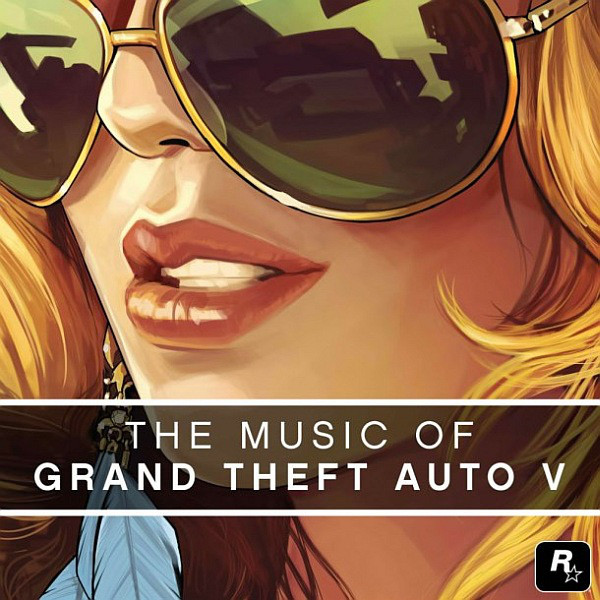 The sun sets on another picturesque day in the city. You cruise down the highway in a “borrowed” convertible sports car, trying to tune out the roar of the engine by listening intently to the radio. The on-air DJ is hip-hop producer Flying Lotus, and he’s gushing about the Tyler, The Creator song that just played. It’s a name you haven’t heard of before, but you make a note to look them up later tonight.

For now, you switch over to the classic rock station just in time to hear DJ Kenny Loggins introduce the next song: “Saturday Night’s Alright for Fighting” by Elton John. You heard it for the first time yesterday and it’s been stuck in your head ever since. The song starts with immediate energy, causing you to slam down on the pedal and nod your head to the beat. It’s as if the shredding guitars and bombastic keys kicked your car into overdrive. The sky turns black as neon lights and police sirens fill the sprawling cityscape. It’s a hectic night in Los Santos, but all you can think about is what’s on the radio.

On September 17th, 2013, Rockstar Games released Grand Theft Auto V, a massive crime epic over five years in the making. Regarded as a masterpiece upon its release, the game would go on to become the most profitable entertainment product of all time. The impact this satire of modern America had on *actual* American popular culture cannot be overstated, and eight years later its influence is still
prevalent.

One incredible aspect of GTA V that frequently gets overlooked is the game’s detailed system of radio stations. The original release of the game featured 18 stations, featuring music from across a broad range of genres and time periods. Each station was hosted by a real-life artist, usually a musician, who was keen to share their knowledge and passion for the music they aired.

Through their scripted yet natural-sounding commentary, the player learned more about the music they were hearing and got a sense of the DJ’s personality, which was reflected in every aspect of the station. For example, The Lowdown 91.1 played soul music and was hosted by Pam Grier, an actress best known for her starring roles in Blaxploitation films from the 1970s. Meanwhile, Channel X was hosted by Black Flag lead singer Keith Morris and played punk and hardcore rock. The diversity between stations meant it was easy to stumble across music from an unfamiliar genre and fall in love with an artist the player may not have even heard of.

At the time of its release, I was one of the lucky 13-year-olds who somehow convinced their parents to let them play GTA V, despite its intensely mature subject matter. The story at the beginning of this article is a vivid memory of mine from the week the game was released that I’ve held onto ever since. I loved GTA V for its darkly comedic storytelling and overwhelmingly large environment to explore, but the music I discovered while driving around Los Santos, the in-game fictionalized version of Los Angeles, is what stuck with me the most.

At that age, I did not yet have a firm grasp on my taste in music. I was just starting to discover a few rock bands that I liked but had no idea where to start looking for more artists I might enjoy. Enter
Vinewood Boulevard Radio. This in-game station was hosted by Nate Williams and Stephen Pope, the duo behind rock band Wavves, and specialized in modern indie rock music. It was clear to me early on that this was my favorite station, and I quickly began to instinctively switch to Vinewood Boulevard whenever I got into a new car.

I loved listening to historically important bands like Queen and Chicago through Kenny Loggins’ Los Santos Rock Radio, but the allure of discovering small bands I had never heard of kept me fully engaged with indie rock.

“The Dream” by Thee Oh Sees served as my first taste of psychedelic rock, while the uncontrollable energy emitting from garage rock tracks like “Crawling After You” by Bass Drum of Death and “Diddy Wah Diddy” by Ty Segall Band would solidify my love of messy, fast-paced bass lines. Over the years of my friends and I playing GTA V, and its online component aptly named GTA Online, these songs became ingrained in my mind’s ever-expanding catalog of music. In 2014, “Who Needs You” by The Orwells was just another track in the game that caught my ear. Now, I know it as the song that introduced me to one of the bands I would be listening to throughout all of high school.

Eight years after the release of Grand Theft Auto V, I realize how impactful the game was for me, specifically, in fueling a passion for music I didn’t know existed. GTA V, along with other video games from the same year, helped me solidify my taste in music and made me excited to learn about the people who made it. The game came out at a perfect time in my development when I was starting to get interested in rock but didn’t have a clear way to find similar music.

Before Spotify became fully ubiquitous, the radio stations acted as my primary way of discovering new music. It also displayed the appeal of listening to the radio, as the human element of the DJs gave me a variety of personalities to latch onto. In short, the stations changed the way I interacted with music forever. No matter what, my memories of speeding through the streets of Los Santos with the radio on full blast will always stick with me. 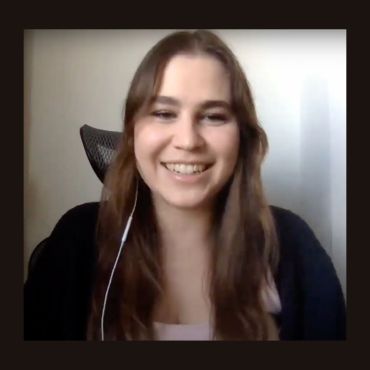 By Allison Schroeder Web Content Assistant Manager Virginia Alves, a Texas State University School of Journalism and Mass Communication alumna, has seen great success in her career. Alves graduated from Texas State in 2015 with a Bachelor’s of Science degree in public relations with a concentration in digital media. She wishes that she could have majored in DMI (digital media innovation), but has seen a benefit from her public relations […]