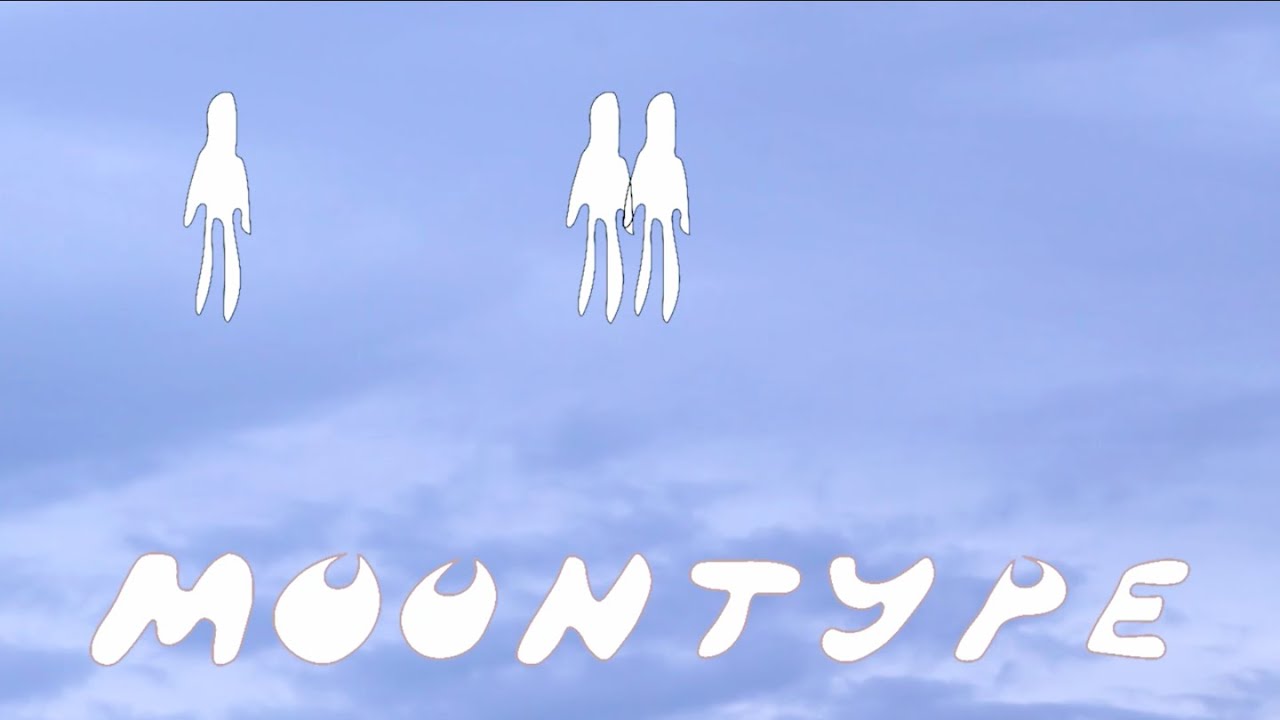 The debut album from the Chicago trio, Moontype, is deliciously fun and well made. As a pop-punk-folk fusion, the album gives the listener tastes of spunky punk, misty ballads, and rock breaks all wrapped together to create a warm, yet brilliant carefree record.

Opening the record with tracks like “Anti-Divinity,” “Your Mom,” and “About You,” feels like the overture of the record, easily presenting to the readers the essential golden points the band has to offer. “Anti Divinity” draws the listener in with a light indie rock groove topped off by Margaret McCarthy’s full, warm vocals that lead you into the charming track of “Your Mom.” Here the band gives us a math rock-influenced track, driven by Emerson Hunton’s tight drum kit work and Ben Cruz’s heavy guitar tone. This sound grows into an energy-filled ending, reminiscent of a jam session in someone’s garage, reverting back to a warm color in “About You,” as lead singer McCarthy glides over the song creating a warm summertime jam.

Moontype is not exclusively indie rock jams, as we can see from the two-track run between “When Will I Learn” and “3 Weeks.” They also have the capability to slow things down and change to a more folky character. We hear the band drop their wailing guitars for more acoustic, country-tinged strumming as McCarthy’s voice holds the music more intimately. This is especially noticeable in “3 Weeks,” as she sings about an inner conflict confessing her love, which creates a relatable, endearing, emotional weight that fits perfectly with the folk atmosphere of the track.

In addition to the subject matter of their songs, Bodies of Water portrays the relationships between the band members and their ability to function together. The band experiments with rhythms, flashy licks, and unique grooves due to Hunton’s and Cruz’s skill. On tracks like “Alpha” and “Stuck On You,” we can hear the band going to different time signatures, giving the songs a unique sense of pulse and color that differs greatly from the usual rock rhythms and pulse. Their ability to organically switch between these grooves all while keeping the music moving forward gives a unique twist from what the typical indie rock band would show.

The debut album from Moontype is nothing short of dynamic. The band showcases their immense talent and unique sound throughout the entire record. While creating the perfect warm atmosphere that constantly resembles the nostalgic feeling of bonding with friends over a great summer. The spontaneity and energy the band brings create a unique twist on the classic indie rock and pop-punk scene – immensely impressive coming from the band’s debut album. With Moontype showing this much potential with their first album, I will definitely be on the lookout for their work in the future and you should as well. 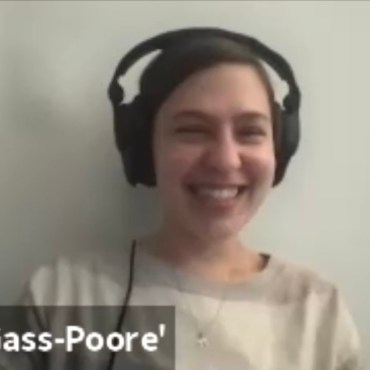 By Rachael Gerron Web Content Contributor Mass Comm Week is an annual conference hosted by the School of Journalism and Mass Communication (SJMC) at Texas State University that aims to connect current students with professionals in the field of mass communication. SJMC Alumna Jordan Gass-Poore spoke to students on Wednesday, Oct. 13, 2021, about how her degree in Electronic Media at Texas State prepared her for her career, including her […]