The Many Meanings of Veteran’s Day 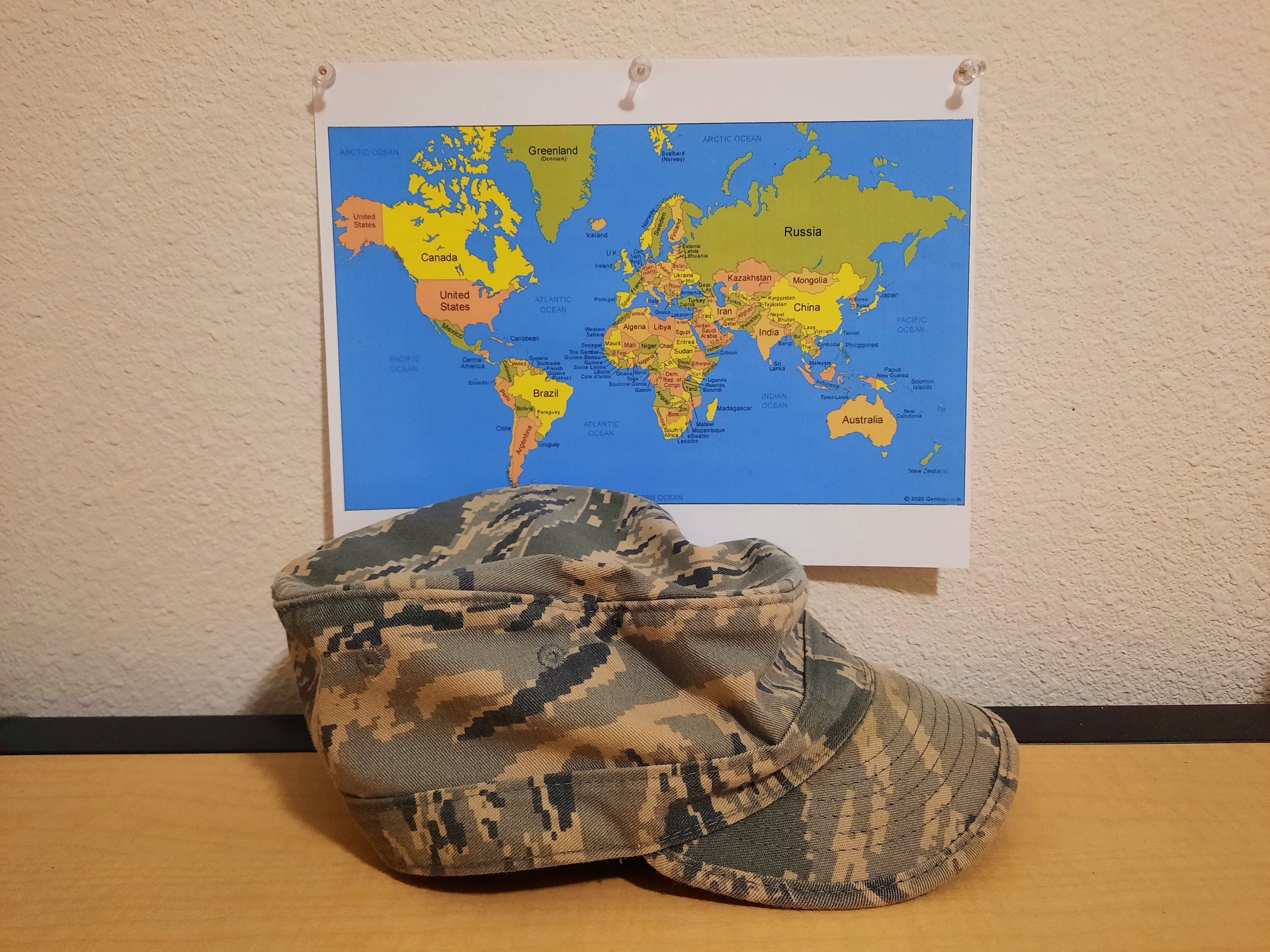 “All gave some, some gave all,” is a widely used phrase when referring to the military and the sacrifices they made, and it’s because every single person who has served in the military has given a part of their life to fight for our freedom, but some gave the ultimate sacrifice; their life.

As a child, I remember meeting or seeing men and women daily dressed head to toe in their military uniforms.  When I was younger, I simply thought “they look just like my daddy,” but as I grew up, I realized that everyone wearing that uniform had a different experience than the next.  It isn’t simply because they aren’t my dad, but because each person has a vital role in the military that is different than their colleagues.

My dad, Brandon Schroeder, is a retired U.S. Air Force Air Transportation Logistics Specialist who served 20 years in the military.  He plays a large part in why I value Veteran’s Day so much.

When I asked my dad what Veteran’s Day meant to him, he said, “Veteran’s Day is a day to honor the men, women, and families who have put blood, sweat, and tears into protecting the sovereignty of the United States of America.”

I grew up watching him put on his uniform and serve our country every day.  Yes, there were days that it got hard, but the reward for helping our country was much greater.  It was especially hard when he had to be deployed to foreign countries for months without seeing us, but he continued every day to honor and protect the U.S., its people and the other men and women who served with him.

According to Jason McErlain, a retired U.S. Air Force Transportation Logistics Specialist, “Veteran’s Day has always been a time to honor my grandfathers and those who served before him.  After serving for 20+ years, it has become a time to honor not just them, but the brothers and sisters that I have served with.”

My dad, like many men and women who served, put everything they had into serving in the U.S. military, and for that, I’ll forever be grateful.

McErlain also said, “We have all left our families for months or years at a time and didn’t know if we were gonna come home.  We must always honor those who served, those who are serving and especially those who made the ultimate sacrifice for our country.”

I’m thankful every day for my dad, his friends and colleagues, and the other men and women who have served or continue to serve in the U.S. military.  I will never forget those we have lost and the sacrifice they gave to protect us.

Thank you to all the veterans out there.  We are forever grateful for your service. 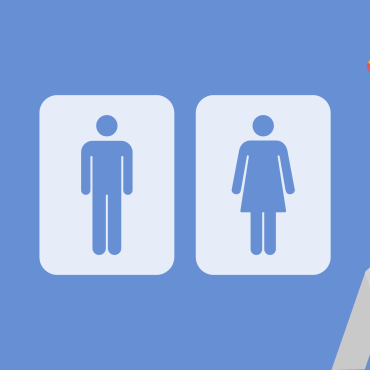 Dressing Outside the Binary

By Lea Mercado Web Content Assistant Manager In the early 17th century, the Persian army was not only known for their excellent archery skills on horseback, but they soon became highly regarded for their innovative footwear – high heels. Meanwhile, in Europe, the heel began to evolve into more of a fashion statement rather than a tool for the calvary. The heels became more prestigious as the clientele shifted from […]