Cornelius’ Fantasma: A Journey of Colors 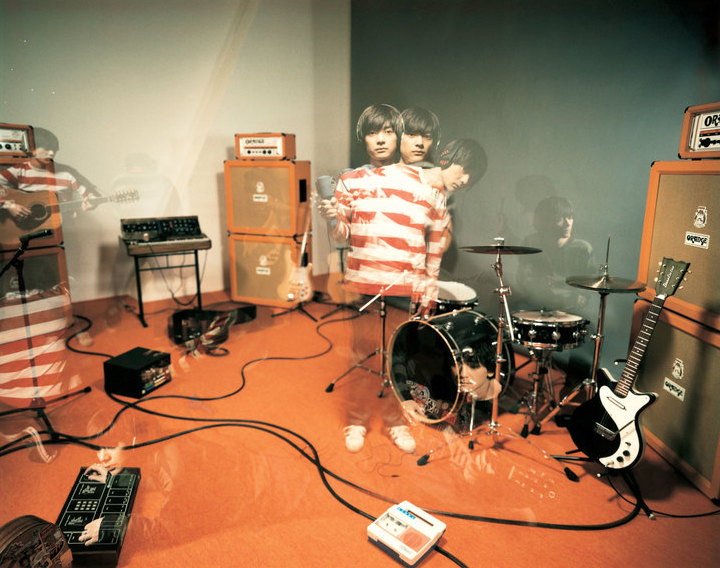 After a usual night of scrolling through the YouTube recommended page, I stumbled upon a bright orange-colored album with the title of Fantasma. With it instantly catching my eye, I clicked and was taken on a journey through different worlds and colors.

Initially released on Aug. 6, 1997, and reissued in 2016, the third studio album by Japanese musician, Cornelius, is as fresh as ever. The album is based around the genre of Shibuya-Kei, a sub pop genre that was at its peak in mid to late ’90s Japan. The genre emerged from the Shibuya district of Tokyo and takes influence from other genres such as fusion, kitsch, western indie pop, and western 1960’s culture. Its assortment of samples and genres give the sound a unique color that can be heard throughout the record.

The record has a personality that’s presented right from the start with the song “Mic Check.” The track starts with various noises such as crackling, distortion, a cat toy, and even whistling of the main motif from Beethoven’s fifth symphony. This creates a slight feeling of confusion that is instantly broken by the intrusive drum break that throws the listener into the song.

From here, the journey of the album begins. One concept the album executes masterfully is the feeling of traveling through different worlds. As each track begins, the listener is presented with an element for the song they are about to hear. Whether it be unique samples like in “Count Five or Six” and “Typewrite Lesson,” or just the instant barring noise of rock as seen in tracks like “New Music Machine” and “Freefall,” there is no time wasted in setting up the atmosphere each track has to offer. From here, Cornelius’ excellent world-building takes over as different characters enter the world through vocal harmonies, guitars, synths, or sound effects that all create a very layered and dense atmosphere that perfectly resembles that of some imaginative world.

Fantasma is a very unique record, to say the least. Overall the record seems to be all over the place – but in the best way possible. From start to end, Cornelius embodies a childlike nature which adds to the youth-filled aura that gives the record its intense energy.

The aggressively colorful and vibrant sounds paint this image of a cartoon in the listener’s mind, as the record pays homage to music and pop culture of the ’90s and ’60s that ranges from the Beach Boys to Planet of The Apes. The record’s constant combination of genres perfectly represents the genre of Shibuya-Kei and demonstrates the technical skill that made the record so groundbreaking at the time.

But even through the test of time, Fantasma’s unique sound stands strong today still making for a unique listening experience that everyone should go and revisit. 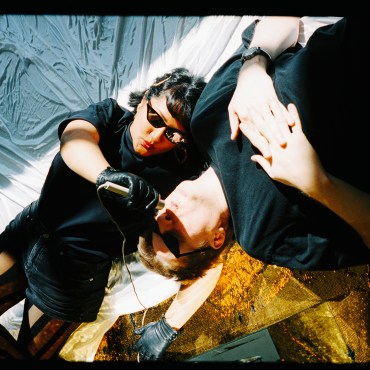 By Jared Dudley Music Journalist The unfiltered, energetic sound of Sweeping Promises is one that easily stands out as something special in today’s music landscape. The latest project from musical duo Lira Mondal and Caufield Schnug debuted last year with Hunger for a Way Out. The record, recorded in an underground concrete laboratory in Cambridge, Massachusetts, is a collection of tracks that capture the band’s DIY sound and emotional vocals, […]