Ada Lea:one hand on the steering wheel the other sewing a garden Album Review 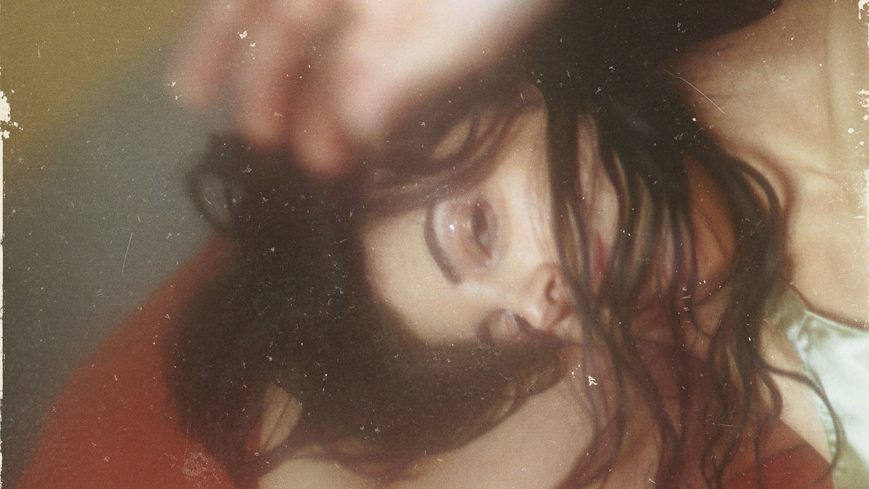 “Expressive Indie Rock” are the perfect words to describe this amazing album titled one hand on the steering wheel the other sewing a garden by singer/songwriter Ada Lea. This album is for those who are more invested in lyrics and listening comprehension than the music or instrumentals. Every song in this 11-track album more than tells tales or stories. They illustrate narratives about remorse, resentment, and regret, and respect which emerged from the various thoughts and emotions of Ada Lea’s memories.

Alexandra Levy, also known as Ada Lea, is from Montreal, Quebec and started her career as a double bass player in high school. As she progressed in her studies, she acknowledged her appreciation for both music and visual arts. In her perspective, both of them can be combined to illustrate self-expression. Lea was also inspired by well-known female musicians and painters, such Sylvia Plath and Frida Kahlo.

After she graduated from The New School with a degree in jazz performance in 2015, Lea released a four-track EP, Sainte Cecile, followed by her positively-reviewed 2019 album, What We Say In Private. As of today, she is signed to the Saddle Creek Records and will tour in multiple countries in 2022 including France and the United Kingdom.

As mentioned before, one hand on the steering wheel the other sewing a garden is heavily focused on lyrics and story-telling. Lea’s lyricism is so spectacular that she can take away the instrumental and it would still sound entertaining. The song “Damn” expresses anger and insanity as she explains the setting of a party where people are getting intoxicated, consuming drugs, and losing their minds. As Lea takes part in those activities, she gets more irate and irritable, because she hates how her life each year gets sour and bitter. So, that’s why she exclaims every little minor inconvenience: “Damn the music! Damn the fun that’s missing! Damn the drugs! Damn the phone that’s ringing! Damn the friends! Damn the life that’s winning.” And, towards the end of the song, her soft voice intensifies as she curses more things that bother her.

“Damn” is only one example of a song that explains a sad or distraught story that Lea wants to tell to her audience. Without any spoilers or giveaways, here are some of the best songs in the album that give a brief synopsis of her stories:

A memory that Lea gives of warm regards to a close friend who she saw every night.

A tale that talks about how she lost a selfish friend who only wanted to dance.

A broken promise from Lea’s romantic partner who claimed that he would return to her.

“My Love For You is Real”

Lea declares her unconditional love for her doubtful partner.

Lea hopes to reunite with an idealist figure.

Verbal abuse expressed from Lea’s former partner as she tries to escape from him.

Lea undergoes mental trauma after her previous relationship, and is unsure how to find help.

Ada Lea tells stories that are worth listening to because they make the audience feel sympathetic and softhearted. Her album titled one hand on the steering wheel the other sewing a garden is a melodious project of indie music that contains great songwriting and spectacular storytelling. 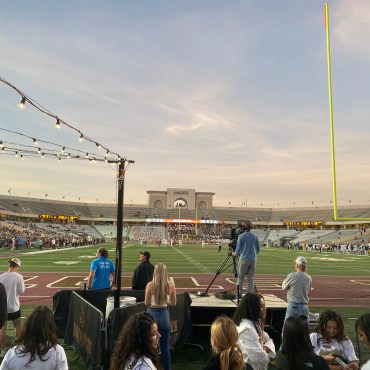 A Look Back at Texas State Football’s Season at Home

By Carson Weaver Sports Reporter Texas State Football's 38-30 loss to Georgia Southern this Saturday in their final home game brought their home record to a less than impressive 2-4. With an improved-upon game-day atmosphere, however, Texas State has built momentum heading into the 2022 season at Bobcat Stadium. Bobcat Stadium saw an average of 17,686 fans in attendance for home games. The stadium was shut down to fans due […]