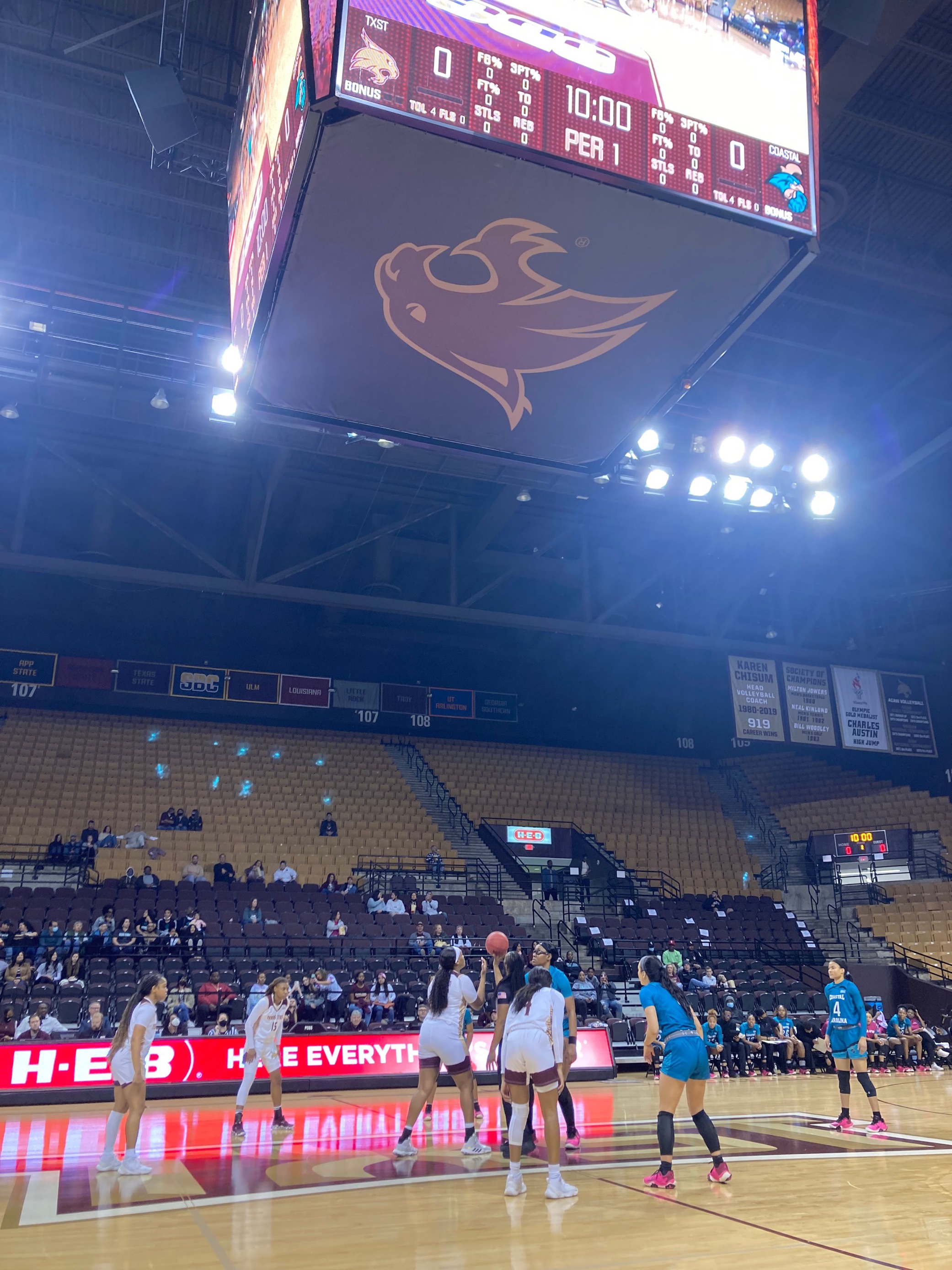 Coastal Carolina was within reach for the entirety of this game. But it seems as if for every bit of momentum Coastal Carolina got, they were met with a gut-wrenching three-pointer by the Bobcats. More specifically, Jo’Nah Johnson and Kennedy Taylor.

“My thing is always staying in the gym, like Coach Z said. Jo’Nah and I are always in the gym,” Taylor said. “So, I think just by just building on that confidence our teammates give us, it really helps us fill it up.” Johnson finished the game with 15 points and two assists, and Taylor finished with 12 points and seven assists.

After trading blows throughout the beginning of the first quarter, the Bobcats went on an 11-5 run to give themselves a 19-14 lead going into the second quarter. Neither team shot great from the field this game, as both teams shot under 40%.

The defense was the key factor in the win Saturday afternoon as they forced 20 turnovers, and Sierra Dickson was a big part of that. She didn’t shoot the ball well, but she played great on-ball defense and was very aggressive. She finished the game with four steals. When asked about her improvements on that side of the ball, Coach Antoine thinks Dickson has just gotten more consistent.

“I think the way I’ve seen her develop is just going from last year to this year, playing with a much more consistent motor, this kid can really go,” she said. “I think she does a do a really good job of processing and wanting to give a better output, so she had to find other ways to help this team out. So, she has grown defensively for us whether it be man or zone and she’s still growing in that area.”

Texas State’s largest lead came in the third quarter when they were up by 10 points with 6:13 remaining. Coastal would bring the lead to as low as three but stifling defense and timely buckets would derail Coastal Carolina’s comeback efforts as Texas State won the game by a final score of 64-59.

Texas State Women’s basketball will be back in Strahan to face off against LA-Lafayette at 7:00 p.m. on Thursday, February 10th. You can listen live on KTSW FM 89.9 San Marcos. 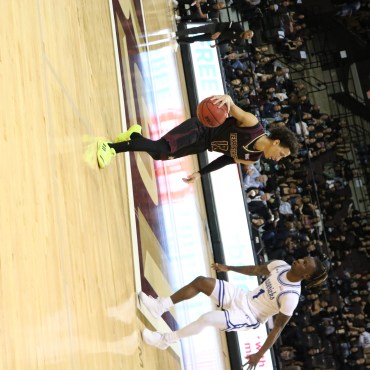 By Gian-Carlo C. Sports Reporter Texas State Men's Basketball (15-6 overall, 6-3 Sun Belt) continues their winning streak against the Coastal Carolina Chanticleers (11-10 overall, 4-6 Sun Belt) at home Saturday night. The Bobcats' start to the game was deflating, going down 0-10 in the first five minutes of the first half. Coach Terrence Johnson commented on the slow start saying, "they were punching, we were sparring," during the postgame […]