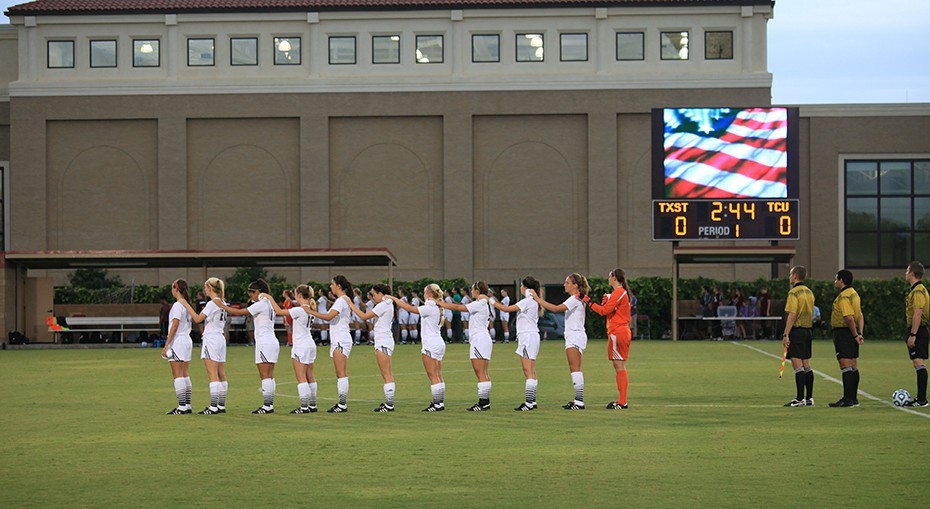 Becoming only the second Head Coach in program history, Steve Holman was announced to replace Kat Conner on Wednesday as Soccer Head Coach. Holeman will be the second-ever head coach in the program’s history. Director of Athletics Don Coryell had this to say about the recent hiring.

“We are excited to welcome Coach Holeman to the Bobcat family as our new soccer head coach,” Coryell said. “His passion and dedication to student-athletes was evident throughout our hiring process. His approach to our student-athletes overall experience and his emphasis on their academic success made him an ideal choice.”

“Competitively, he has a wealth of head coaching experience over the past 20 years including stops at Lamar, Georgia, Ole Miss and Auburn. We wanted a coach who has won at the highest levels and can help us not only win conference championships but have success in the NCAA Tournament. Coach Holeman has the blueprint for that plan.”

At the University of Georgia, Holman recorded a 53-39-11 (.568) record over his five seasons as the Head Coach of the Bulldogs. Within that record are four seasons where Holman guided the Bulldogs to ten win seasons. Holman brought in top recruits while in the peach state; he brought in two of the nation’s top recruiter classes, ranked 10th and 11th, respectively. In 2014, Holman guided the Georgia soccer team to a national ranking of 14th.

Before “taking the midnight train to Georgia” and building up a successful Bulldogs soccer program, Holman spent 16 years as the Head Coach of the Ole Miss Rebels. While at Ole Miss, Coach Holman had an overall record of 158-199-28 (.564). During his time in Oxford, Coach Holman was no stranger to the postseason. Holman garnered four NCAA Championship appearances and three SEC Western Division titles. The Rebels also made 13 straight SEC tournament appearances under Holeman’s guidance. He had 30 players named all-conference, including two first-year students of the year. He did this all while being the first coach in the program’s history. That’s a heck of a start for a brand new program.

In his most recent coaching stint as the Head Coach of Lamar University women’s soccer program, much like his previous stops, he brought the program to unseen levels of success. Holman was the cardinal’s coach for six seasons, and in that time, he won coach of the year for the Southland Conference twice. Holman was the first LU coach to receive the honor. In one of his best coach jobs to date, he posted the largest turnaround in NCAA soccer history in 2017. The year before, the Cardinals had only two wins; he led the team to 18 wins and an NCAA tournament appearance, the first in program history, all within his first season.

The hiring of Steve Holman is a homerun; Athletic Director Don Coryell did a fantastic job finding a suitable replacement for the legendary Kat Conner. Who made the Bobcat Soccer Program one of the best in the state. If his success at his previous stops indicates what is in store for the Bobcats, then the soccer team is in good hands.

You can catch broadcasts of the soccer programs games in the fall on KTSW 89.9 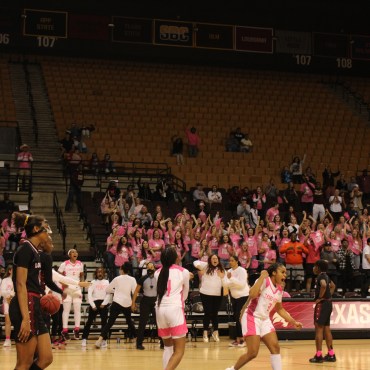 Bobcats Win Thriller Against the Cajuns

By Isayah Garner Sports Reporter Coming into this home matchup, the Bobcats were riding a three-game winning streak, including a triple-overtime win vs. Little Rock on the road. The Bobcats hoped to keep that momentum going against the Louisiana Ragin' Cajuns. The Cajuns entered this game fourth in the Sun Belt Conference, while the Bobcats were sitting in sixth. Because this game had implications regarding conference standings, both teams came […] 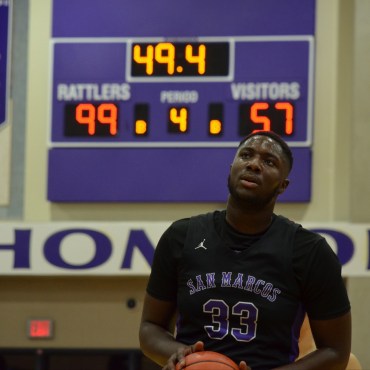