Something Old, Something New: Why Euphoria’s Season Two Soundtrack Has Everyone Talking 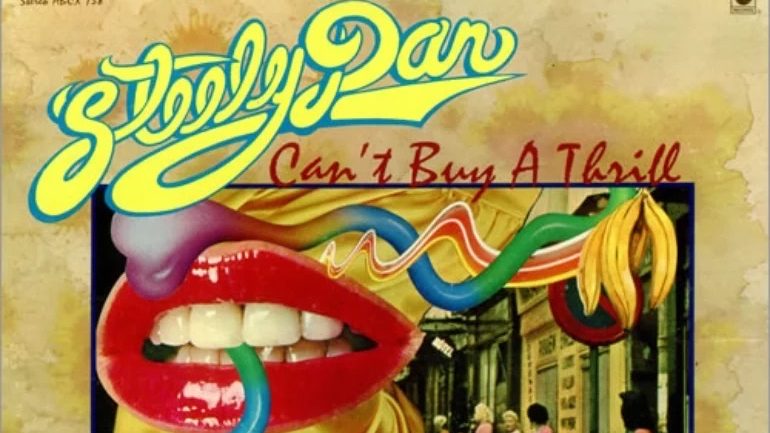 Curated by the series’ phenomenal music supervisor Jen Malone, the season two soundtrack for HBO’s critically acclaimed teen drama Euphoria has been dominating social media platforms since it hit the streaming service earlier this year. Featuring an eclectic collection of tracks from a diverse span of genres, it seems the appreciation of this season’s soundtrack lasts far after the rolling of the show’s credits.

Due to the streaming service’s decision to release episodes on a weekly basis rather than all at once, Euphoria’s captivated audiences have not been shy to take to the internet as they anxiously wait for the Sunday night showtime. Though the season’s social media presence is much similar to its predecessor, it seems the second edition of the show’s soundtrack has received noticeably more recognition than before.

Since the show’s return in early Janurary, Euphoria fans have taken to numerous social media platforms to participate in trends utilizing songs they may have never been exposed to otherwise. On popular platforms like Twitter, fans have been quick to comment on their overwhelming approval regarding the series’ growing compilation of tracks, while fans using Tik-Tok share their appreciation through growing trends of soundtrack mash-ups to accompany content featured on all ends of the platform.  The influence of Euphoria’s unique collection of underrated classics— ranging anywhere from 2pac’s “Hit ‘em Up,” to Steely Dan’s “Dirty Work”— seems to be having its young audiences dancing to what they once feared the most: Dad Music.

It’s true. Now, adding to the long list of concepts that parents of Gen-Z kids struggle to understand, a curveball has been thrown: “Why does it sound like my fifteen-year-old daughter is listening to yacht rock in her bedroom?” While a Hall & Oates inspired make-up tutorial may be the cause of initial suspicion to older audiences, the refreshing consumption of well-loved favorites is nonetheless something to be encouraged. After all, under the guise of substance abuse and glittery eye makeup, it is absolutely spectacular just how digestible a Lenny Kravitz song can be (just as long as Zendaya or Hunter Schafer’s characters are doing something of questionable legality while it plays.)

Regardless of any previous categorization, it is in the opinion of this author that good music knows no bounds. Despite Malone’s unusual grouping of titles from over the last 75 years seeming odd at first glance, the effectiveness of the soundtrack lies in its ability to further the show’s narrative while also building relationships between its characters and audiences in ways dialogue simply could not.

No matter the fate of America’s favorite troubled teens, rest assured all events will be accompanied by some damn good music.

The full season two soundtrack of Euphoria, along with the show’s originally written score, is set to be released in partnership with Interscope Records on Feb. 25th, 2022. 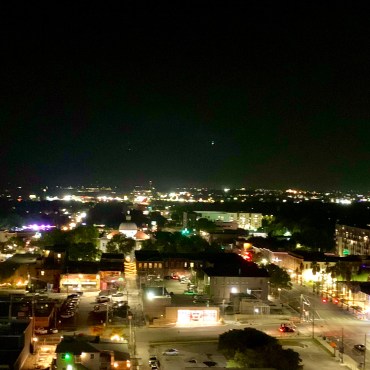 By Hannah Walls  Music Journalist As everyone returns to campus, I’ve been in the mood to soak up the wonderful local music scene and unique venues San Marcos has to offer. From outdoor venues to bars to coffee shops, there are so many ways to scratch your live music itch and connect with the amazing artists of our city. Whether you’re looking for a shady spot to enjoy the weather […]