Bleachers: Take the Sadness Out of Saturday Night Album Review 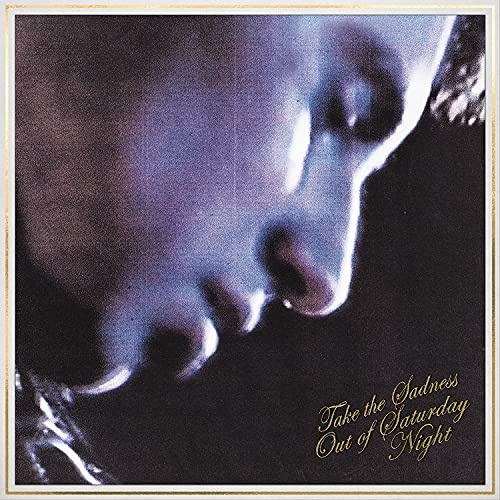 Music mogul Jack Antonoff and his band, Bleachers, created one of my favorite albums of 2021. After a quick run with his previously successful band Fun, Antonoff began his project with Bleachers in 2014. These New Jersey natives have created some of the most popular indie-pop songs of the 2010s and are continuing to create massive hits in the 2020s.

Take the Sadness Out of Saturday Night, released July 30, 2021, is full of talented features and incredible musicality. Bleachers is known for its upbeat tunes, and addictive 80’s influenced sound, and this album did not stray from that. Every song is riddled with surprising instrumentals and unique lyricism that screams nostalgia.

“Secret Life,” featuring Lana Del Rey, the second feature on this album, is an acoustic love song. Antonoff and Del Rey have worked together previously on her early 2021 release, Chemtrails over the Country Club. “Secret Life” is the slowest song on the record but is easily a hidden gem.

My personal favorite song on this record is “91.” This song is track one on the album, and it helps start the record with a dreamy and melodic feel that is present throughout the rest of the songs. “91” is packed with a beautiful string instrumental that makes you feel like you are floating. The lyrics are repeated as the song swells louder. This slow build is one of the prettiest parts of this record.

Antonoff is a genius when it comes to lyrics. He has helped write so many songs by popular artists such as Clairo and Taylor Swift. I was extremely excited to hear the lyrics on all the songs on Take the Sadness Out of Saturday Night, and I was not disappointed. Songs like “45” and “Stop Making This Hurt” are chock-full of some of the best lyrics from any album of 2021.

The song “45” is an ode to New Jersey once again but is about leaving his home to pursue a dream. He loves his home, but he essentially knows his time there must be finished. I think this song hits close to home because, as a college student, most of us have experienced that mixture of homesickness but readiness to embark on a new journey.

“Stop Making This Hurt” is a classic Bleachers song. The upbeat tune and loud and echoey vocals are quintessential to any of their pop songs. The song tells a story about his friends and family. The title of the album is also a huge part of this song which I thought was really interesting as it paralleled the story of the song.

Take the Sadness Out of Saturday Night is the indie-pop record of 2021. It is reminiscent of the exciting music scene pre-pandemic, which makes me eager for what is to come from other artists. If you are looking for a record that is sure to make you excited, this one’s for you. 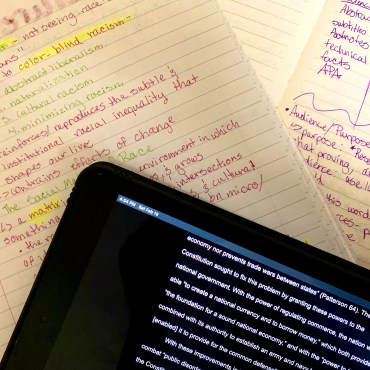 By Preethi Mangadu Web Content Contributor Many universities across the United States have a General Education Core Curriculum that is supposed to benefit every student, but many people argue that core classes do not contribute to a student’s education and college experience.  Every Texas public school has a Texas Core Curriculum with courses that are established by the Texas Higher Education Coordinating Board in the Texas Education Code. The courses vary in categories […]