Band of the Week: Oberhofer 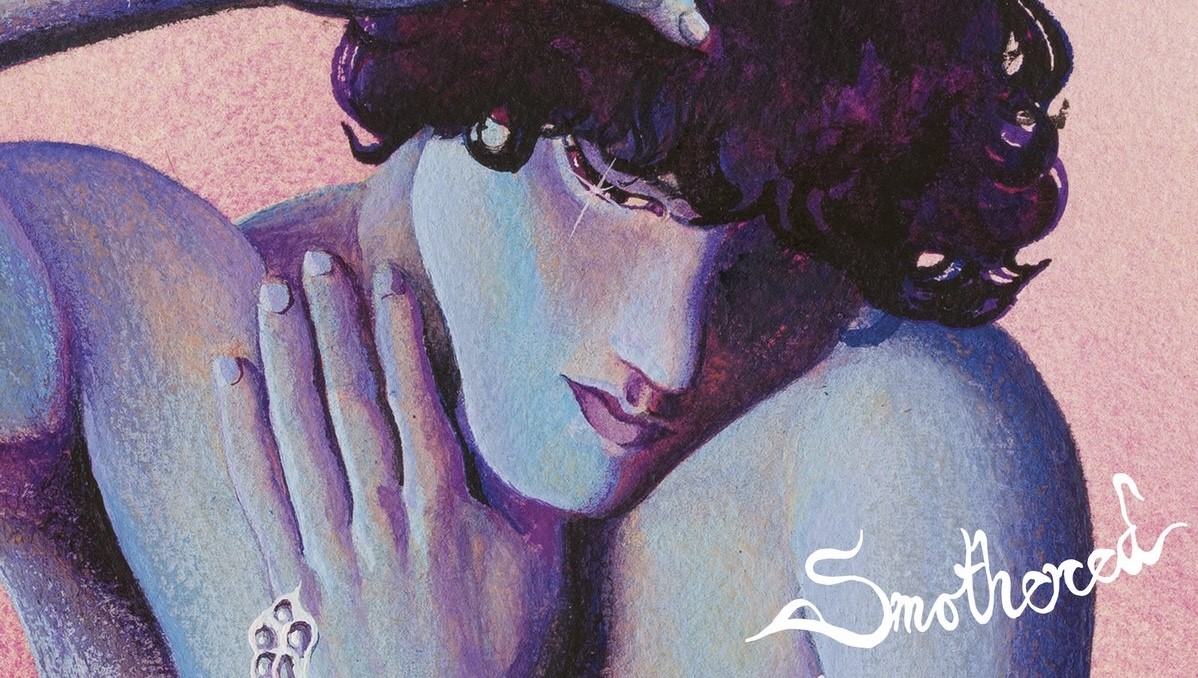 Brooklyn locals Brad Oberhofer, Zoe Brecher, Ben Roth and Dylan Treleven make up the band Oberhofer, a quirky indie-rock band that has been making music since the dance-filled indie rock takeover of 2008.

While Brad Oberhofer was attending New York University, he started Oberhofer and released catchy singles such as “o0o0o0o0o.” The introduction of Oberhofer started a new wave of the lo-fi and bedroom genre in the late 2000s and early 2010s. Not long after, Oberhofer started to tour with bands such as Sleigh Bells and Neon Indian and slowly made their way into the mainstream.

Of course, they still capture a classic indie-rock sound, but their sub-genres vary from surf-punk, indie-pop, pop-punk, rock, and many others.

Brad Oberhofer’s singing style resembles a mix of Lux Interior from The Cramps and King Krule, with a deep growl-like voice with a large range. The guitars, drums and bass stay within the punk/rock genre, with a bit of variation from time to time. Oberhofer reminds me of the type of band you would hear at a house show or small venue because of how raw their sound is. They have the ability to captivate an audience and make them want more.

The band’s first official full-length album, Time Capsules II, was released in 2012. Some songs off of the album were featured on hit MTV shows such as Teen Wolf and Gossip Girl, as well as various commercials. Their features across television gained them an adolescent following, resulting in popularity across their releases and live shows.

In 2016, they released their second album, Chronovision, with fun indie-pop tracks like “Navena” and “Together/Never.”

For their third album, they released one of my favorite cover albums titled Table 19: Oberhofer’s Ultimate Wedding Mixtape for the 2017 movie by the same name. The album covers classic 1980’s bands and artists like Cyndi Lauper, Modern English and Wang Chung.

Oberhofer’s ability to create different types of music within the rock genre is what makes them stand out. I first discovered Oberhofer when I was 12-years-old, back when most of their music revolved around the surf-punk and indie-pop genres. I also listened to them with the release of their wedding mixtape-themed album, which made my 80’s-infatuated heart extremely full.

Now with the release of their 2021 album, Smothered, it shows the dream-pop side of Oberhofer that I adore. The first listen made me feel as if I was 12-years-old again, listening to a completely innovative and fresh sound from the band I grew up listening to. That type of feeling should occur from every band with every release so that we (as listeners) should be captivated by every single or album that the band releases. For me, Oberhofer does exactly that. They never fail to disappoint, and I am amazed at how advanced their sound gets with time.

If you are interested in listening to their new album, the tracks I recommend are: “In the Blink of an Eye,” “Dreaming of U,” and “What Does It Mean to Me?”

Listen to Smothered on Spotify! 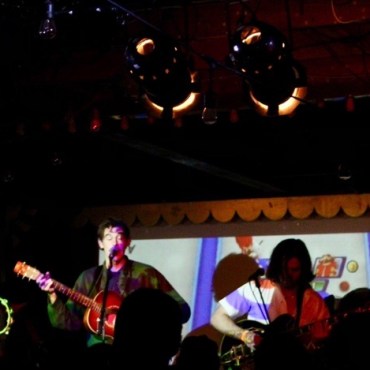 Here’s What You Missed: Eli Josef at The Ballroom

By Avery Viers Local Music Journalist For the first time since November 2021, it was no surprise that Eli Josef's comeback to the stage this past weekend was full of excitement and energy- making the performance an undeniably memorable experience for all of us who were lucky enough to attend. Kickstarting his musical career at 17, Josef's discography is refreshingly new. First receiving widespread social media recognition in 2019 from […]