Bobcats Breakout the Brooms Against the Buckeyes 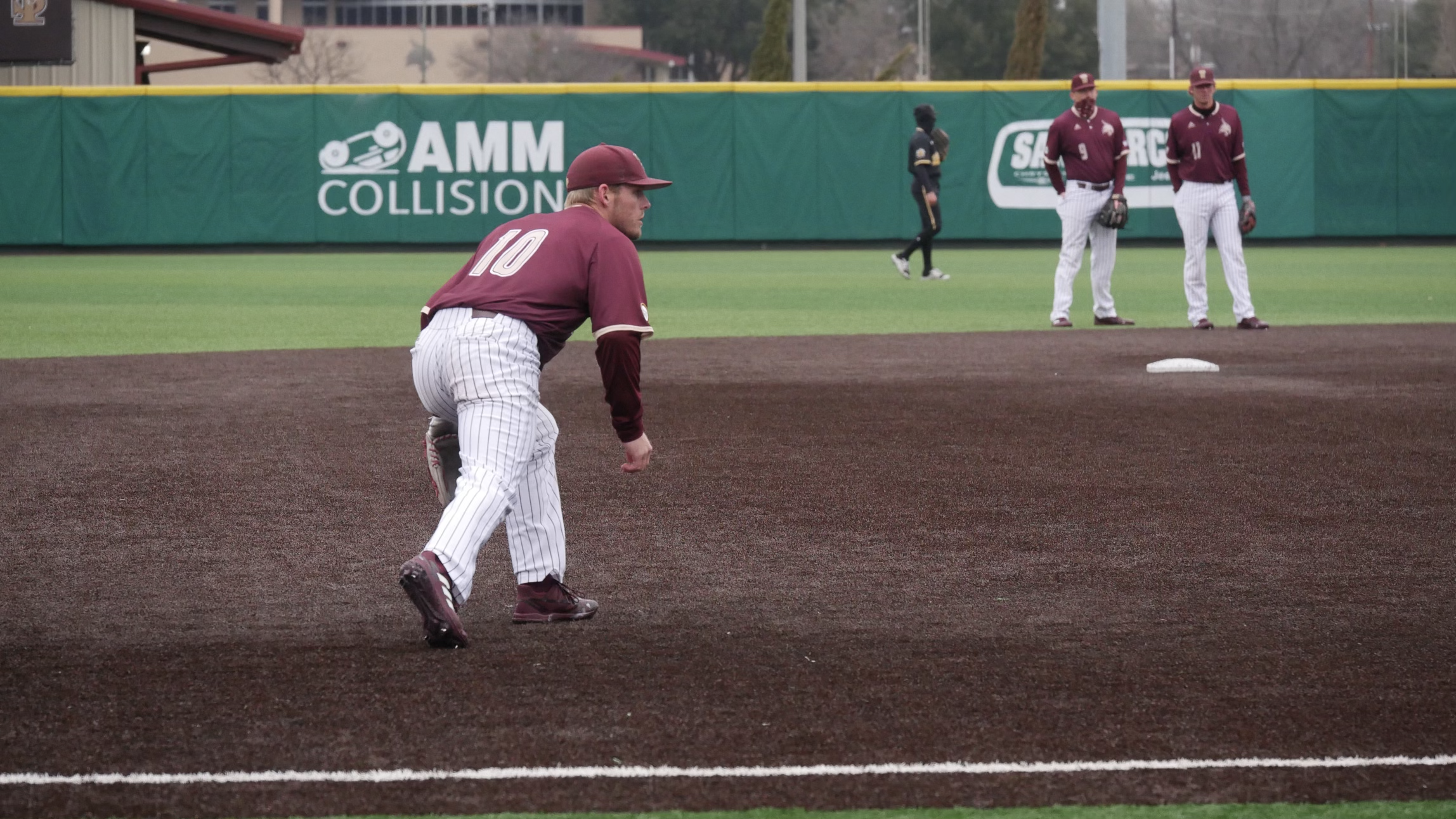 The main story of the series is starting pitcher Zeke Wood. Wood began the game with two early strikeouts in the first inning and kept the pace for what was to be a dominant performance. Later on, in the fifth inning, the Bobcats began to Rally as they scored four runs to put the Bobcats up by five. The Bobcats were looking to add to their lead, moving into the bottom of the eighth inning.

He struck out five batters, threw five free trips, and allowed two runs on three hits. Wells was relieved after two-thirds of the inning as Tristan Dixon came on the mound to try to contain the Buckeyes. The main star of the game was center fielder Ben McClain as he went two for five with two hits, two RBIs, and two runs scored in-game.

Tristan Dixon was relieved after three and two-thirds innings; he only gave up one run, three hits, and one walk with five strikeouts to add on. The Bobcats took a two-game series lead as they beat the Buckeyes with the final score of 8-5. In the final game of the series, the Bobcats, we’re looking to break out the brooms and try to complete the sweep against the Buckeyes.

On the mound for Sunday’s game was Tony Robie. After giving up three runs, five walks, and three heads early in the game, he was relieved after two and two-thirds innings. After the Bobcats got off to a good start, the Buckeyes came fighting back as they rallied three consecutive singles leading to three runs, putting the Buckeyes up by one. Then, in the bottom of the sixth inning, second baseman Cameron Gibbons tied the game with an RBI single up the middle.

Following that play, right-fielder John Wuthrich reached on base by fielder’s Choice as a run scored to put the Bobcats up by one. Heading into the bottom of the eighth, the Bobcats were looking to add more runs as it would still be a one-run ball game; and the bobcats delivered. Center fielder Ben McClain reached on base with an error on a sacrifice bunt to bring Gibbons home to make it 6-4.

Tristan Stivers recorded his second save of the season as the Bobcats beat the Buckeyes with a final score of 6-4. I asked coach Trout his mindset for the next few games against Rio Grande Valley and the Arizona Wildcats.

He said, “We’re going to take this and really enjoy this till midnight, and then as I told them, when midnight hits I need to be a college student tomorrow and get rested up. By the time Tuesday at midnight rolls around they need to be locked in for game time.”

The Bobcats play Tuesday against UTRGV, before heading to Tucson, to play a three-game series against the University of Arizona. You can catch the baseball broadcast on KTSW 89.9 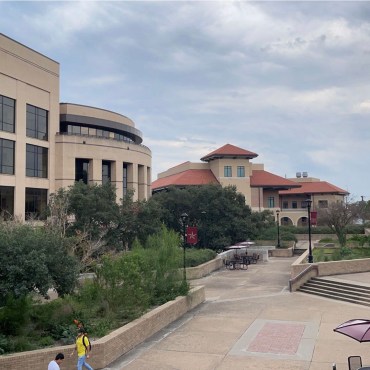 By Hannah Brown Web Content Contributor The cliché that college is the climax or pinnacle of your life and everything you experience thereafter is a point of constant decline is incredibly disheartening. This idea circulates in our society but has little tactile or meaningful evidence in support of its claims. Of course, there will always be those with an adversarial stance on this topic, and to some degree, I do […]