Enneagrams Explained with Characters From “Euphoria” 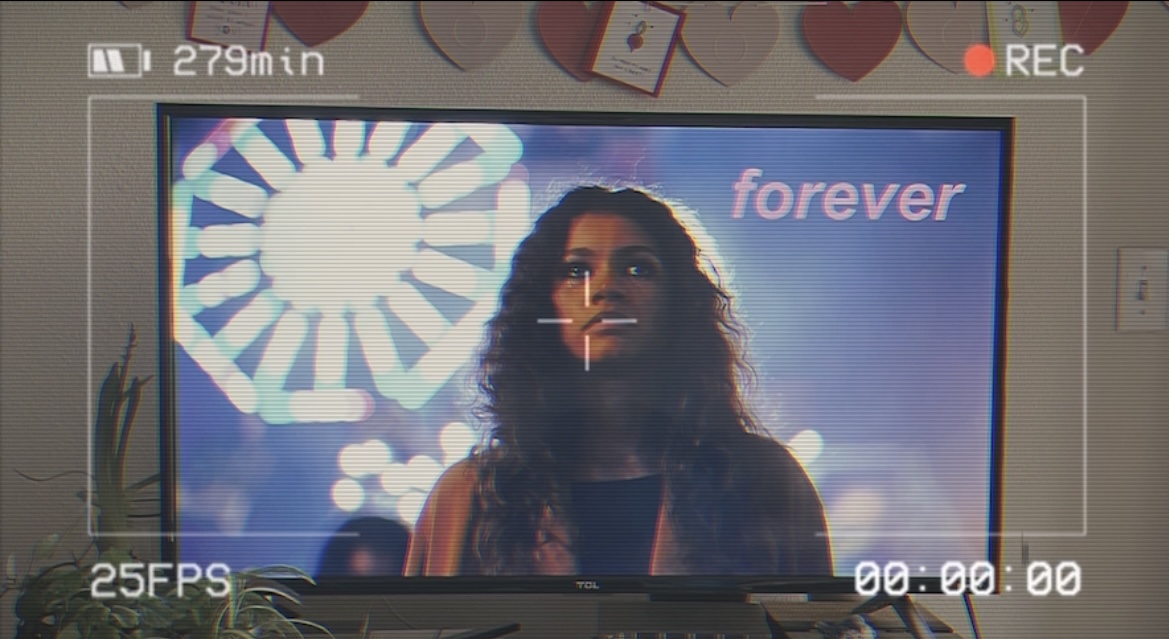 *This article contains spoilers for both seasons of “Euphoria” *

The television discourse has been fully occupied with all things “Euphoria” since the launch of its second season earlier this year. With an endless number of references littered throughout my social media feeds, and the season two finale already out on HBO, I decided to binge both seasons.

Coming from someone who didn’t tune in for Euphoria Sunday, my knowledge of the teen drama was underlined with misguided glorifications and twisted depictions using underage characters. And of course, Zendaya and Jacob Elordi.

After watching the show, I understand how its efforts were in the best interest of being able to really get to know the characters. The incredible lighting, colors and overall cinematography partnered with the actors and themes to create its own unique “aesthetic” and tone added to the overall experience of the show, which in my opinion is to understand its characters.

A Rundown on Enneagrams:

An Enneagram is a system of personality typing of the psyche, with a model showing us the connection of nine personality types: Reformer, Mentor, Achiever, Designer, Investigator, Troubleshooter, Enthusiast, Challenger and Peacemaker.

This visual helps us identify our archetype and get a better understanding in relating our behavior with modern psychology. Having both self-awareness (what we think and feel) and self-knowledge (understanding why) is beneficial for anyone seeking personal growth.

Our type is made up of our inner core and our primal motivations which is why our Enneagram does not change. Throughout our life, our surroundings and experiences can have their own influences on our personalities. We are all made up of every single type. We have our type that we will always resonate with, and throughout our life our connections and closeness with the other eight can vary.

Especially during its earlier episodes, it was easy to get into the mind of the character. Below is my take on matching five prominent characters to their type and why:

I believe that Rue is a type four often mistaken as a type nine. Her battles with mental illness mixed with her self-isolation, sarcasm and moody behavior lead me to think that she doesn’t see the world through rose-colored glasses.

Her relationships with her family, Jules and Fezco show her caring and protective side. And what makes her a type four is that she isn’t detached from her feelings. She’s aware of the way she feels in any situation. Rue’s continual challenge is her quest to find meaning in her life and fix her underlying issues from her past so that she can stop self-medicating and finally stay sober.

While Fez was first introduced selling drugs to Rue, he became a favorite when he showed his support for her journey to sobriety. We see his brotherly affection to steer her on the right path several times during the first two seasons, whether by refusing to sell to her, convincing her to quit or rejecting her business offer in season two. Type nines want to support others and create peace and stability.

Fez is a complex and multi-dimensional character. He could easily be described as the moral compass of the show for his heart and loyalty to those he surrounds himself with. This along with his fears and desires suggest he is undeniably a type nine.

Maddy’s parental upbringing foreshadowed her strained back and forth relationship with Nate confirming her desire to feel valued and loved. As a type three, she has a tumultuous personality and is motivated by her image and how others view her and will do anything to get what she wants

Hopefully, with her character’s shift in season two, she can continue to distance herself from all of the lying and emotional immaturity she showed back in the first season.

Cassie Howard: Type One – The Reformer

Cassie’s relationship difficulty and fear of being alone are haunted by her parents’ separation, spreading rumors and teen pregnancy. Her sensitivity and people-pleasing tendencies cause her to fall for anyone – good or bad. Even if that someone is Nate, her best friend’s ex-boyfriend.

As a type one, Cassie instinctually strives for perfection and searches to create a balance within herself in order to fill the void her father left.

Nate masquerades his true identity and dispositions, parading around as the popular jock with a wealthy family. It doesn’t take long for us to realize his physical assertiveness, violent temper and awry view of sex.

Being a type eight, he is motivated to assert his dominance and take control over everything in his life. His actions no doubt result from his father, Cal, whose explicit tapes had a defining number of effects on Nate growing up. The end of season two left us with a tainted appreciation of Nate for finally giving his father the ending he deserves.

By Koby Jackson Sports Reporter The Texas State Bobcats (7-1) are off to a fantastic start and their early season. It's the baseball team's best start since 1991. They looked to continue their dominance as they played the University of Texas Rio Grande Valley Vaqueros (5-2). Starting pitcher for the game was Travis Sundgren; Sundgren started the game off strong as he recorded a ground out and two line outs […]